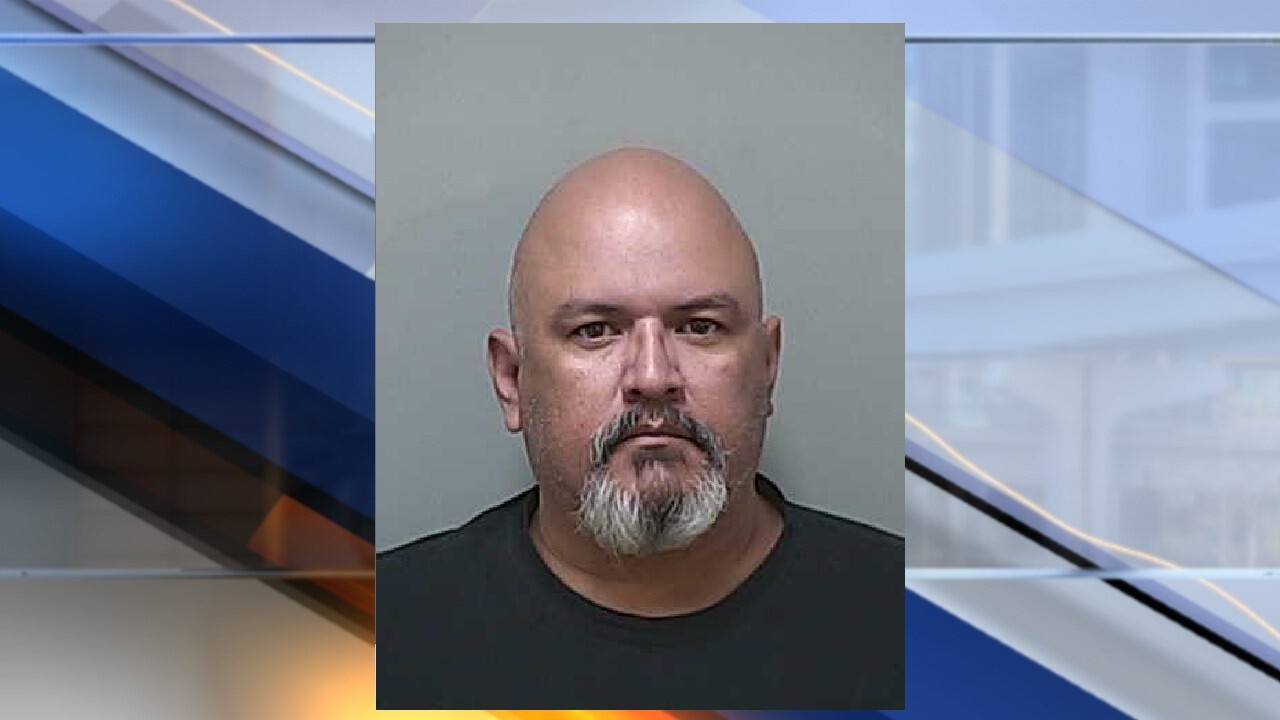 SHOSHONE, Idaho — The sheriff of a southern Idaho county has resigned days after he was arrested on suspicion of sexually abusing a child.

Rodriguez was booked into Blaine County Jail Friday. He was charged Monday with seven felonies spanning from 2005 to 2014.

His attorney, Michael Wood, argued for lower bail, but was denied by the judge.

He had been on leave at his request since Feb. 4 and asked that his leave be extended another 30 days without pay. The leave ended Monday.