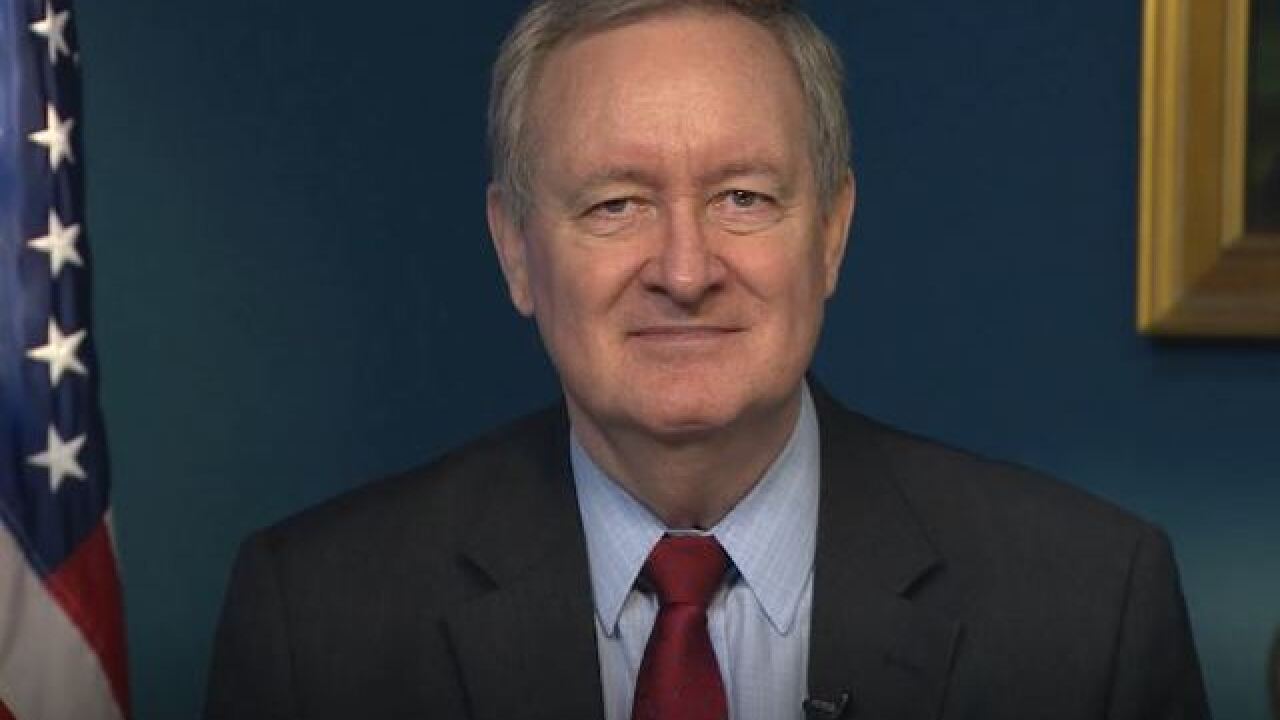 The Committee passed the revised bill by unanimous voice vote. Senator Crapo issued the following statement after the hearing:

“At the beginning of this process, I had considerable concerns about EARN IT’s implications for the Fourth Amendment. Mandates on private companies under the guise of Best Practices would cause more evidence to be thrown out under the Fourth Amendment, which would do the opposite of what EARN IT intends: to protect children from sexual predators online. While this new amendment is not perfect, it alleviates many of my concerns. I welcome further conversations to improve EARN IT even more.

The horrific issue of child sexual exploitation will not go away with EARN IT’s passage, and I commend my Senate colleagues who are looking at further aspects of this matter, including the role of the National Center for Missing and Exploited Children and state and local law enforcement agencies. I look forward to continuing conversations on ensuring practical and textual Section 230 protections, especially for smaller service providers, while ensuring the protection of children from victimization on the Internet.”

In its original form, the EARN IT Act would have required a Best Practices Commission to create guidelines for Internet content providers to keep necessary safe harbor status regulations on the Internet. In attempting to follow those guidelines and cooperate with law enforcement, Internet content providers would have conflicted with the Fourth Amendment and created a legal issue related to search-and-seizure, which would have let predators walk free on a legal technicality.

A longtime proponent of legislation to support victims of trafficking, Senator Crapo in 2018 voted in favor of the Stop Enabling Sex Traffickers Act (SESTA). That Act strengthened enforcement procedures related to Section 230 of the 1996 Communications Decency Act (CDA) by allowing the prosecution of third-party service providers who knowingly facilitate sex trafficking on their websites.