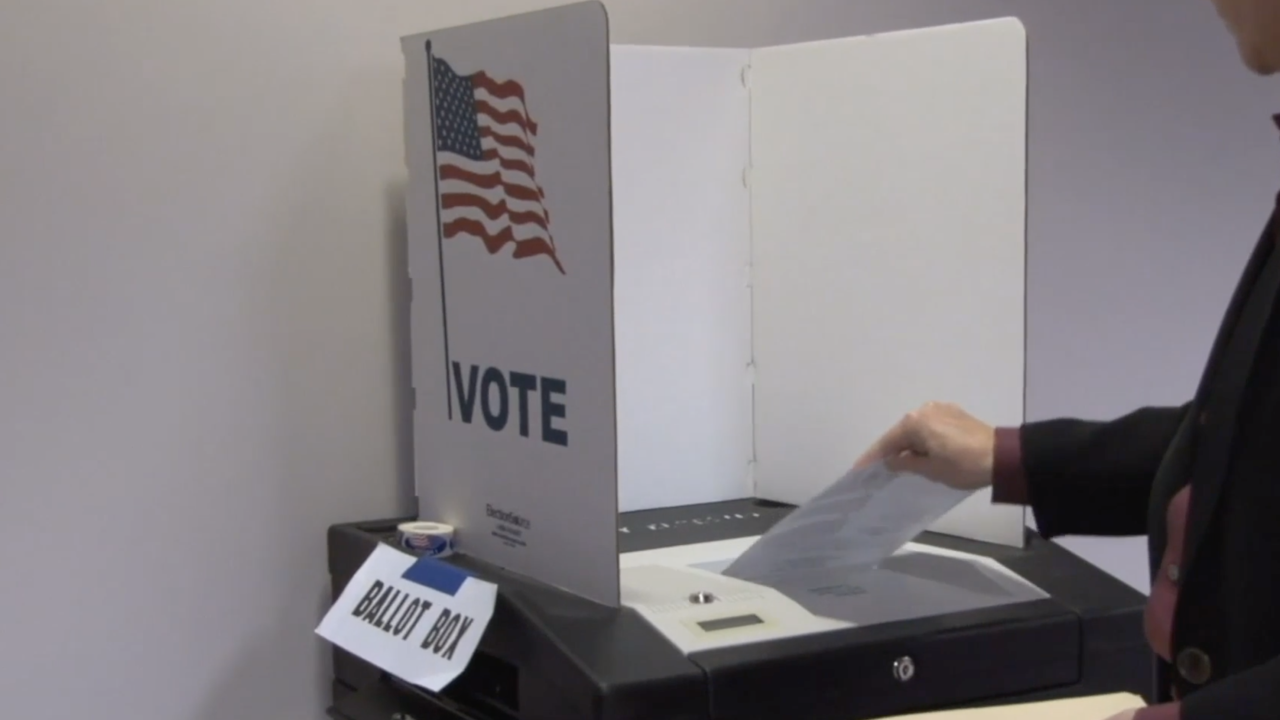 BOISE, Idaho — The November 3 election is less than two weeks away and a team of experts in cybersecurity, computer science and political science at Boise State has been awarded $500,000 by the Idaho Secretary of State.

The team will establish the Idaho Election Cybersecurity Center (INSURE), whose role will be to recommend and develop tools, technologies and policies to protect the election process from cyber and information attacks.

“Election cybersecurity is critical to ensure that Americans are able to carry out their democratic duty and privilege with confidence. Our researchers’ new and groundbreaking work in this area will be vital in efforts to help our nation maintain a secure and trustworthy election process,” said Dr. Marlene Tromp, Boise State president.

The Center will undertake multiple research priorities essential to protecting fair election processes, such as:
● Identifying, detecting and visualizing election vulnerabilities
● Online voter registration systems and lack of standards and policies
● The threat of disinformation during election time and voter privacy
● The security of campaigns
● Paper, electronic and blockchain-based voting

As the United States prepares for a general election in the midst of a national pandemic, the security and reliability of the nation’s election processes are under intense scrutiny, including everything from mail-in ballots to electronic and in-person voting. Mehrpouyan noted that according to a 2019 Gallup poll “59 percent of respondents reported they do not have confidence in the honesty of U.S. elections.”

“As the U.S. Congress invests in providing a secure, fraud-free, fair and democratic election infrastructure, cyber risk from foreign and domestic threats are looming now more than ever. The creation of the INSURE center allows the collaboration not only between computer science and political science faculties, it allows for a collaboration between academia and state agencies to overcome the cyber risks and create layer defense mechanisms,” said Mehrpouyan.

For the past three years, Mehrpouyan and many students have been working with the Idaho Secretary of State and election staff to improve the cybersecurity of Idaho’s election processes. By hosting conferences to provide training and awareness about cyber threats, staff were able to learn best practices to defend themselves and information systems from malicious attacks.

“Given our track record in the elections space with Boise State Computer Science students and faculty since 2018, we are extremely excited to take this relationship to a new level,” says Chad Houck, Chief Deputy Secretary of State for Idaho. “This investment represents our belief in what we can accomplish together through inquiry and innovation, and our commitment as a state to providing fair, secure, and transparent elections. We look forward to the future solutions that this partnership will provide not only for Idaho, but for our national elections ecosystem.”

Over the next five years, the goal of INSURE is to become a repository of knowledge, actions, tools and techniques related to election security and integrity. Tools developed will be open-sourced to allow other states to use them freely. This initial grant will also allow the center to seek further funding to expand its impact over time.