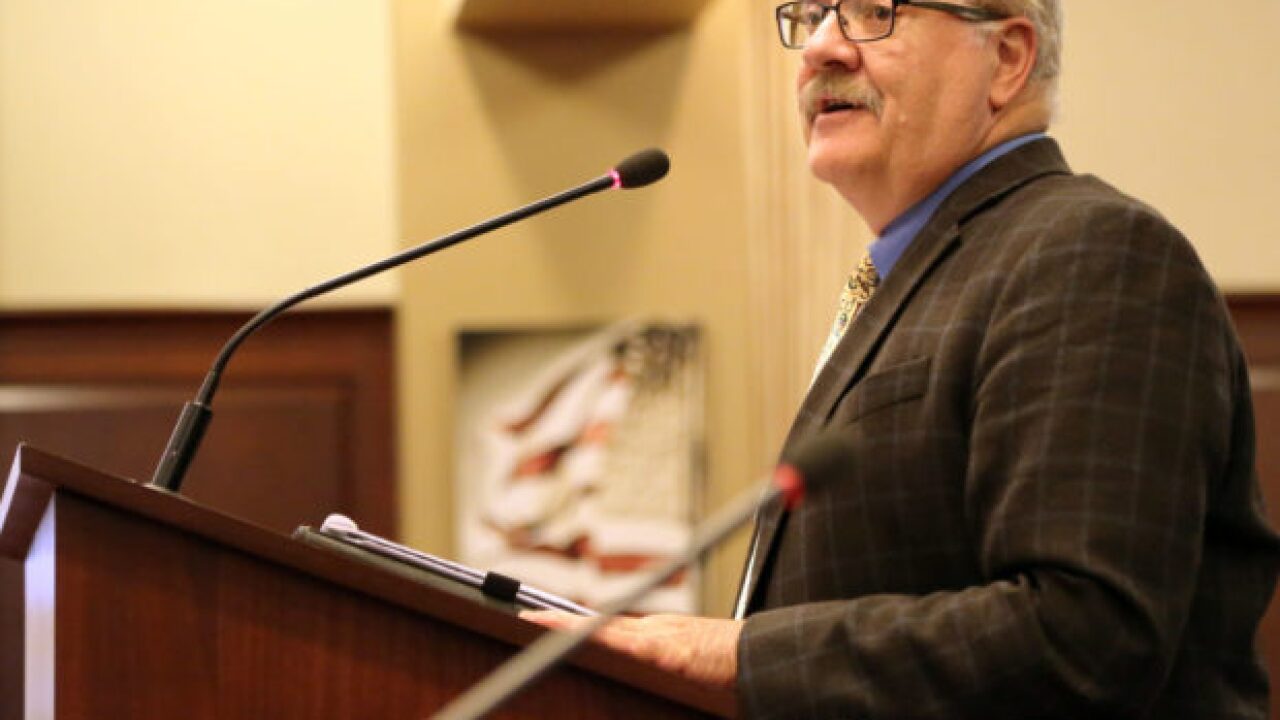 This article was originally published by Clark Corbin at Idaho Ed News.

Smylie has served on the board for more than four years, and trustees will take his resignation up during a meeting Tuesday, district spokeswoman Char Jackson said.

The resignation is the second shakeup on the board in recent weeks. Last week, Ed Klopfenstein resigned as chairman of the school board but elected to retain his seat on the board.

It’s been a rocky month of October overall in the district.

Efforts to reach Smylie for comment were not immediately successful Friday afternoon.

Smylie is a former Republican state legislator and son of the late former Gov. Robert E. Smylie. Steve Smylie ran unsuccessfully for superintendent of public instruction against Tom Luna in 2006.

Smylie was appointed to a fill a vacant West Ada School Board seat in 2016. Smylie’s term was set to expire January 2022. The school board will declare a vacancy in Zone 3 at Tuesday’s meeting.

This is not the only school board shakeup as volunteer trustees shoulder the burden of making high-stakes decisions among a deadly pandemic.

Last month Troy Rohn resigned from the Boise School Board after complaining that federal and state elected officials have shirked their responsibilities for addressing the coronavirus and kicking the decisions to local officials.