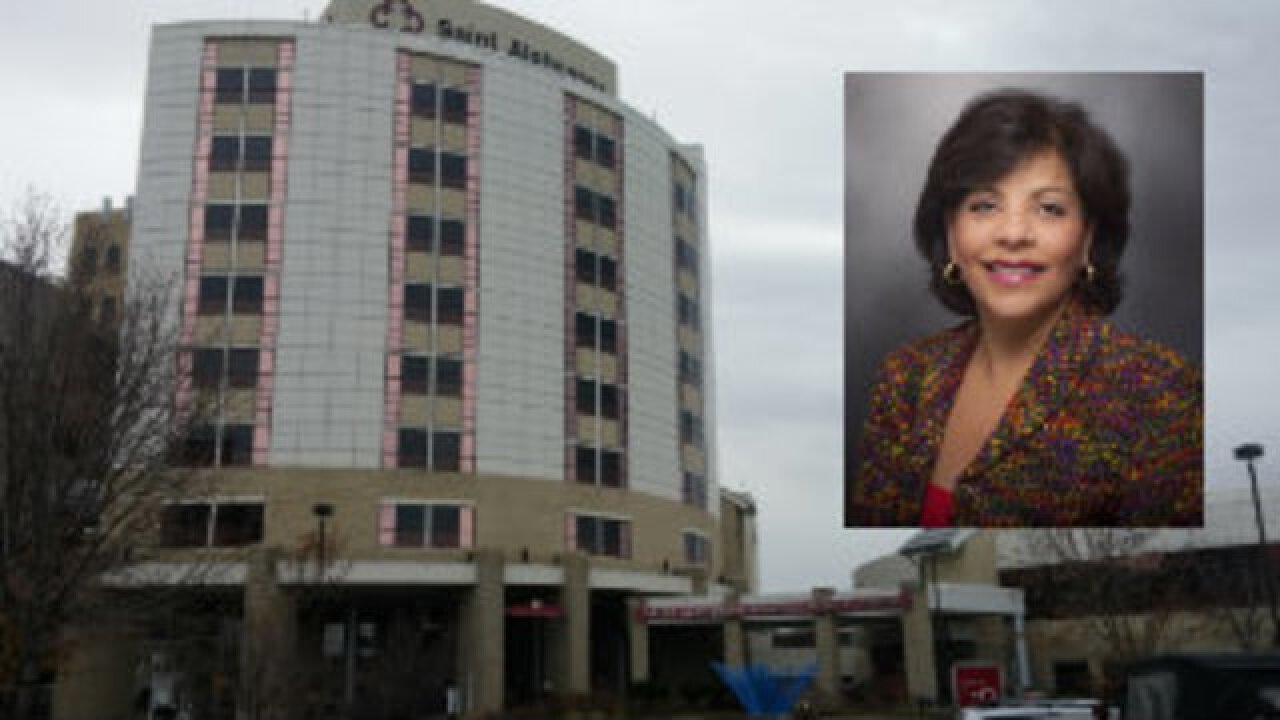 Saint Alphonsus Health System says a former executive who left the Boise-based hospital system nearly two months ago will be its newest CEO.

According to a news release on Monday, Odette Bolana will return to the hospital system -- after leaving in July to accept a job in Florida. Bolana previously had overseen the hospital system's largest operation, Saint Alphonsus Regional Medical Center, in Boise since 2015.

The Saint Alphonsus Health System board unanimously supported Bolana's hire to become CEO. Bolana will also serve as president of the Saint Alphonsus Regional Medical Center until the board fills the position.