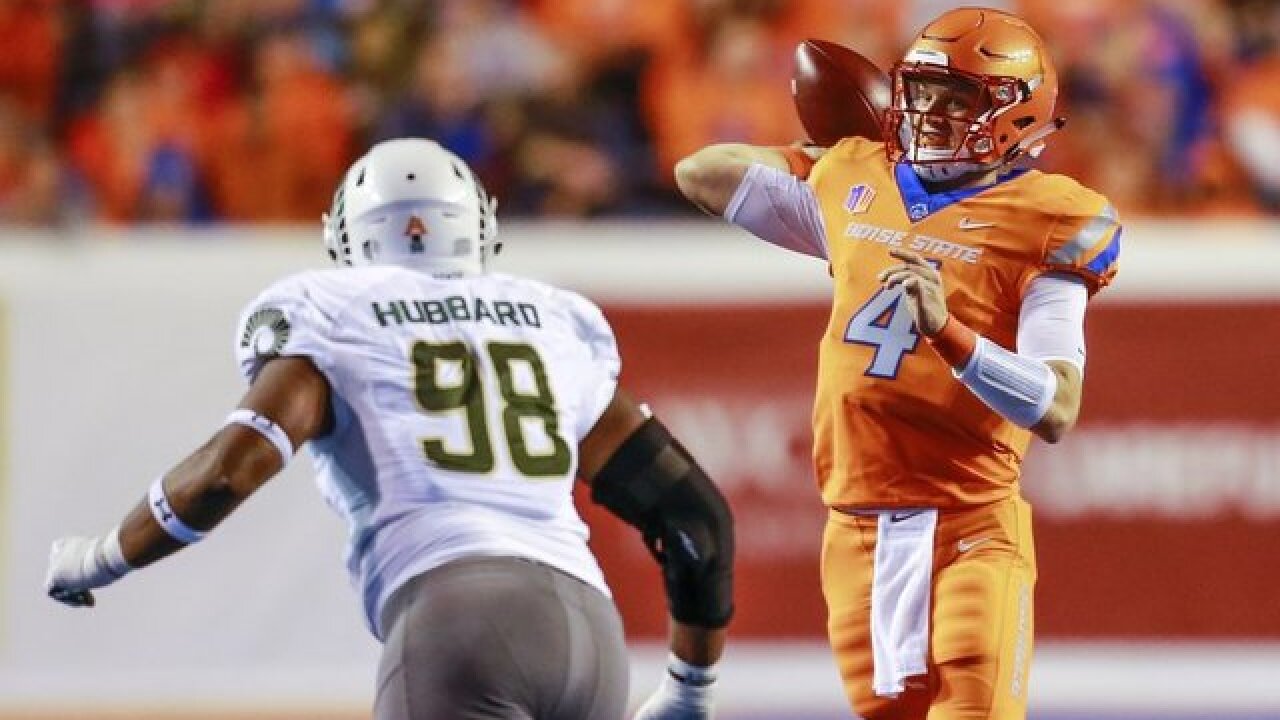 After a record-setting four-year career at Boise State University, Broncos senior quarterback Brett Rypien is heading to the 2019 East-West Shrine Game in Florida.

Rypien was the 2018 Mountain West Offensive Player of the Year and a Wuerffel Trophy semifinalist in his senior season. He also became the all-time leader for the conference in passing yards, completions and 300-yard performances.

Rypien will join Jim McMillan (1974), Bart Hendricks (2000) and Ryan Dinwiddie (2003) as Boise State quarterbacks to be invited to the Shrine game.

This year's game will be played January 19 at Tropicana Field in St. Petersburg, Florida. Kickoff is scheduled for 1 p.m. Boise time.