Rupert man killed in I-84 crash near Hazelton

A semi-truck driver was injured 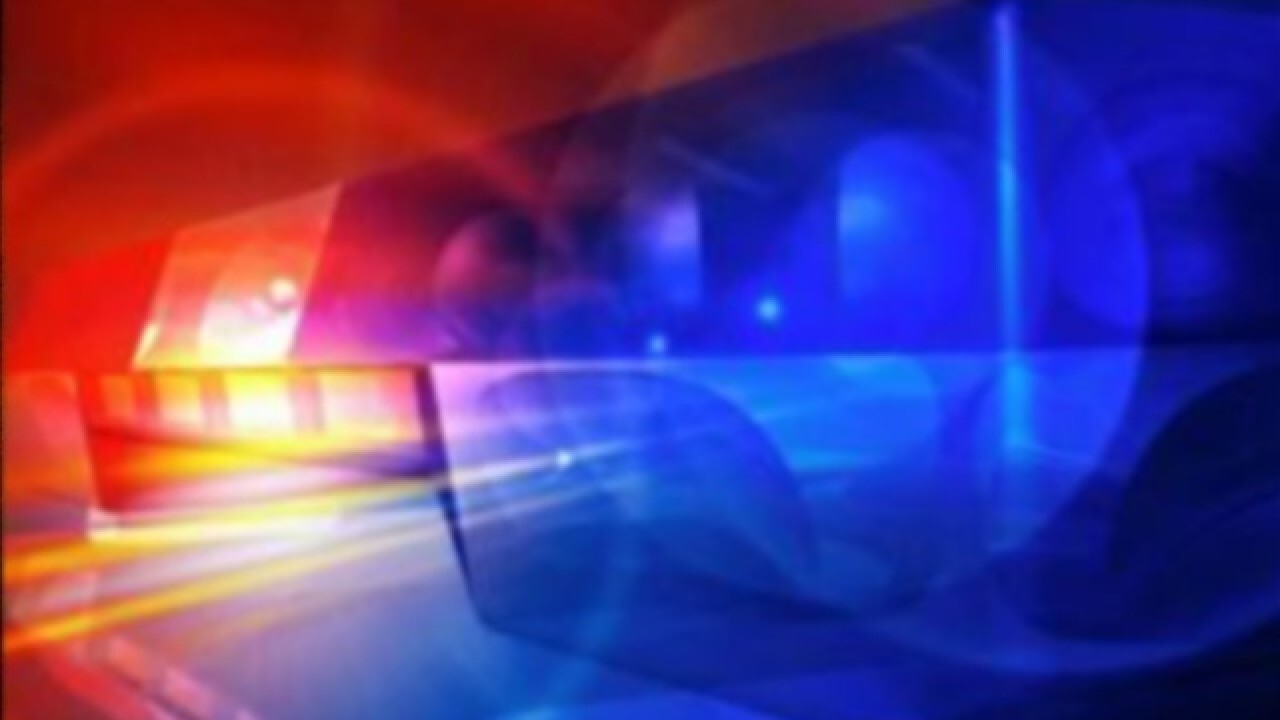 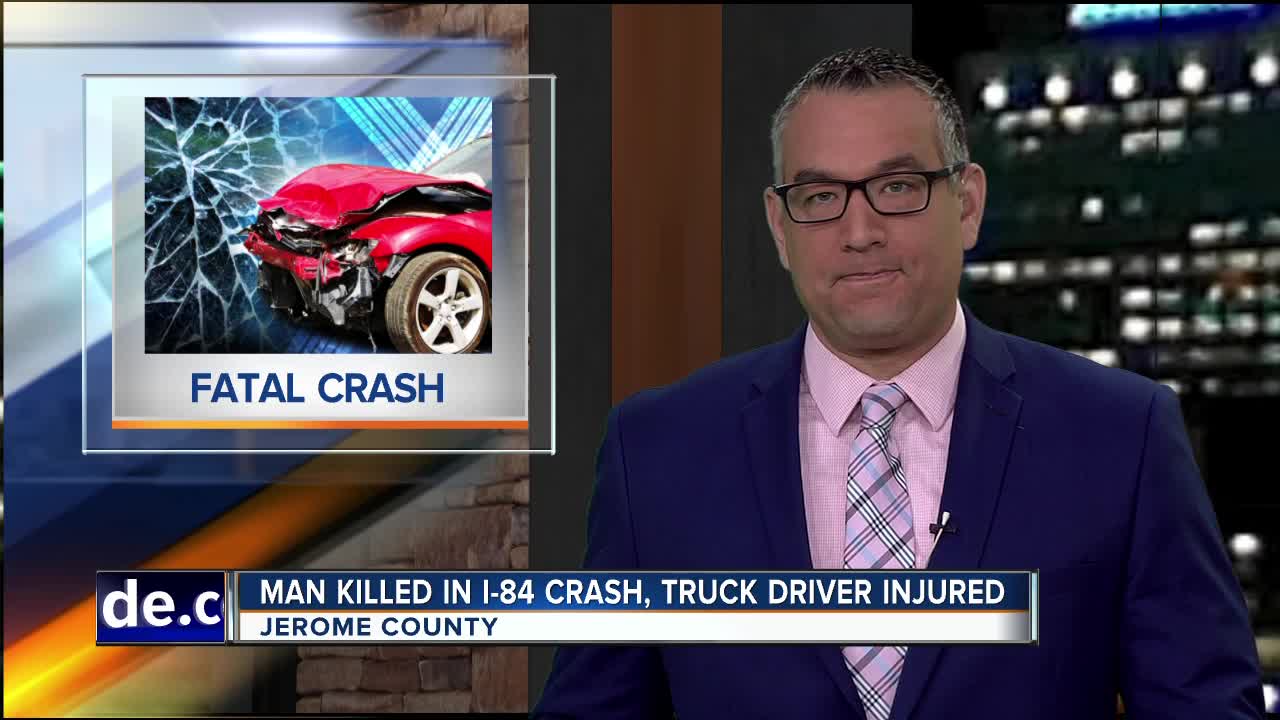 38-year-old Marty Lowder, of Rupert, was traveling west on I-84 in a 2003 Ford Crown Vic when he crossed the median and went into the eastbound lanes. 38-year-old Rosalio Llamas, of Burien, Washington, was traveling east in a 2007 Kenworth semi, hauling two trailers loaded with potatoes. The semi hit Lowder's vehicle head on. The vehicles came to a rest in the left lane where they caught fire.

Lowder died from his injuries at the scene. Llamas was taken to St. Luke's Magic Valley in Twin Falls by air ambulance. It is unknown if either driver were wearing seatbelts. Next of kin have been notified.

The eastbound lanes were blocked for five hours as crews cleared the scene.

This crash is under investigation by the Idaho State Police.