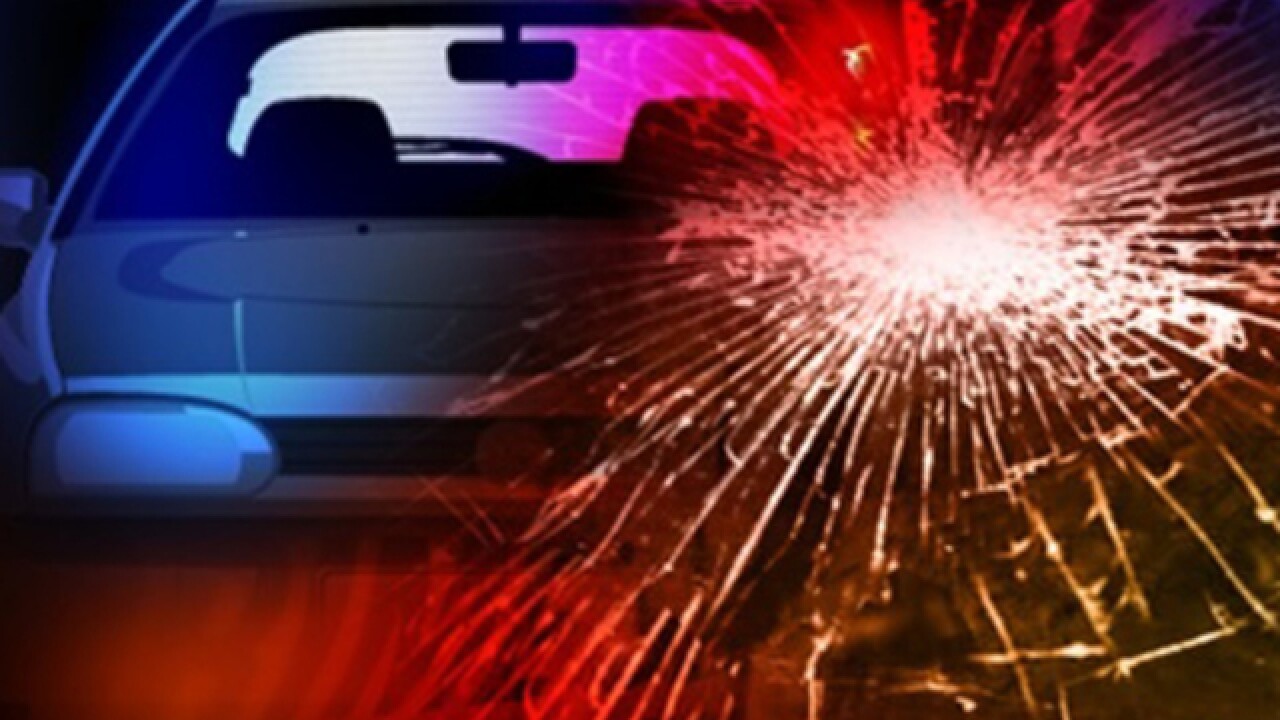 Authorities say a south-central Idaho man is dead after his truck was struck by a train in Rupert.

The Minidoka County Sheriff's Office says 30-year-old Ismael Galaviz Victorio of Rupert died Friday after being hit by a train as he drove across tracks on 800 East Road.