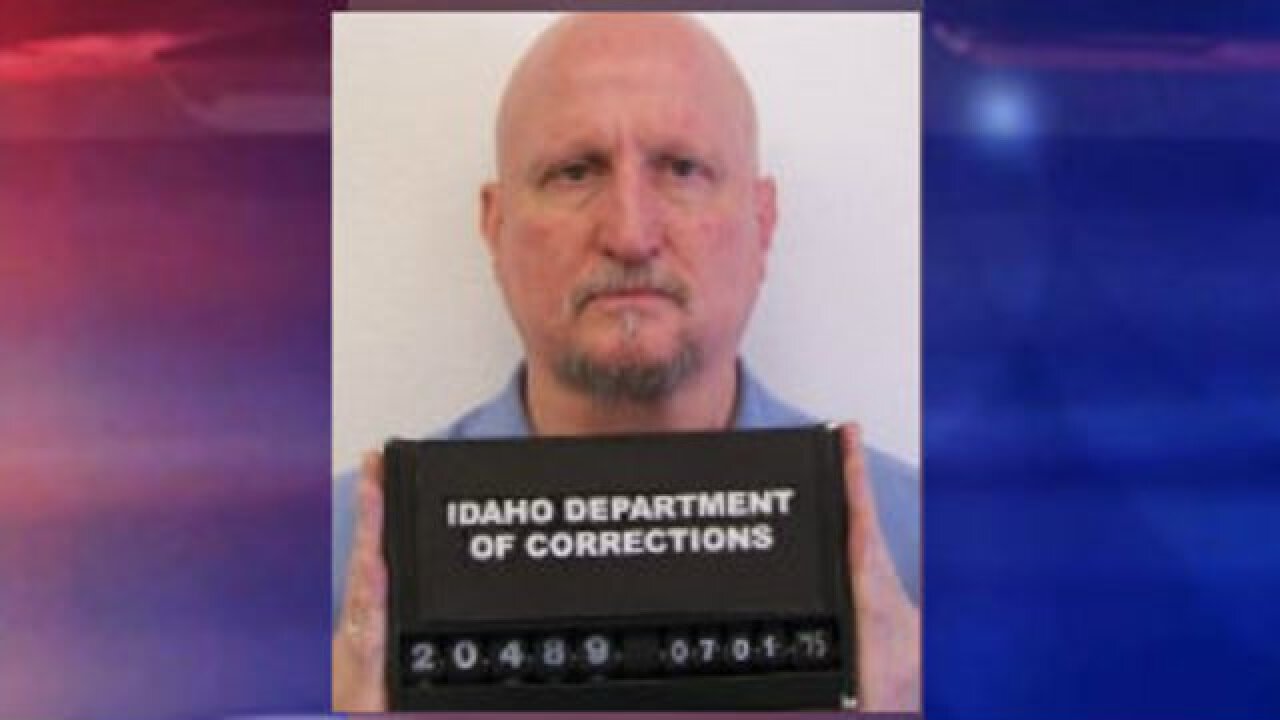 Idaho's highest court has been called upon to look over motions to dismiss a man's murder charge for the alleged beating death of a Texas couple.

The Lewiston Tribune reports Mark Lankford has twice been convicted of killing Robert and Cheryl Bravence of El Paso, Texas, in 1983 -- and dumping their bodies in Idaho County.

Lankford's attorney, Joanna McFarland, claims the case should be dismissed due to prosecutorial misconduct.

If the Idaho Supreme Court chooses to analyze the motions, it could take anywhere from six months to a year before a decision is reached. A scheduled August jury trial has been vacated and a new trial date has been tentatively set for Dec. 3 in Canyon County.

A status conference to update the court about whether the trial will go forward is set for July 25.