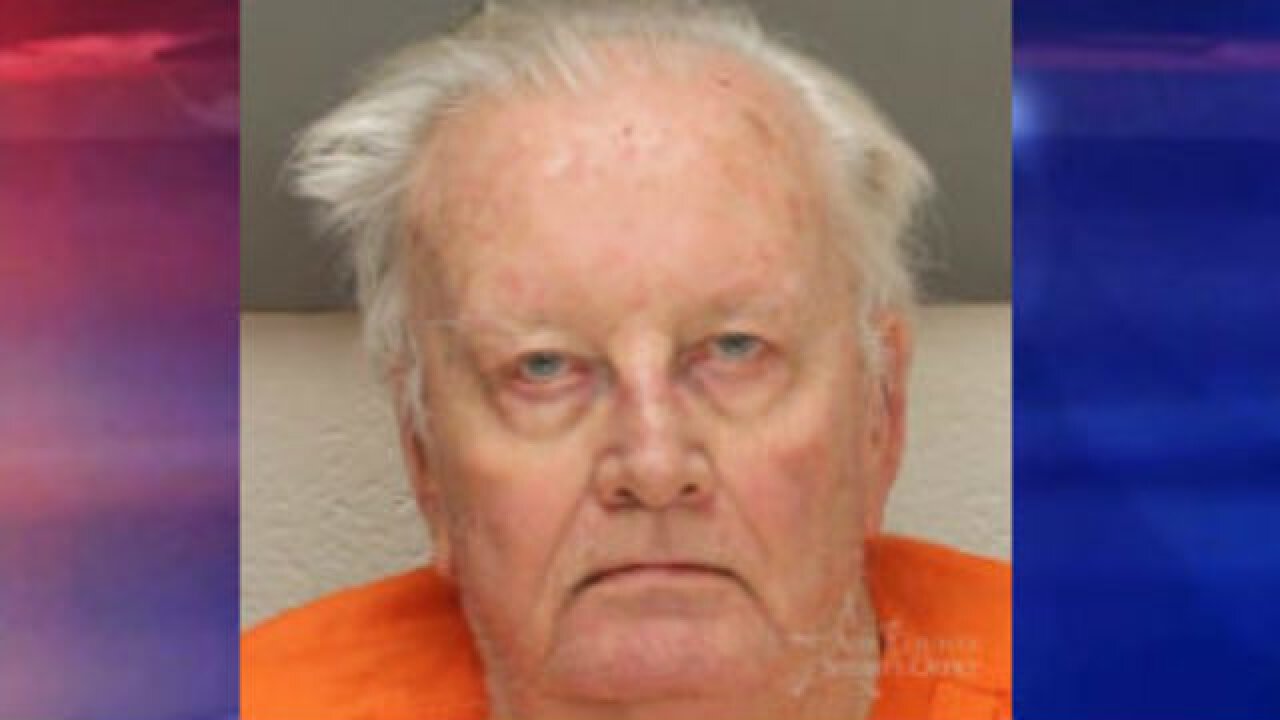 A former Boise priest has pleaded guilty to possessing child pornography and LSD.

The guilty plea was a deal Faucher and his defense attorney previously reached with prosecutors. The announcement was made during a pre-trial conference.

Prosecutors agreed to drop all the other charges.

“The state is recommending a thirty-year prison sentence with twenty years fixed and ten years indeterminate,” said Slaven. “That means he could serve twenty years in prison without the possibility of parole.”

A sentence hearing is set for December 20th.

Faucher was originally charged with ten felony counts of sexual exploitation of a minor, and two additional felonies for knowingly distributing materials involving sexually exploitive material of a child. Faucher was also charged with possession of a controlled substance.

Investigators said they found thousands of images of child pornography on Faucher's computer -- some of which he reportedly sent to another individual.

While investigators searched the home Faucher was renting at that time from the Diocese of Boise, they also say they found an open electronic chat with another individual that “appeared to have been going on for quite some time.” In that conversation, prosecuting attorneys say Faucher expressed his desire for sexual relations with children and the desire to physically harm children.

Investigators said hundreds of the pornographic images contain children as young as infants and toddlers “being subjected to different acts of abuse and torture.”

The defendant’s attorney argued during Faucher’s initial court appearance in February that the “progressive Catholic priest” is a highly respected member of the community with strong family ties and no previous criminal history. He also expressed a concern on behalf of his client that he may suffer from early symptoms of dementia and may seek medical screening.

Faucher’s arrest came after a tip to the National Center for Missing and Exploited Children. Investigators searched Faucher's home and took him into custody February 2nd of this year.

The retired priest has been incarcerated in the Ada County Jail since March on a $1 million bond.

Because of Faucher's retirement three years ago, he has not held any pastoral assignments since that time.