Rescuers free man trapped under truck for at least 2 days 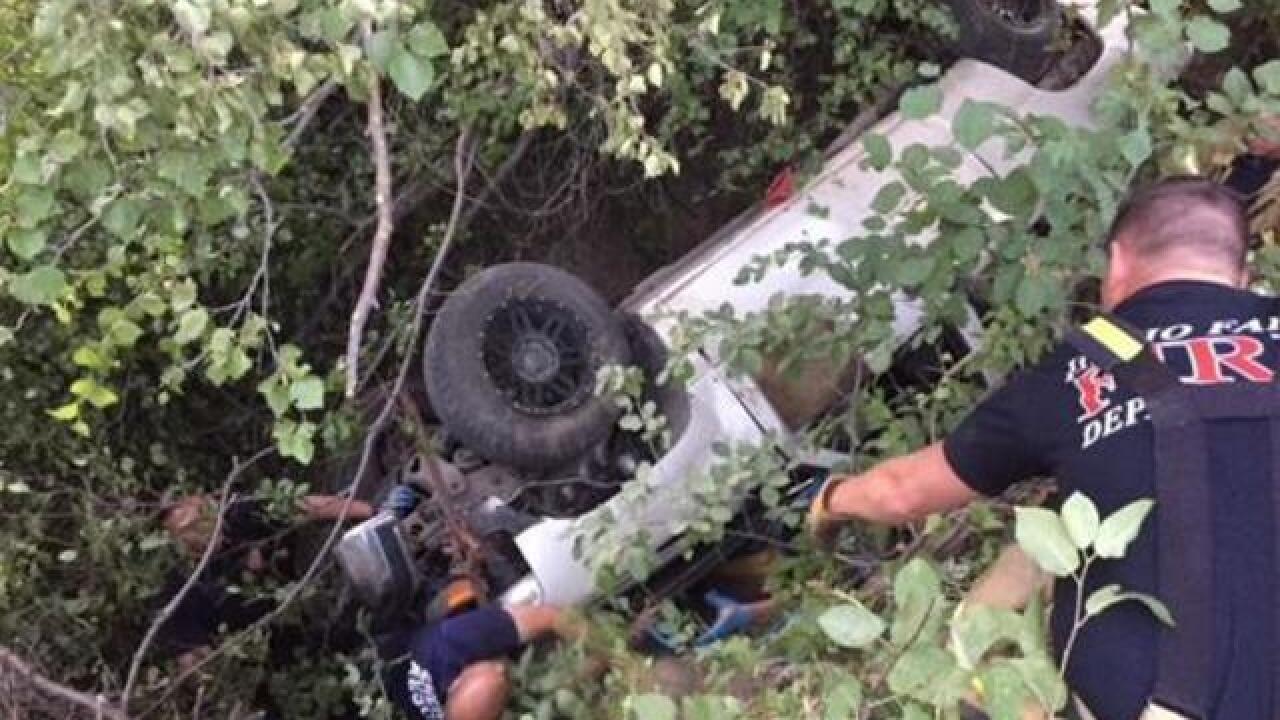 An eastern Idaho man is recovering after being pinned underneath his truck for at least two days after the vehicle rolled into a ravine.

Joe Rightmire's sister, Tasha Goforth, found the 21-year-old pinned under the pickup near Idaho Falls Monday night after he had been missing for several days.

Bonneville County Sheriff's Sgt. Bryan Lovell says he had no broken bones but was dehydrated.

Rescuers were able to free Rightmire by sticking airbags underneath the vehicle and inflating them to lift the truck. They also used heavy extrication equipment.

He was flown to the Eastern Idaho Regional Medical Center and is reportedly in fair condition. Goforth says her brother is stable and doing well.