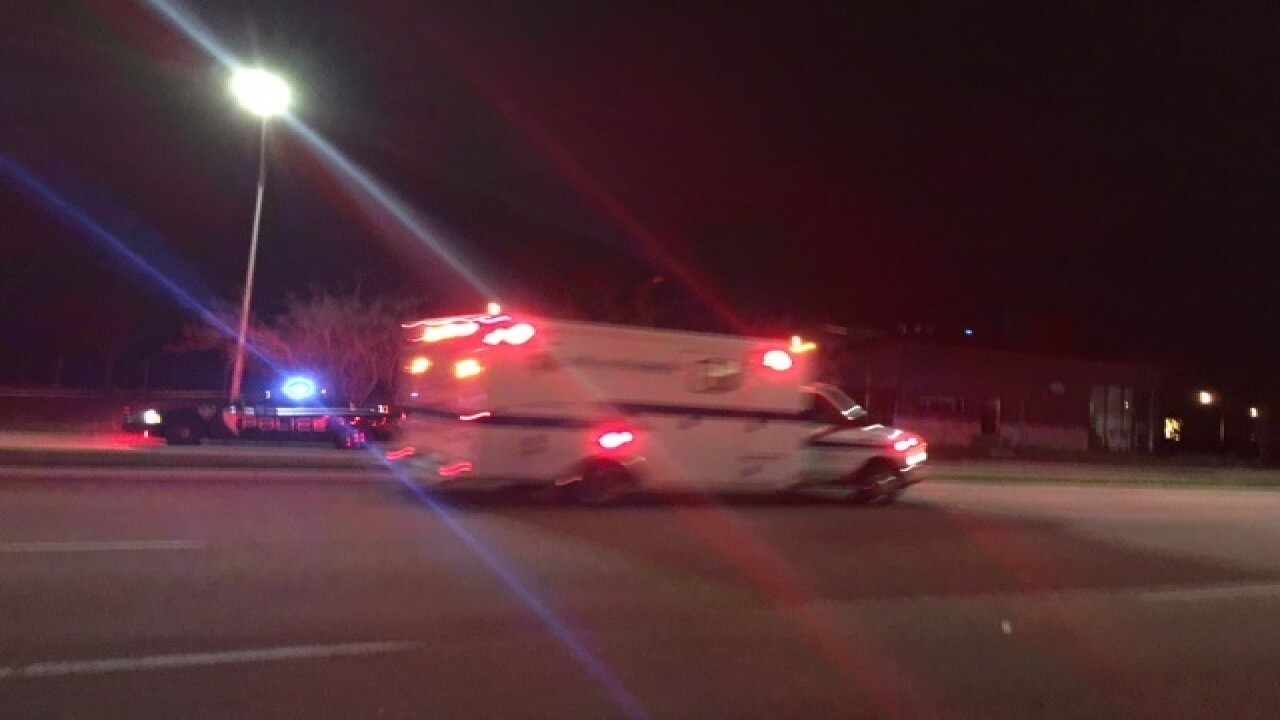 SPOKANE, Washington — A 58-year-old woman has been sentenced to nineteen counts of mail fraud and a slew of other crimes in what authorities are calling "an insurance and healthcare fraud scheme that staged over thirty accidents in Washington, Idaho, California and Nevada."

Chief United States District Judge Thomas Rice sentenced Talento to a 70-month prison term, to be followed by a 3-year term of court supervision after she is released from federal prison. Chief Judge Rice also ordered Talento to pay restitution in the amount of $2,100,000 and forfeiture of $2,100,000.

Prosecutors say Talento “was an integral member of an extensive money laundering, insurance and healthcare fraud scheme … that defrauded nineteen insurance companies out of $5,659,026 by filing fraudulent bodily injury claims.”

“Talento played an ‘injured victim’ in at least thirteen of the phony accidents and received medical treatment for fictitious or intentionally-inflicted injuries to her head and other parts of her body. Talento also laundered proceeds generated by the scheme,” they added.

United States Attorney William Hyslop said, “Talento and her cohorts operated a sophisticated insurance/healthcare fraud and money laundering scheme over several years in four different states. Fraud schemes like these ultimately create higher insurance premiums for consumers. The sentence imposed reflects the significant role Talento played in the scheme -- and the fact that she profited from her fraud at the expense of the insurance and healthcare system.”