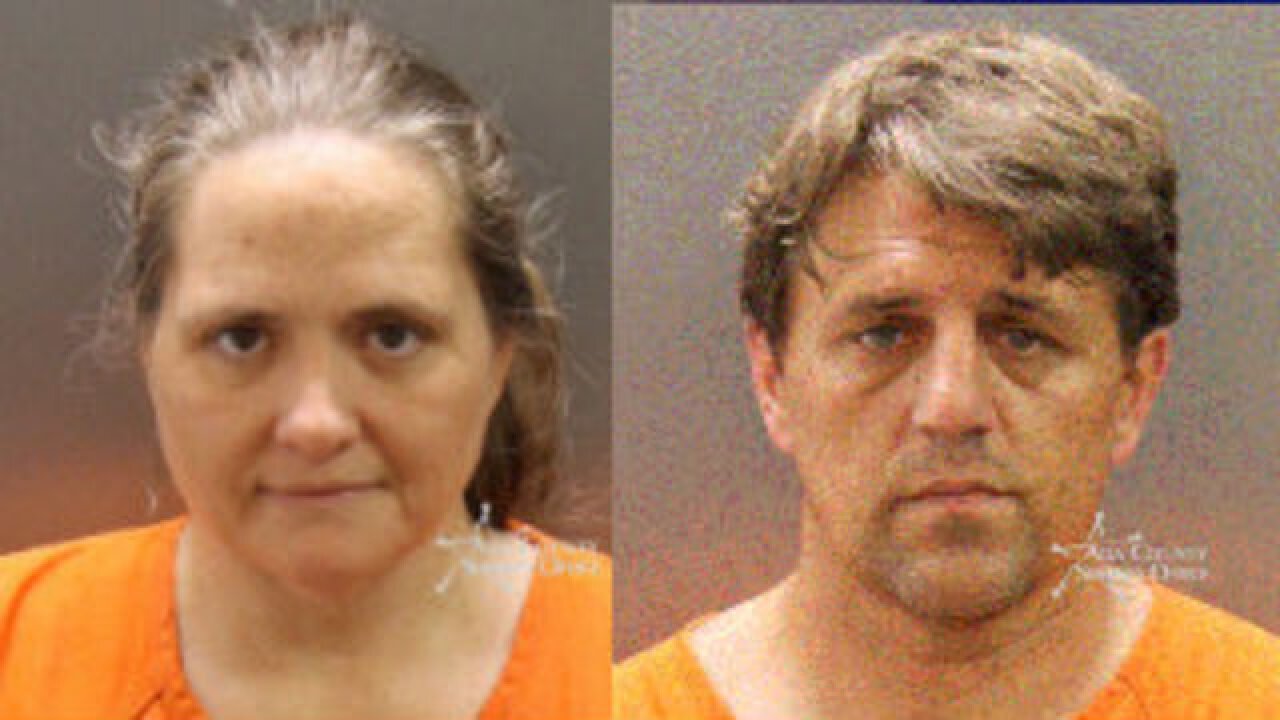 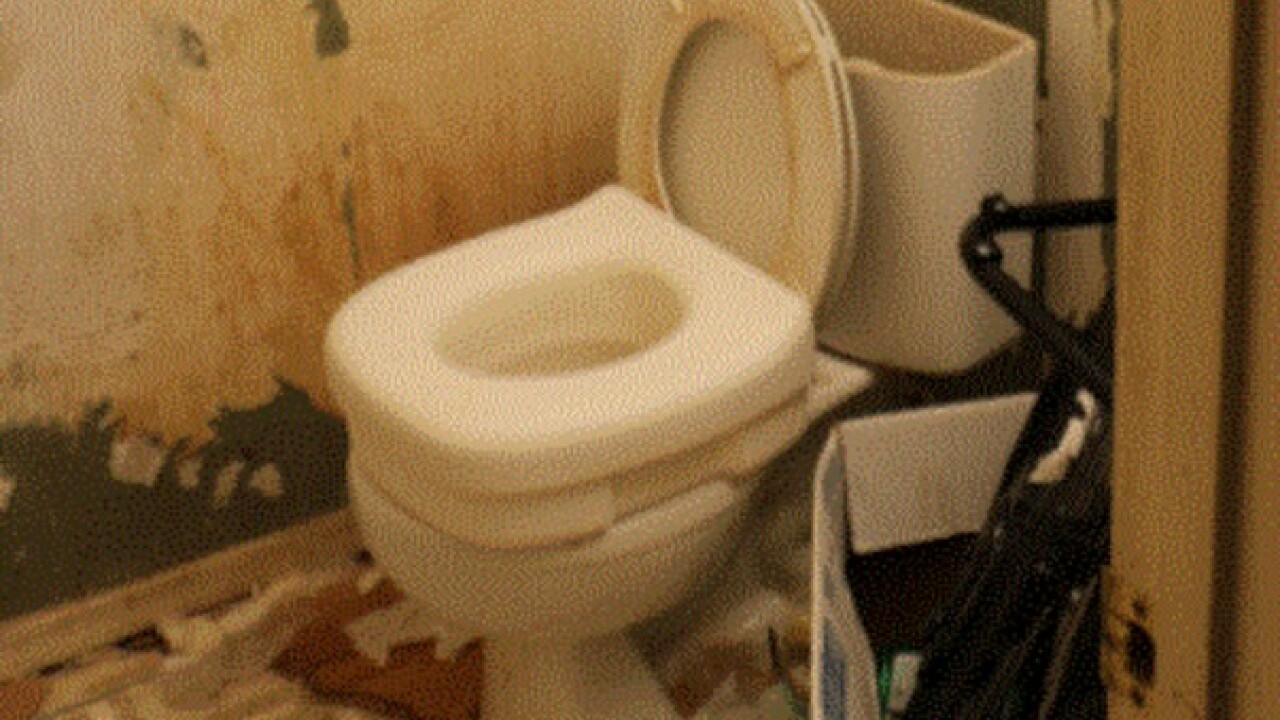 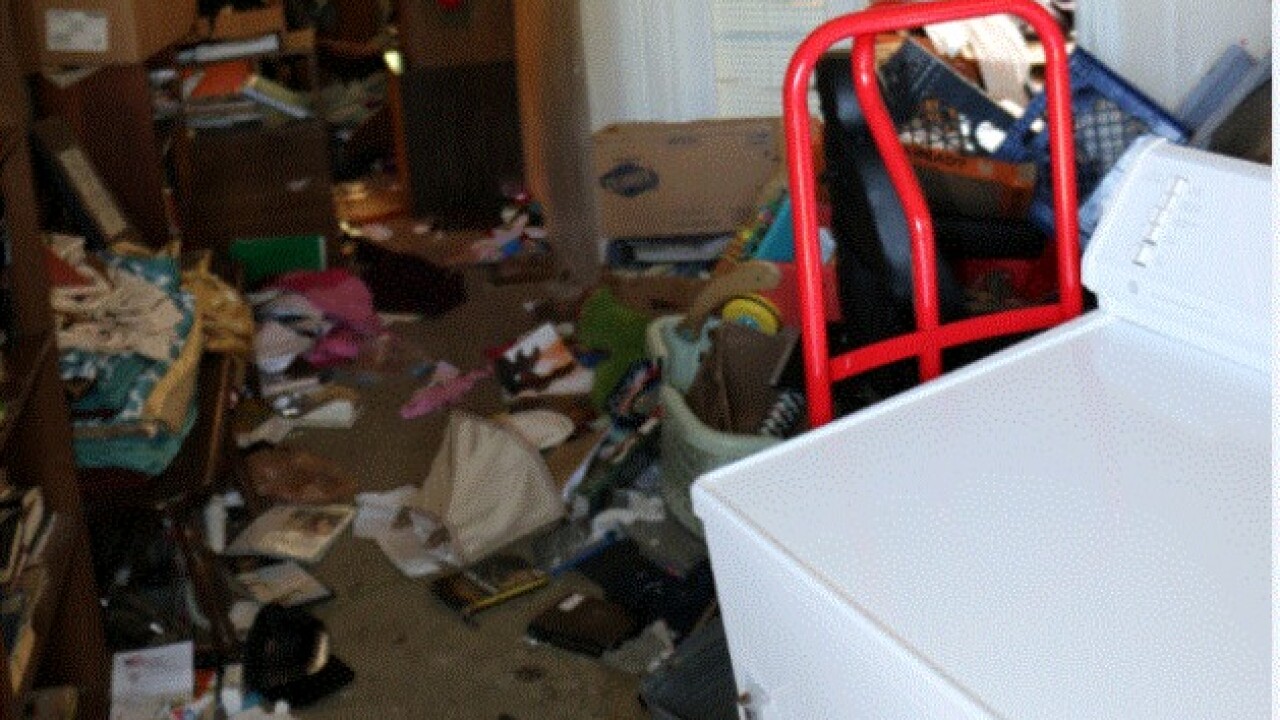 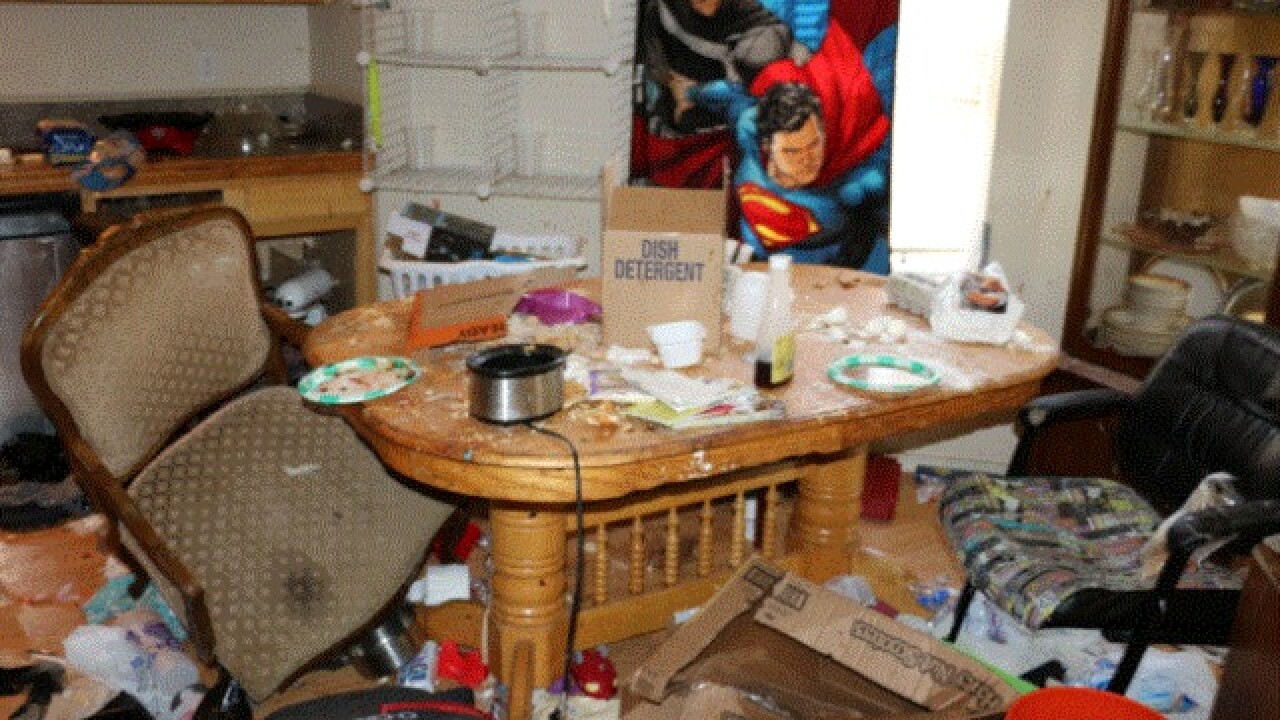 Sheriff’s Office investigators arrested an Ada County couple last week –- and declared their six children to be in imminent danger -- due to what officials called “filthy and dangerous living conditions in their south Boise-area home.”

Deputies took both Jamie and Lawrence Rose to the Ada County Jail, where they were released after posting $25,000 bond each.

Detectives say they began their investigation in May, after being contacted by a third party who had concerns about the living conditions inside the Rose family home in the Lake Hazel Road/Seabreeze Way neighborhood.

Detectives had investigated similar reports at the same home over the last several years, but were not able to search inside or talk to the children, according to an Ada County Sheriff’s Office news release.

In this particular case, detectives say they were able to develop enough evidence to get a search warrant for the home, which they served on Thursday morning.

“When deputies arrived, they found an overwhelming odor of animal feces and urine coming from inside. They discovered animal feces on the ground and several full cat litter boxes in several rooms inside,” the release said.

“Most of the home was covered with dirty clothes and other various debris and trash. One bathroom only had a toilet –- there was no sink or shower, and the walls were full of holes. The kitchen was covered with trash and decaying food, and several flies flew out of a microwave when the door was opened,” the release added.

Detectives say there was also a bottle of morphine left on a table that was accessible to the children inside.

Deputies declared the Roses’ six children -- who range in age from 14 to 4-years-old -- to be in imminent danger and placed them in the custody of Idaho Department of Health and Welfare.

The Idaho Humane Society removed two dogs and a cat from the home.

Jamie and Lawrence Rose are set to make their next court appearance July 6. The crime of felony injury to child is punishable by up to ten years in prison.