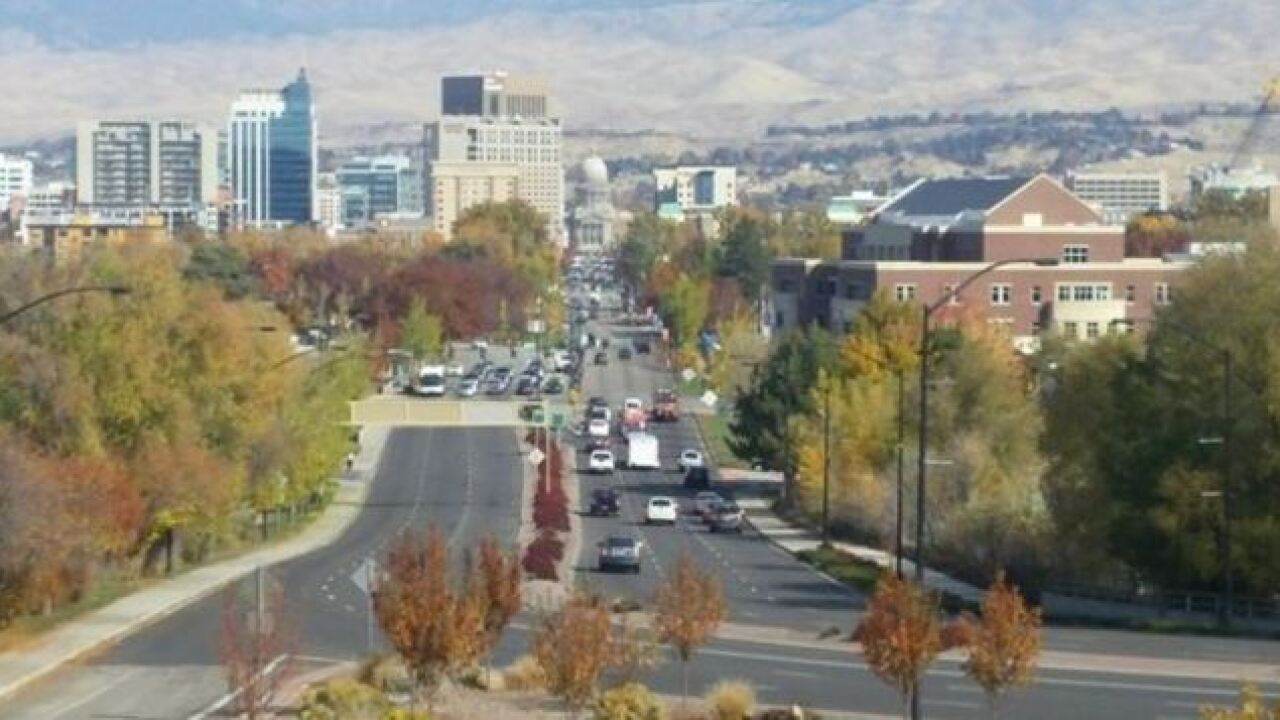 But the Idaho Statesman says Idaho’s ranking as having the biggest workers’ pay increase in the nation isn’t really all that impressive -- given that Idaho workers still make well below their counterparts in every neighboring state.

But the Statesman says the problem is: the statistics released measure by overall earnings, not earnings per worker. And because Idaho added 24,880 jobs in 2017, wages paid to those workers bulked up the earnings growth.

An Idaho worker still makes less than the average worker in every bordering state.

(by the Associated Press)