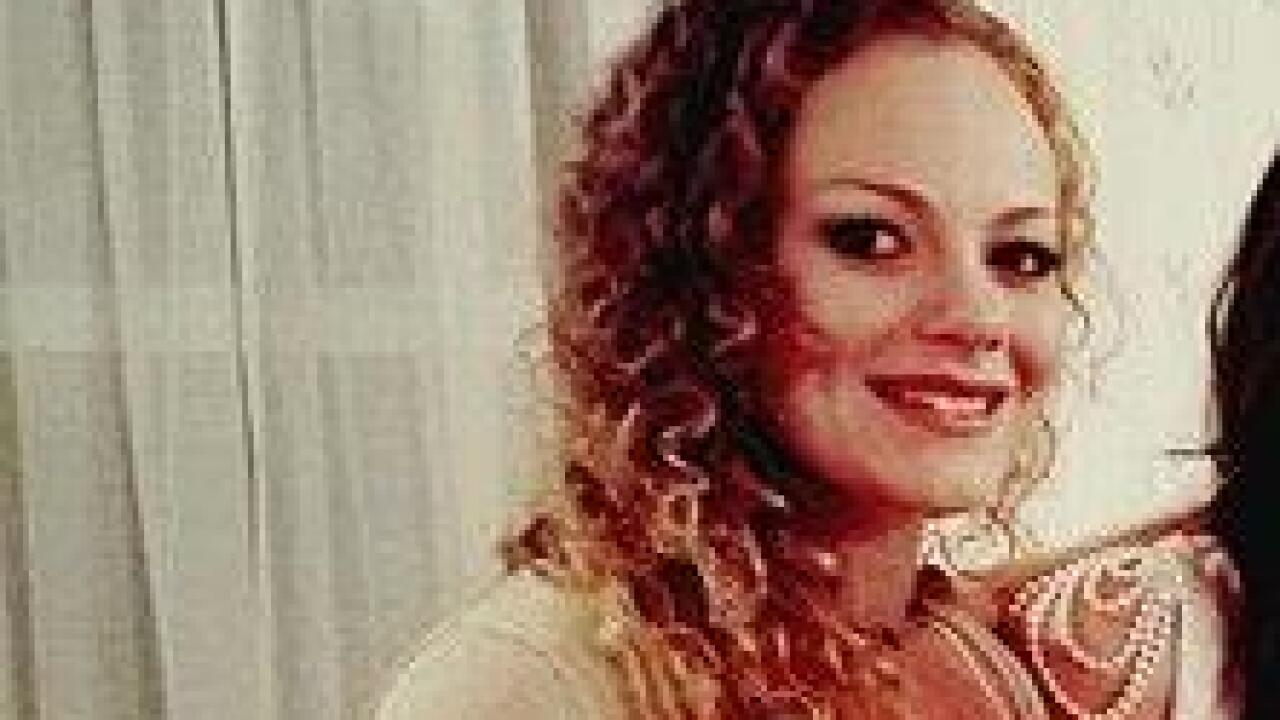 The Nez Perce County Coroner contacted Idaho County investigators after the remains were positively identified as those of Pankey on Sunday. Idaho County deputies say the investigation into her case will continue.

Anyone with information is asked to call the Idaho County Sheriff's Office Detective Jerry Johnson. That number is (208) 983-1100 or email him at jjohnson@idahocounty.org. More information is expected to be released today.