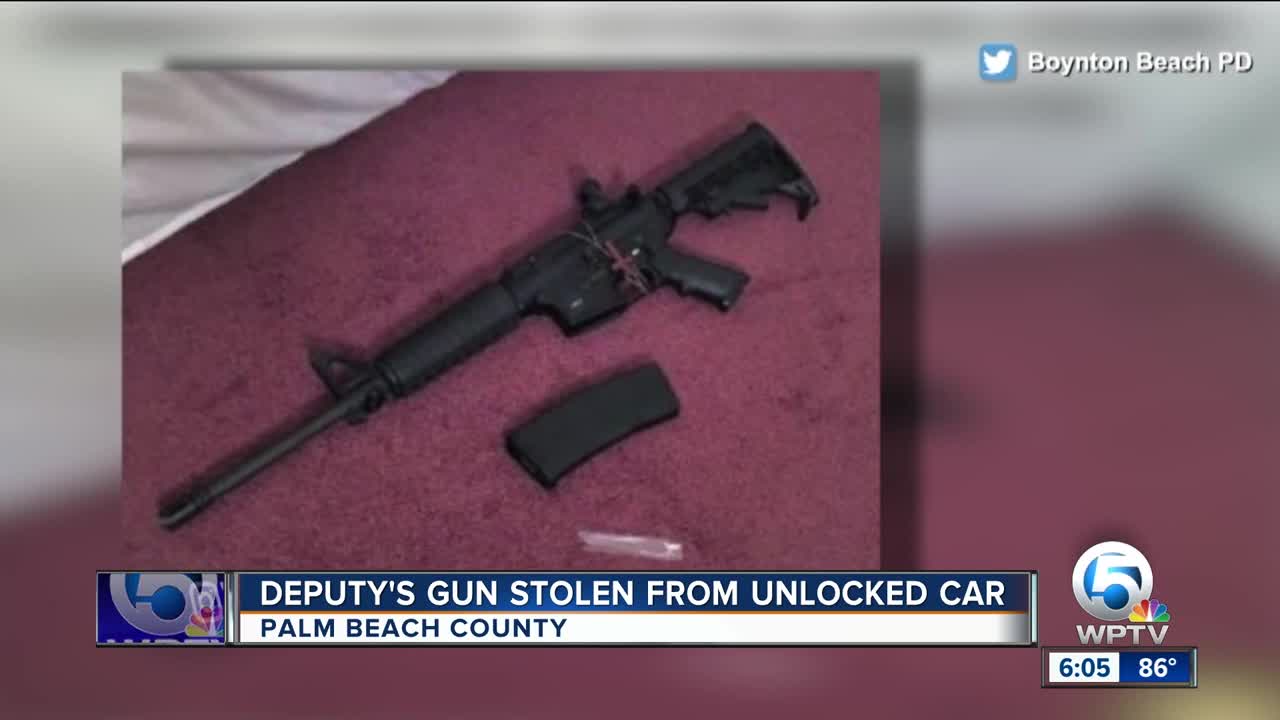 A Palm Beach County sheriff's deputy faces a written reprimand after his AR-15 was stolen from his unlocked car while he worked an off-duty job at a shopping center. 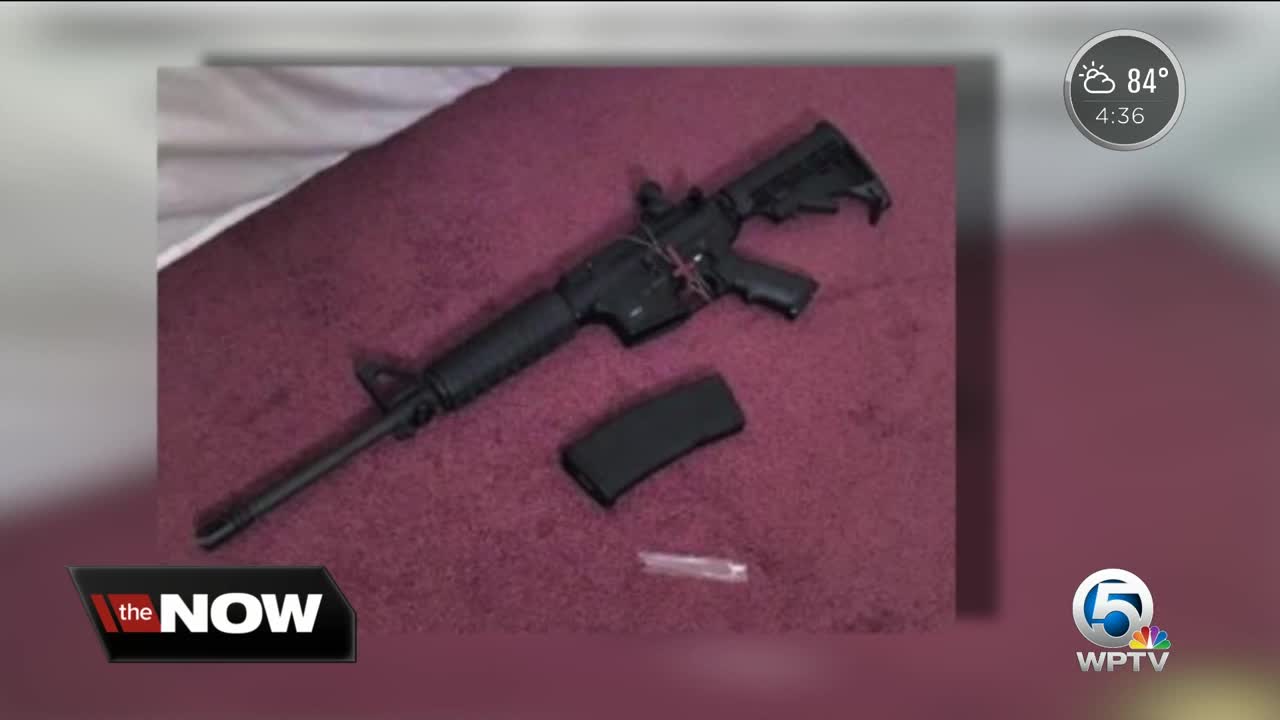 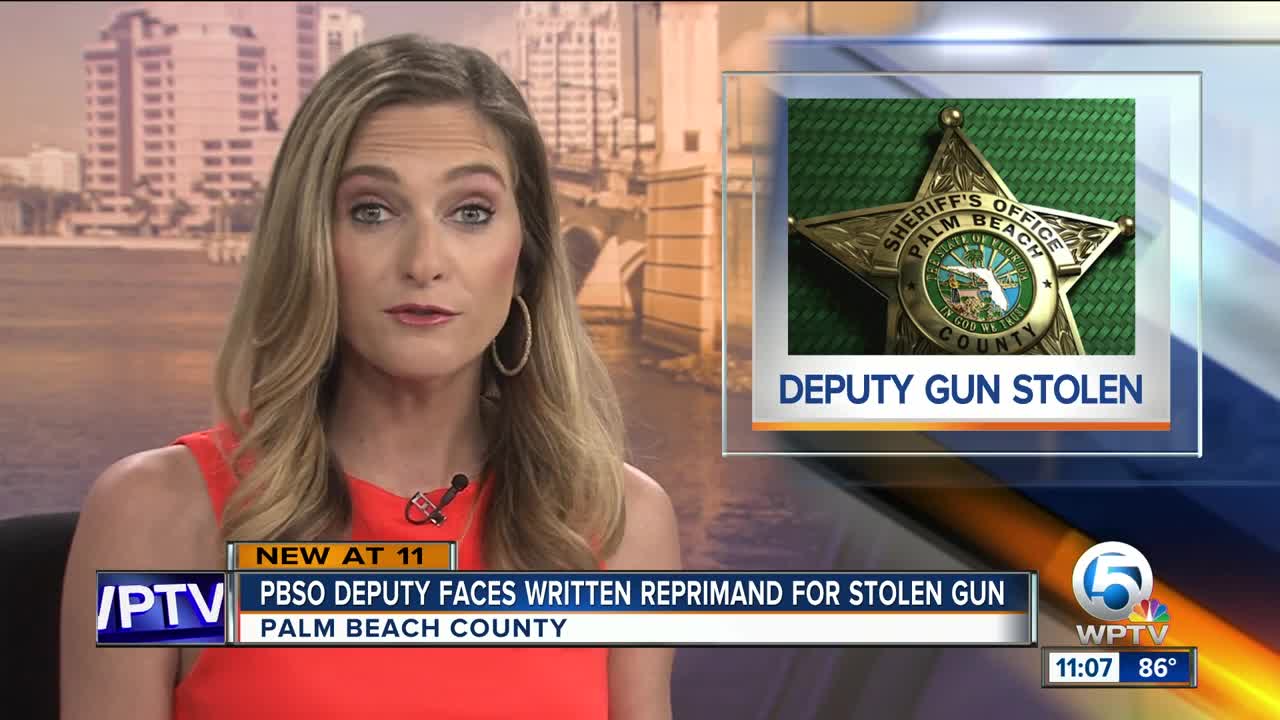 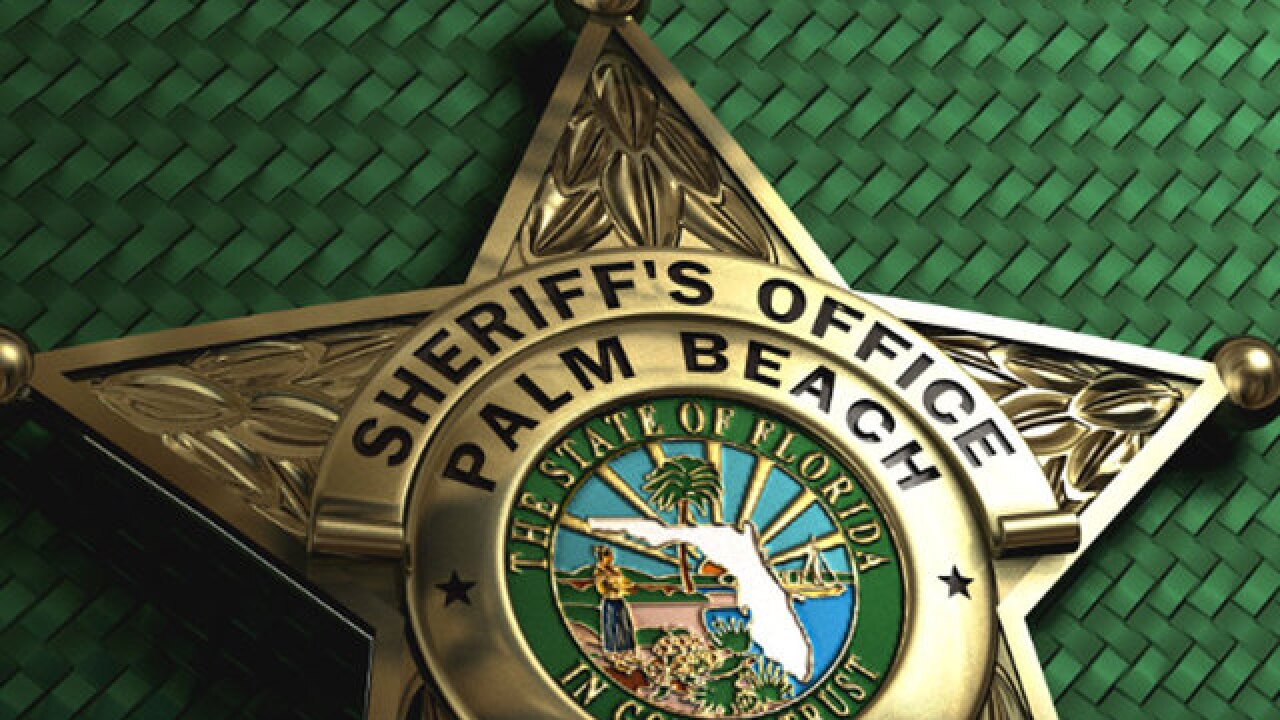 PALM BEACH COUNTY, Fla.-- A Palm Beach County Sheriff’s deputy whose AR-15 was stolen out of his unlocked deputy car received a written reprimand for a neglect of duty.

In August the deputy, while off duty,  reported that his rifle and other police equipment were missing and believed stolen while his car was parked behind a business on N. Congress Avenue in Boynton Beach.

Boynton Beach police reviewed surveillance video from neighboring businesses, talked with witnesses, and found an Instagram video of one of the burglary suspect’s dancing and rapping with the stolen rifle. Detectives found the stolen high-powered rifle under the 17-year-old’s mattress in his Riviera Beach home.

“Negligence, that’s what it is,” said David Papas, whose neighbor just had his Glock stolen out of his car this week. “Left his car doors unlocked and I was out here all night, supposedly someone came between 11 and 3 in the morning and someone took his gun out of his car.”

Boynton Beach police tweeted a post saying since January this year more than 40 guns have been stolen from cars and in nearly half of the cases, the car doors were unlocked.

“If it happens to me, if it happened to them, it can happen to anybody,” said Anthony Andrepont, whose gun was stolen from his unlocked car in April.

Andrepont said it was an unfortunate mistake. Papas said there’s no excuse for anyone, especially for a deputy held to a higher standard.

‘It’s a huge deal,” said Papas. “You don’t leave your guns in your cars. It doesn’t take a brain surgeon for that.”

Boynton Beach police arrested the 17-year-old and there may be more arrests coming.