12-year-old solicited for sex by a man in a car, Boynton Beach police say 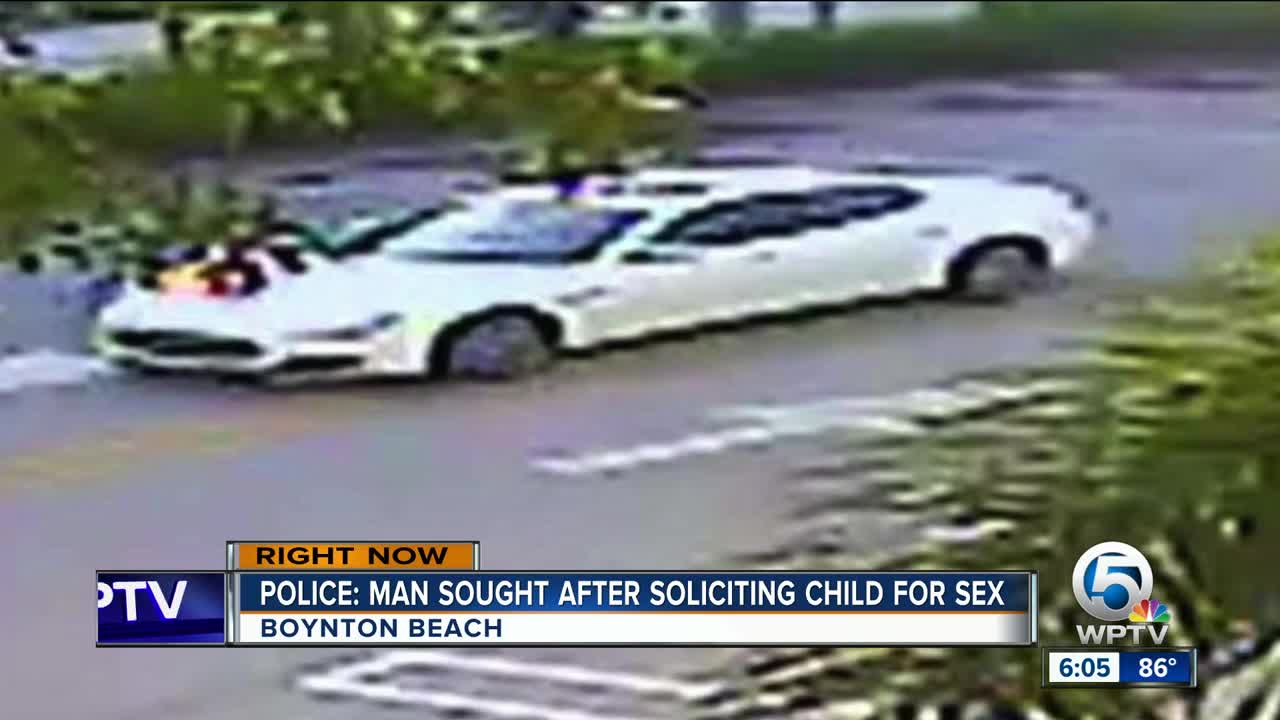 Boynton Beach police say a young girl did everything right after she said a man solicited her for sex. 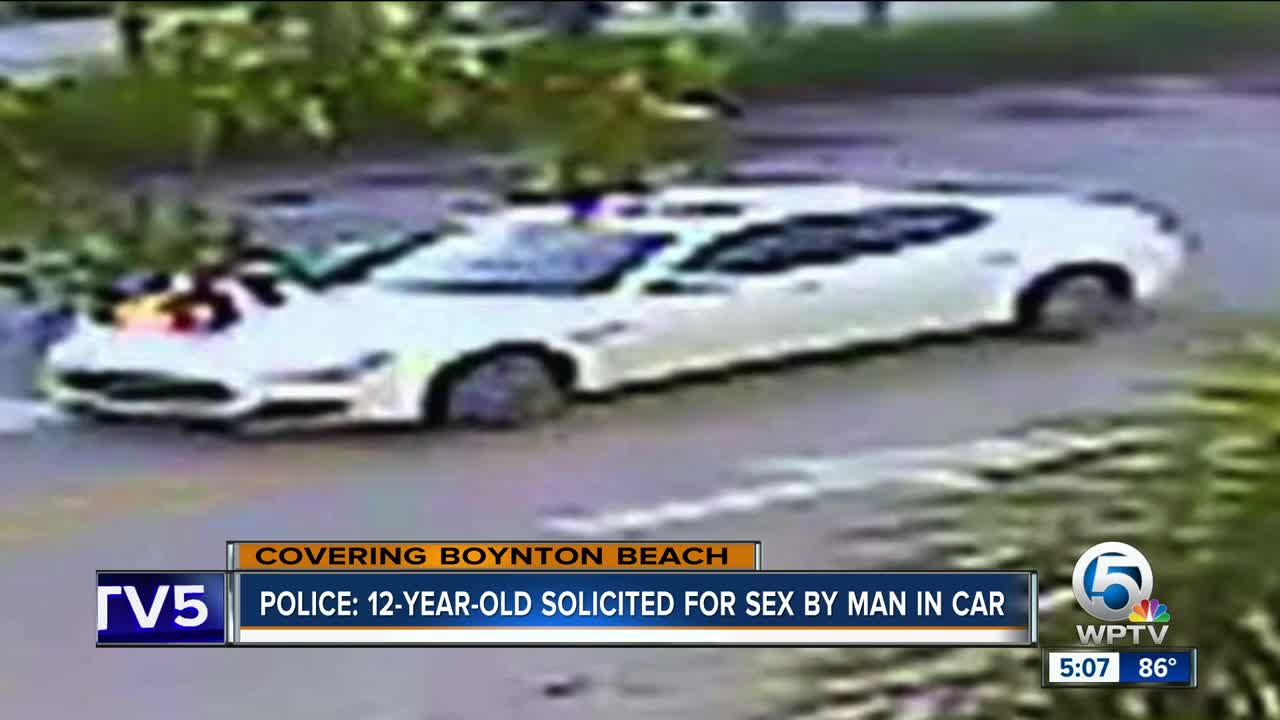 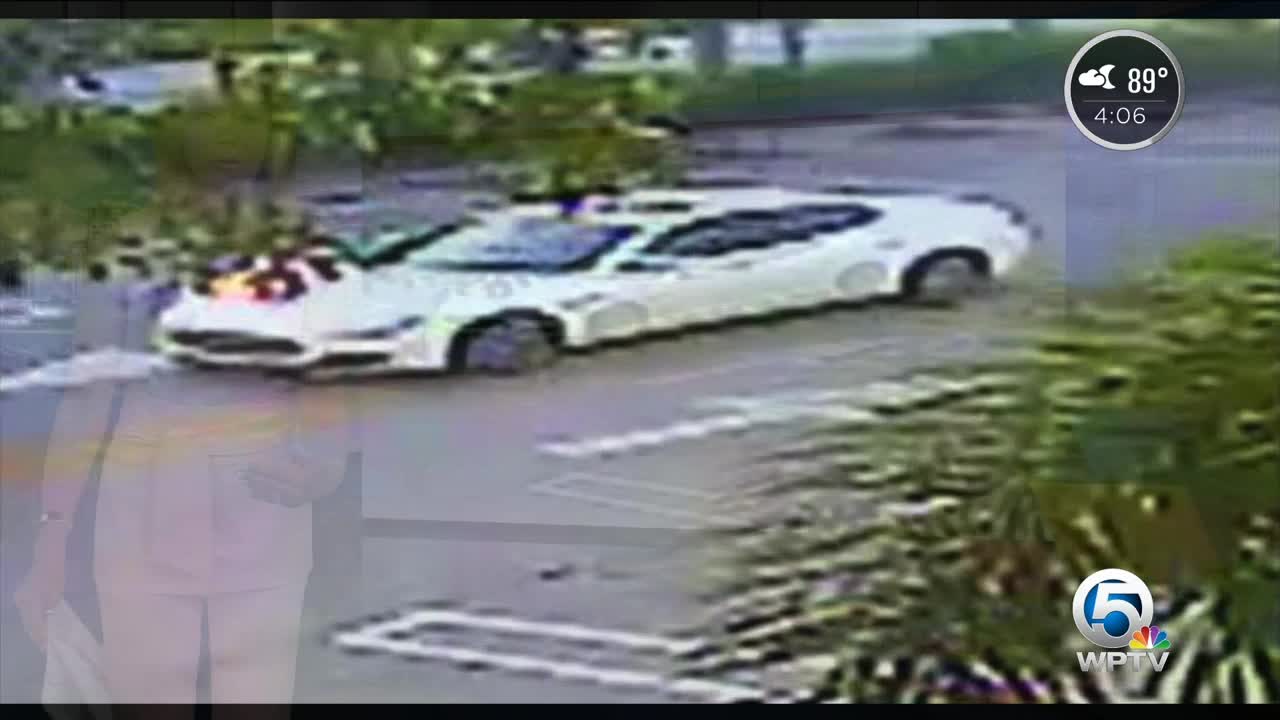 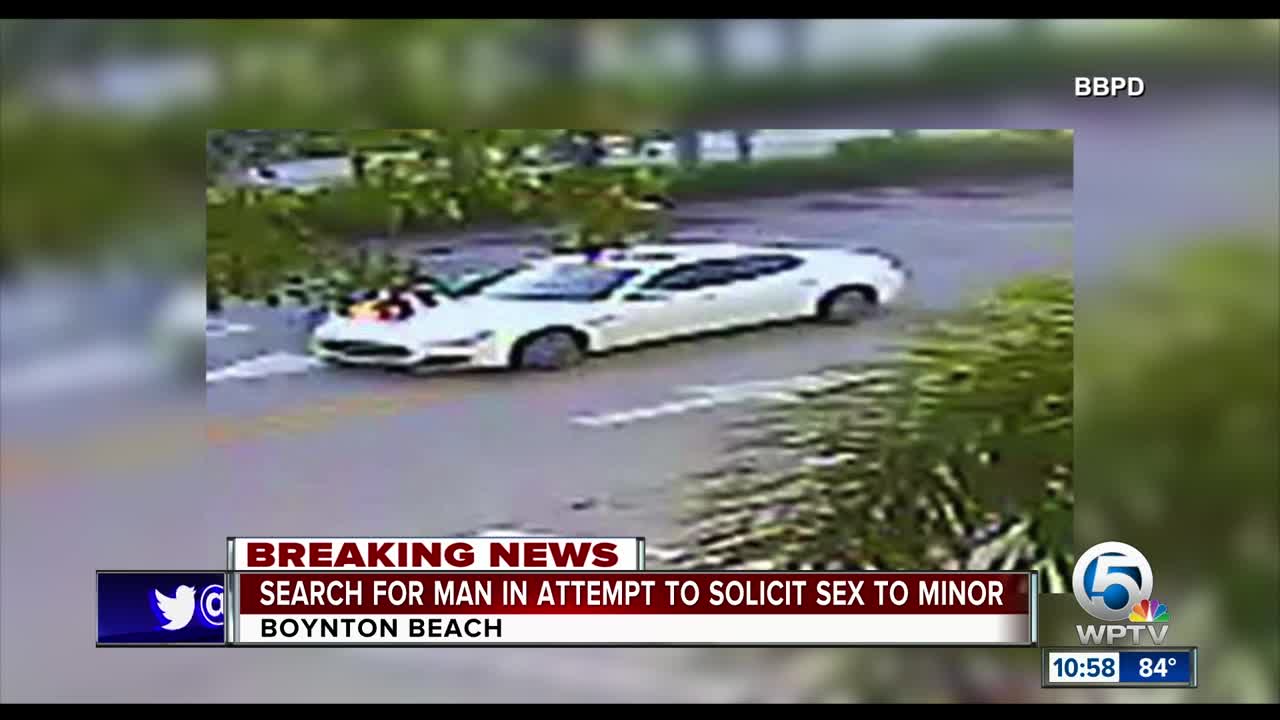 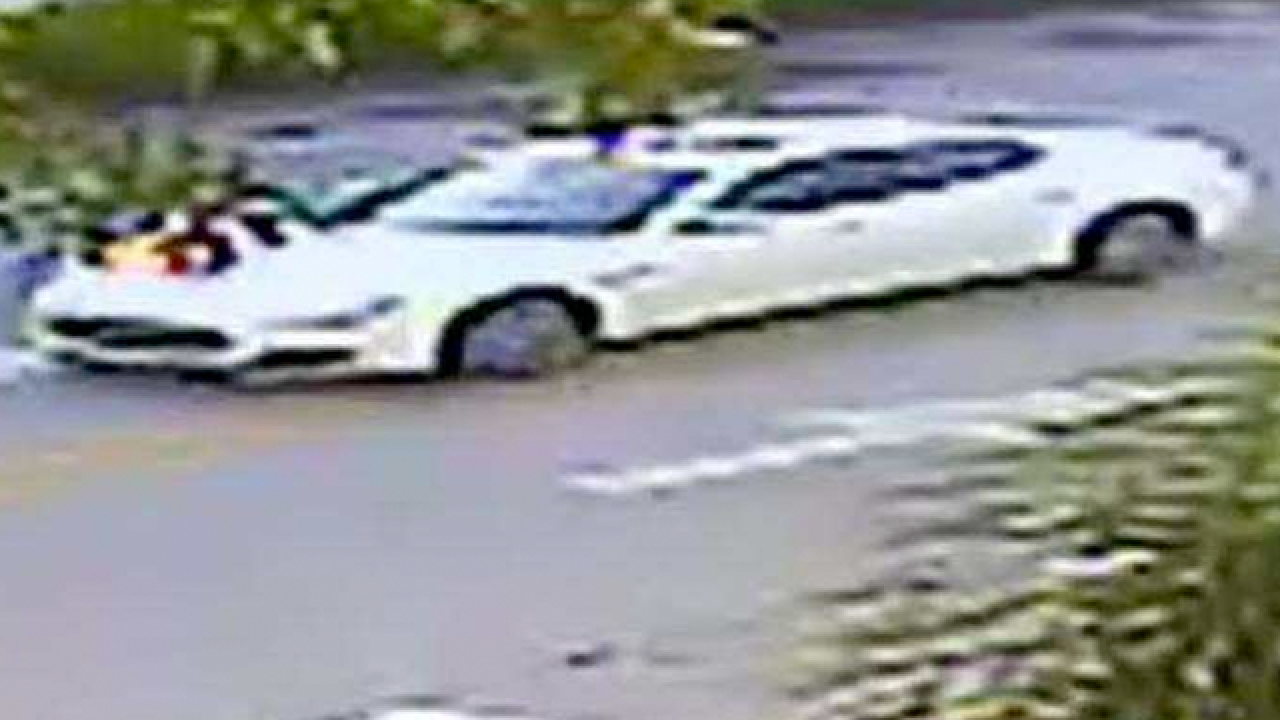 Boynton Beach police are asking people to be on the lookout for a man driving an older model tan Toyota Camry or Honda Accord who reportedly solicited a 12-year-old for sex.

The incident reportedly happened around 9 a.m. Sunday in a CVS parking lot at 301 N. Federal Highway.

“I know in the surveillance video it is very grainy and it appears to be white, however the victim and the clerk told us it was tan,” said Boynton Beach PIO Stephanie Slater.

Officers say the girl told them she noticed the driver following her and that he offered her $20 to have sex with him.

She said no, went into the store, and had a clerk call 911, police said.

"What we want out of this is for parents to have conversations with their children that if you are walking by yourself and approached by a stranger that you need to run away find a well lit public area and tell someone what happened so they can contact police,” said Slater.

She did not have a complete description of the driver. He was only described as a black man wearing a red hat.

Boynton Beach police released a photo of the car. Although it looks white, police say it is tan in color. They ask anyone who recognizes it to call Boynton Beach Police at 561-732-8116 or Crime Stoppers of Palm Beach County at 800-458-TIPS.