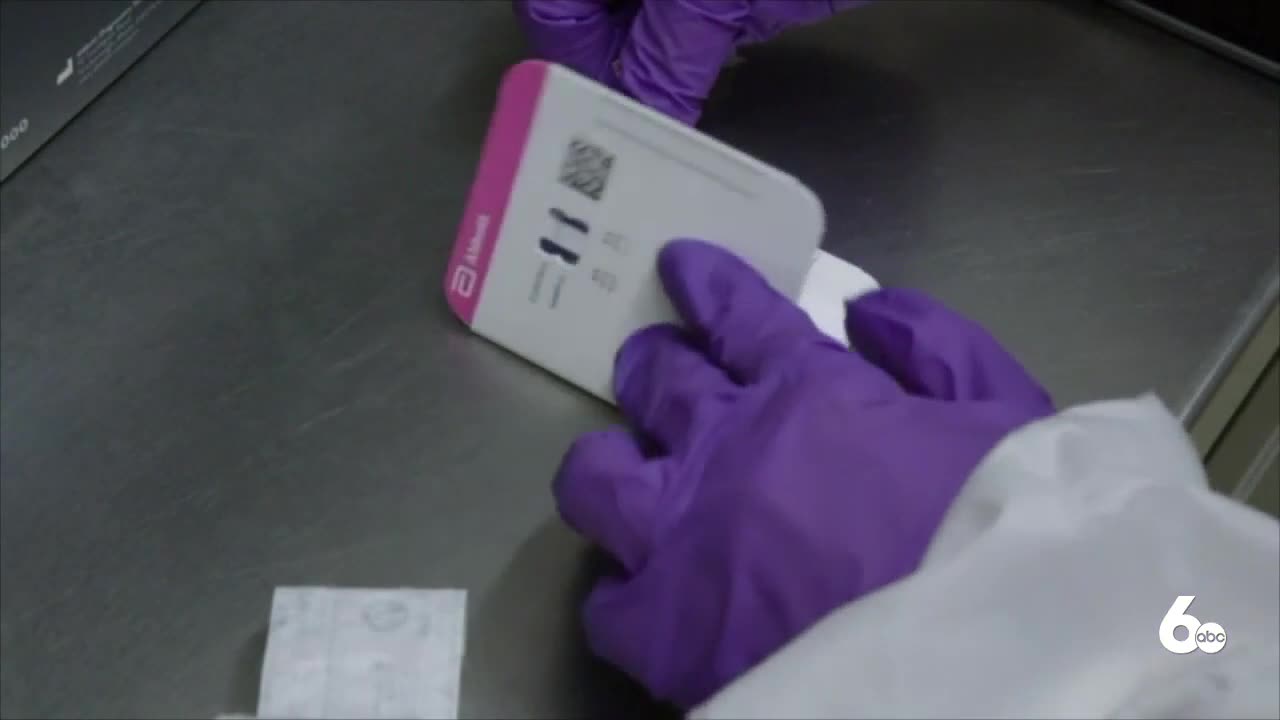 IDAHO — In the coming months, 150 million rapid coronavirus tests will make their way into states, tribes and other jurisdictions, as Newsy reports. Now, Idaho state officials are sharing details about Idaho’s specific plans for distribution of these tests.

As Governor Brad Little, R-Idaho, pointed out Thursday, rapid tests could be a game changer for stopping the spread of COVID-19.

“They give results in an astounding 15 minutes, using a simple less-invasive nasal swab -- and does not require a machine," said Little.

State governors, like Little, are currently determining how the tests will be distributed in their states.

“I am prioritizing schools to be the primary recipients of the new rapid tests," said Little.

He said health districts will be told to prioritize the rapid tests for teachers and staff.

“We want to make sure we can keep those schools open," said Dr. Christine Hahn, Idaho state epidemiologist. "They can’t operate if the teachers aren’t there, or the staff aren’t there."

Hahn said she believes there is potential in the future that the tests can be used on asymptomatic people, but said they're designed for symptomatic.

“These tests were designed for symptomatic or sick people," said Hahn. "That said, the federal government has given us allowance to use it potentially for surveillance or asymptomatic.”

Hahn says they’re hoping 35,000 tests will get to the health districts by early this week. She says she’s working on protocols to send out with the tests, so that the districts know how they’re best used.

“I’ve read through those instructions myself. It seems pretty simple. Hopefully it will be very quickly be able to be -- be put into use."

Little also says many of Idaho’s long term care facilities have already received the tests, adding that an additional 530,000 more rapid tests will be delivered to Idaho over the next three months.