Race sponsor going out of business, not issuing refunds 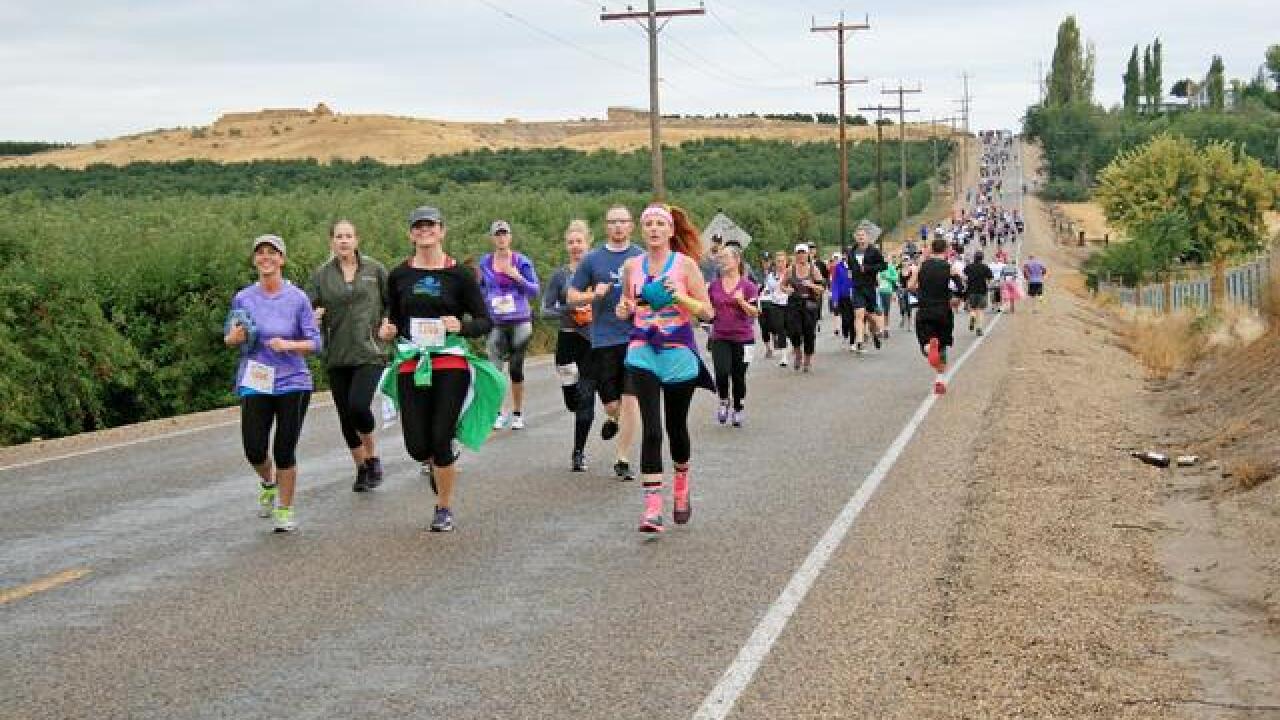 Copyright 2018 Scripps Media, Inc. All rights reserved. This material may not be published, broadcast, rewritten, or redistributed.
Final Kick Events

A race organizer has announced he is going out of business less than three weeks before a planned half-marathon in the Boise area and says he won't refund payments made to participate in future events.

Final Kick Events owner Wayne Ebenroth announced on Monday that his company was shutting down.

The Idaho Statesman reports Ebenroth has organized 68 races in his time with Final Kick.

Final Kick's Idaho Wine Run was scheduled for Sept. 8 at the Indian Creek Winery in Kuna.

Ebenroth said in a blog post on the company's website that he would not be issuing any refunds.