Rypien says he "Can't wait to get to work." 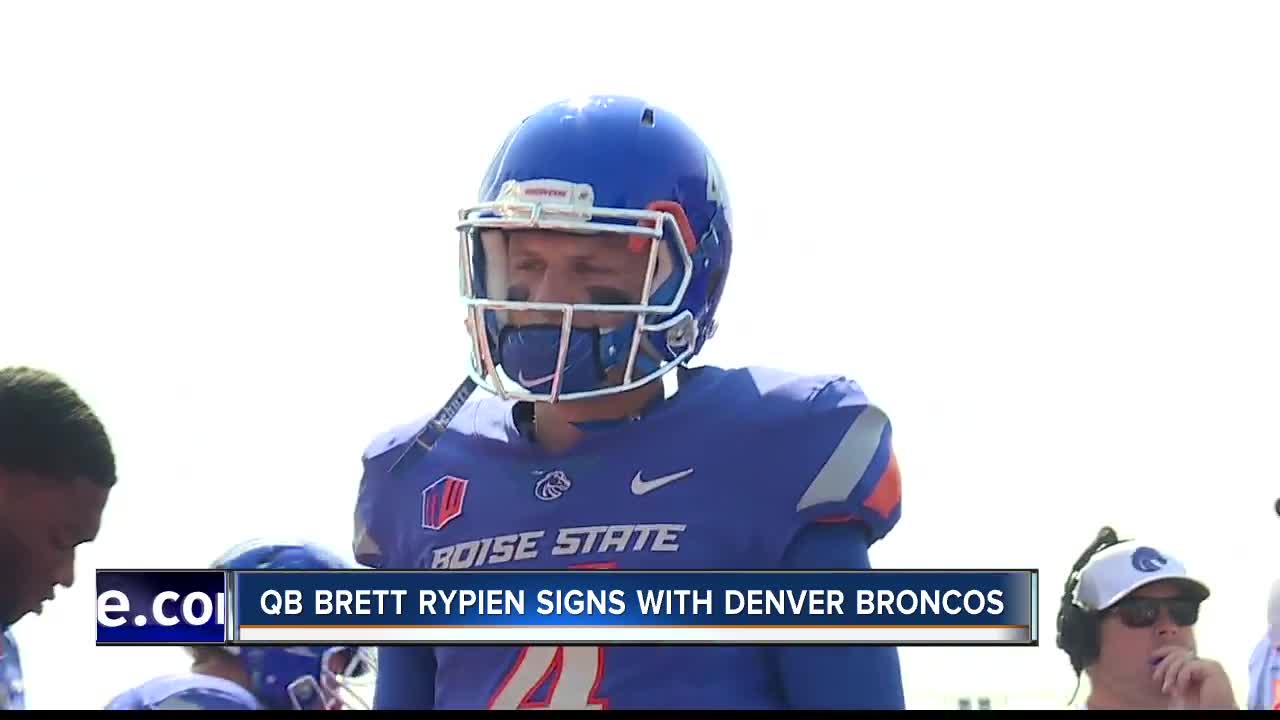 Rypien announced on Twitter that he will take the field in Denver saying he "couldn't be more excited to stay a Bronco! Can't wait to get to work."

Couldn’t be more excited to stay a Bronco! Can’t wait to get to work. pic.twitter.com/0IkPLFBd4T

Although Rypien went undrafted in this year's NFL Draft, it didn't take long for him to sign on with the Broncos as a free agent. He will join the team's roster of backup quarterbacks, behind starter Joe Flacco.

Boise State Wide receiver Aj Richardson signed with the Arizona Cardinals this weekend, and as 6 On Your Side has reported, runningback Alexander Mattison was drafted to the Minnesota Vikings.