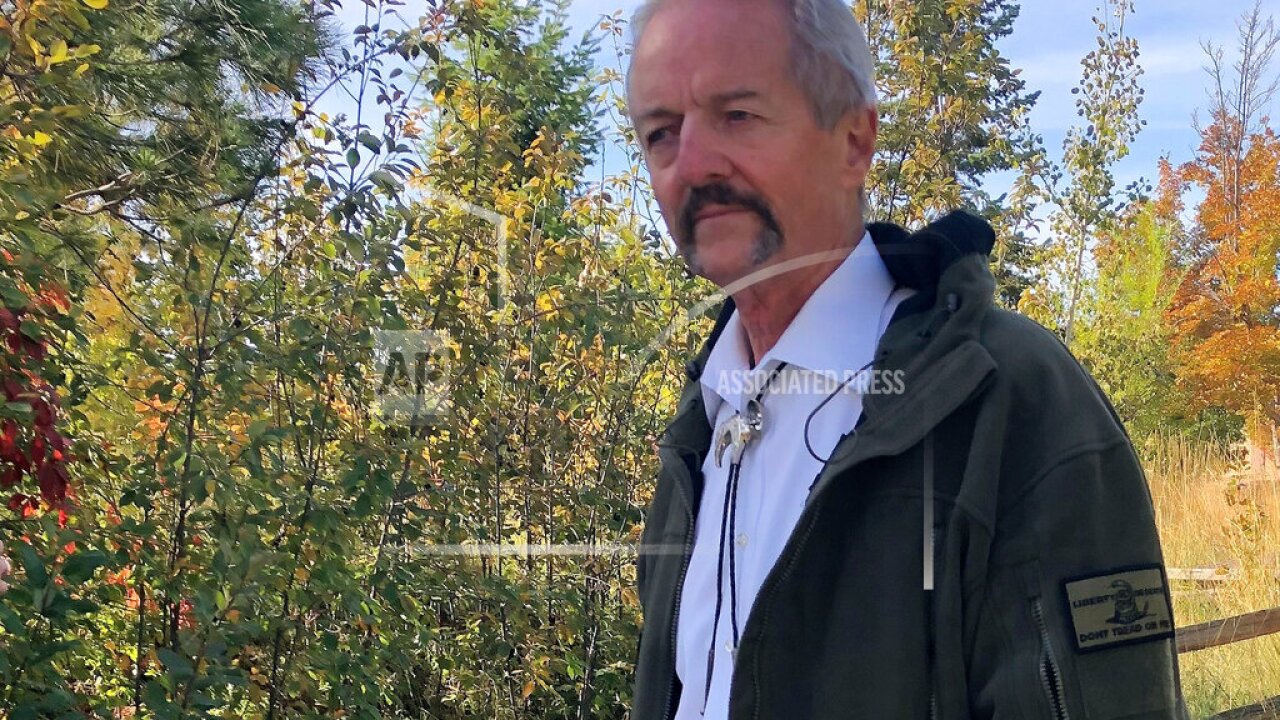 BOISE, Idaho — William Perry Pendley says he loves his job as a leader at the U.S. Bureau of Land Management and that he's still working despite a federal judge ruling he's holding the position illegally.

Pendley told reporters Thursday he can't be ousted because he was never officially named the acting director when he took the job in July 2019. The bureau's director needs Senate confirmation.

Pendley says U.S. Interior Secretary David Bernhardt has the authority to delegate powers to others to manage the bureau. President Donald Trump withdrew Pendley's nomination earlier this year to prevent a contentious hearing that had potential ramifications for several Senate seats.