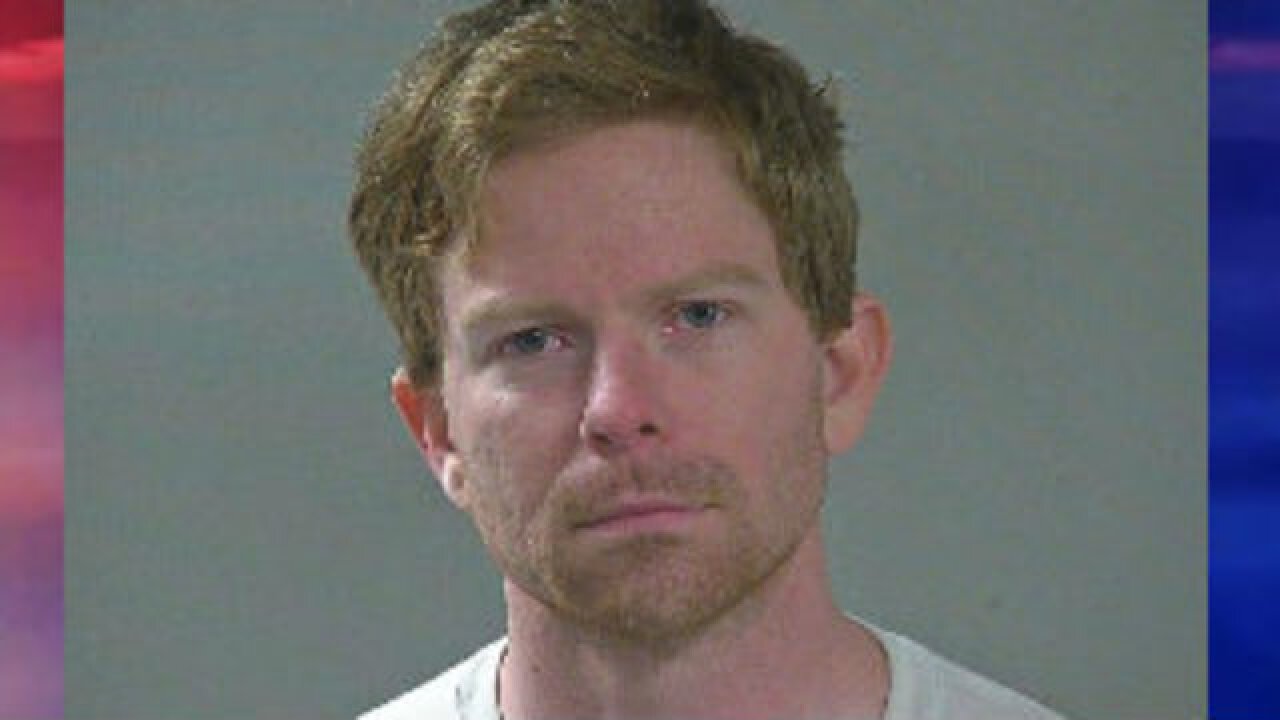 Edward Stephens was sentenced Tuesday by Judge Gene Petty in Canyon County for ten felony counts of sexual exploitation of a child and battery with intent to commit a serious felony.

The judge sentenced Stephens to five years fixed, followed by fifteen years indeterminate, on the felony battery charge -- and five years fixed, followed by five years indeterminate on each of the ten counts of sexual exploitation of a child. “The charges will run concurrently for a total unified sentence of twenty years in prison. “Judge Petty also ordered Stephens to register as a sex offender, submit a DNA sample to the Idaho database, and have no contact with the victim or any minors for the duration of the sentence,” said Canyon County spokesman Joe Decker.

Stephens was arrested in March of this year after an investigation by Caldwell Police Department and the Internet Crimes Against Children Task Force revealed Stephens “had hundreds of videos and photos of child pornography in his possession,” said Decker.

The case was referred to Idaho authorities by the Las Vegas Metropolitan Police Department, where Stephens lived before moving to Idaho. After receiving the tip, detectives from the Caldwell Police Department served a search warrant on Stephens’ residence and interviewed him. “Stephens admitted to detectives that he looked at pornographic images of young children using his smartphone and had been viewing child pornography for several years,” Decker stated.

Stephens was then taken into custody and booked into the Canyon County Jail.

“Several hours after being booked into jail,” Decker added, “Stephens was confronted by a woman on a recorded phone call about inappropriately touching a five-year-old girl.”  The call prompted an investigation by the Canyon County Sheriff’s Office.  “During the investigation, the victim told investigators that Stephens had touched her inappropriately numerous times over the course of several months. Stephens repeatedly declined to speak with investigators about the incidents and refused to submit to a polygraph test,” said Decker.

Stephens eventually entered an Alford guilty plea on a felony charge of battery with intent to commit a serious felony.

During sentencing, Judge Petty told Stephens that he was troubled by both cases by “ … the fact that a lot of these children, including the minor you touched, were really young -- especially with the five-year-old, since it is a hard thing for them to come forward and make a statement on what happened to them. It is concerning when people are targeting children that age.”

“The defendant had hundreds of images and videos of child pornography and openly admitted that he has been viewing them for years,” said Canyon County Deputy Prosecutor Erica Kallin.  “Then, once he was in jail, investigators determined he had also been sexually abusing a young girl. This man was preying on the most vulnerable people in our community. There is no doubt he belongs behind bars.”