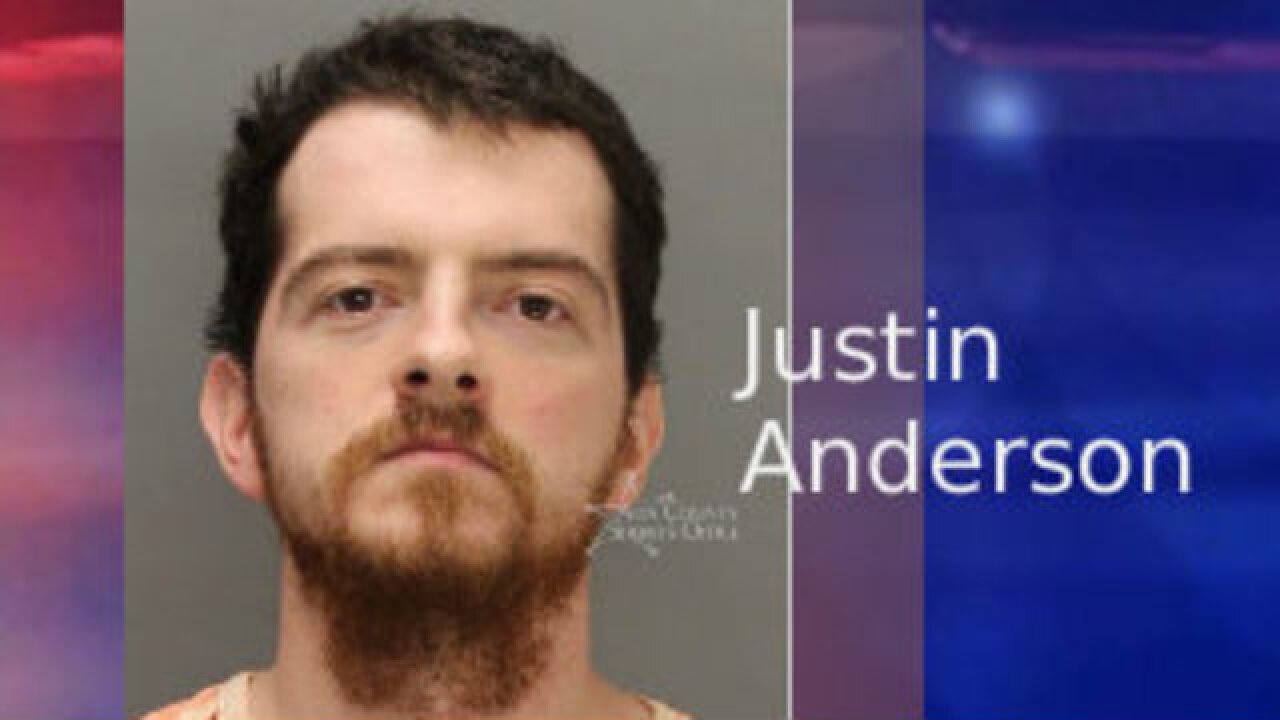 A jury in July convicted Anderson of 28 criminal counts that included lewd conduct with a child, sexual abuse, and sexual exploitation.

Prosecutors say Anderson married a homeless woman in what appeared to be a ploy to sexually abuse her five-year-old daughter.

Judge Deborah Bail says she rarely imposes life sentences, but Anderson presented such an extraordinary risk that such a sentence was needed to protect children.

Anderson declined to speak at the sentencing hearing.