Switching remaining primaries to vote-by-mail not so easy 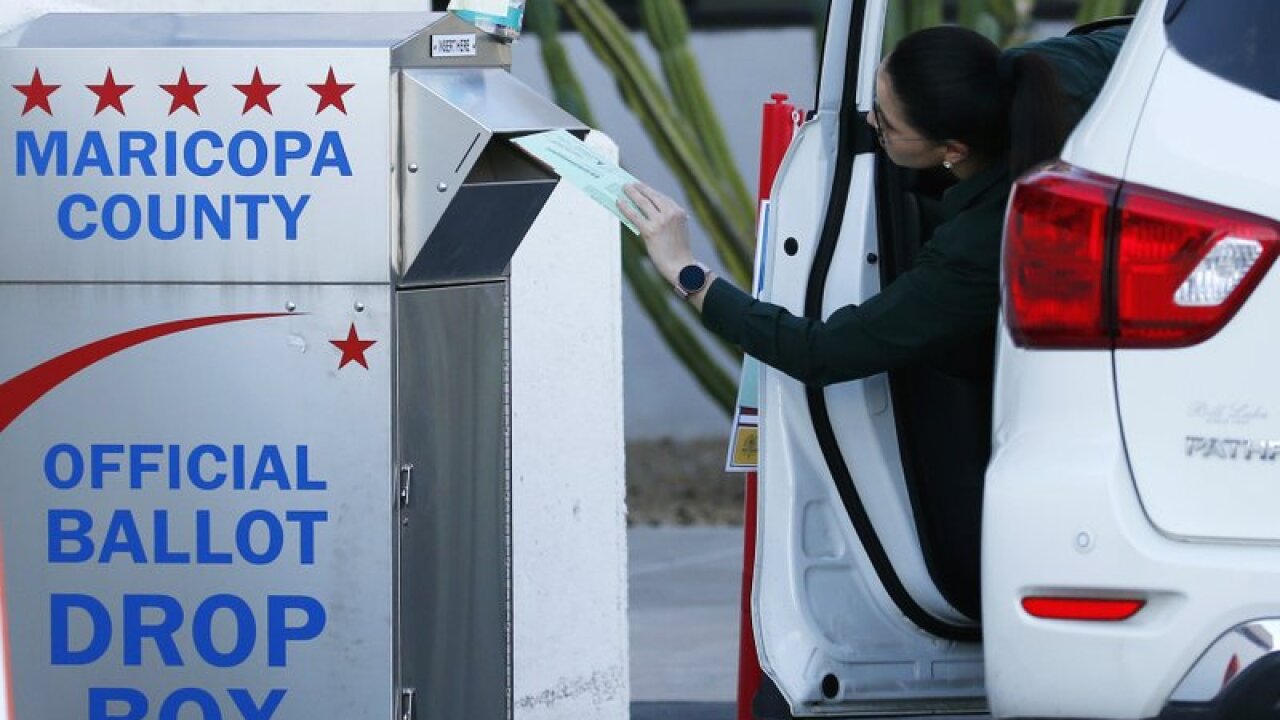 Voting rights groups and the head of the Democratic National Committee want the states with remaining primary elections to offer voting by mail as a way to ensure that voters can safely cast their ballots amid the coronavirus outbreak.

A quick and easy fix? Not always.

For states that don’t already have vote-by-mail or that greatly restrict it, such a change could require amending state law. It also would require major changes to state and county voting and tabulating systems. Buying the equipment and software to track ballots and read the signatures on them could cost millions. And that’s not to mention deciding who pays for return postage — individual voters or taxpayers?

So far this year, there have been quick moves to extend mail voting in only two cases, both limited in scope: Maryland postponed its primary but decided to hold next month’s special congressional election by mail. And the Democratic Party in Wyoming, which already was sending all its members ballots, has canceled the in-person portion of its presidential caucus.

As in Wyoming, the Democratic caucuses and primaries in Alaska, Hawaii and Kansas were already to be held largely by mail this spring. So far, none of the five states that have postponed their primaries — Georgia, Kentucky, Louisiana, Maryland or Ohio — have said they will mail ballots statewide.

A bill in Louisiana seeking to expand vote-by-mail was introduced even before the state’s primary was pushed back, but it hasn’t received a legislative hearing and is opposed by the state’s top elections official. Pennsylvania lawmakers eased absentee ballot rules last year, and now Democrats want to expand voting by mail. Republicans, who control the statehouse, have generally resisted voting changes, and it’s unclear if the virus crisis is enough to overcome concerns about the costs of greatly expanding vote-by-mail.

Opposition isn’t unusual, typically because lawmakers or election officials believe it opens a pathway to voter fraud. The ability to receive a ballot in the mail is greatly restricted in 16 states.

Those states allow absentee ballots only for voters who give a valid reason to get one — and require they be requested for each election. Of those, Delaware and New York are phasing in no-excuse mail voting.

The hurdles to implementing voting by mail for all voters is why states might be better off taking only small steps at first, said Charles Stewart, a professor of political science at the Massachusetts Institute of Technology. That could mean simply making absentee ballots easier to get.

“Hastily implemented changes to voting rules and laws can end up causing all types of problems that you didn’t anticipate,” he said.

On Tuesday, after Ohio postponed its primary and poll workers failed to show up at some Florida and Illinois precincts, Democratic National Committee Chairman Tom Perez called a shift to voting largely by mail “the simplest tool” to balance health concerns and the need to carry out a fundamental function of democracy.

A half-dozen states already have or are implementing systems where all voters are mailed ballots. They can mail them back, drop them off at designated spots or choose to vote in person on Election Day.

Oregon has been conducting elections that way since the 1990s. Since then, California, Colorado, Hawaii, Utah and Washington have implemented or begun phasing in similar systems.

With the coronavirus pandemic, the idea has generated more interest. The National Vote at Home Institute advocates for a switch to a mail-based voting system and consults with governments about it.