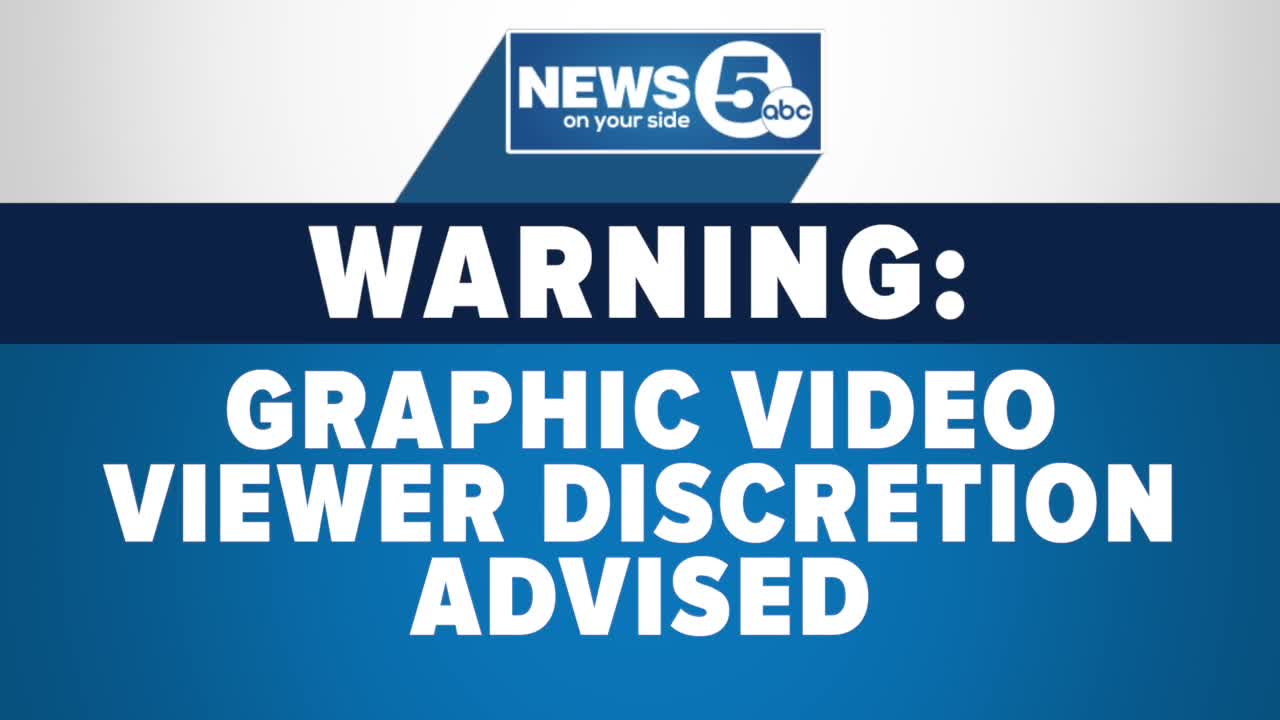 A Sandusky police officer is being commended for saving the life of an unresponsive infant on Thursday. 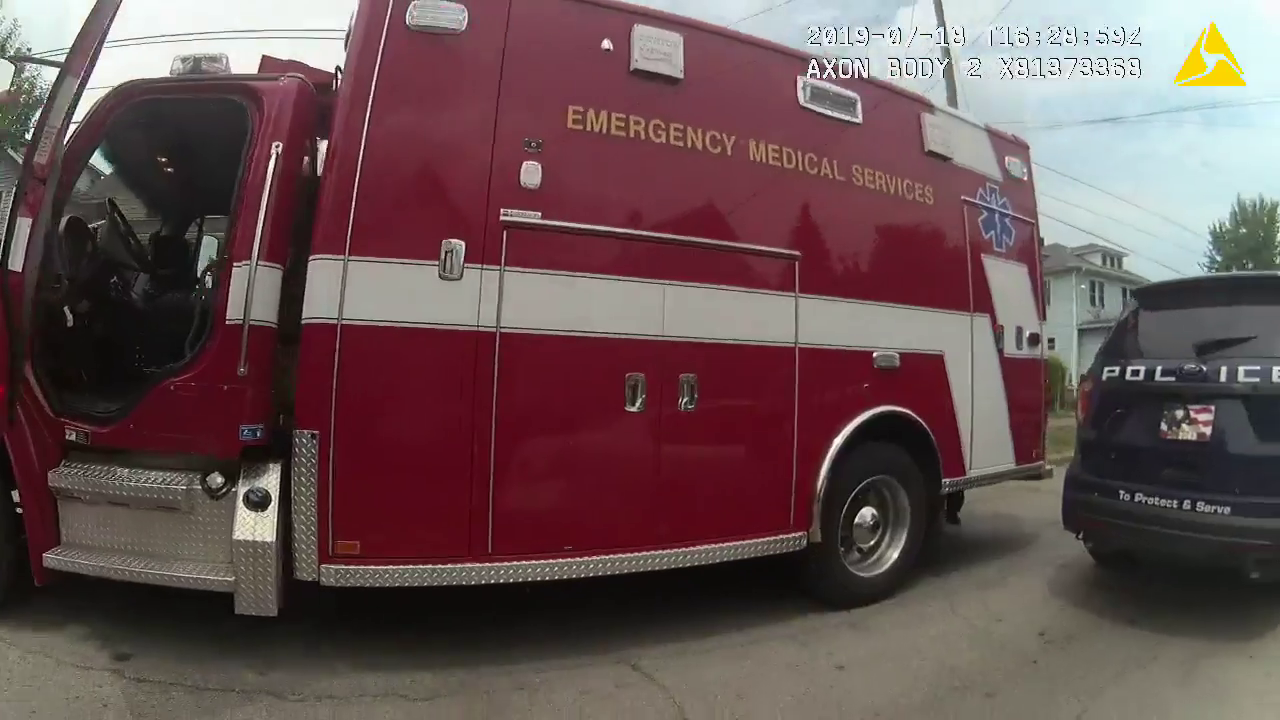 A Sandusky police officer is being commended for saving the life of an unresponsive infant on Thursday.

Officer Estep responded to the scene of the unresponsive 6-week-old baby, according to a Facebook post from the Sandusky, Ohio, Police Department. Estep took the infant from the mother and found it was not breathing, had no pulse and was beginning to turn blue.

Estep performed CPR on the infant and was able to get it to start breathing, police stated.

The City of Sandusky Fire Department arrived and transported the infant to Firelands Regional Medical Center.

As of the last report, the infant was breathing on its own and in stable condition.

This story was originally published by Ian Cross for WEWS.