Mailman given big retirement sendoff after 26 years on same route 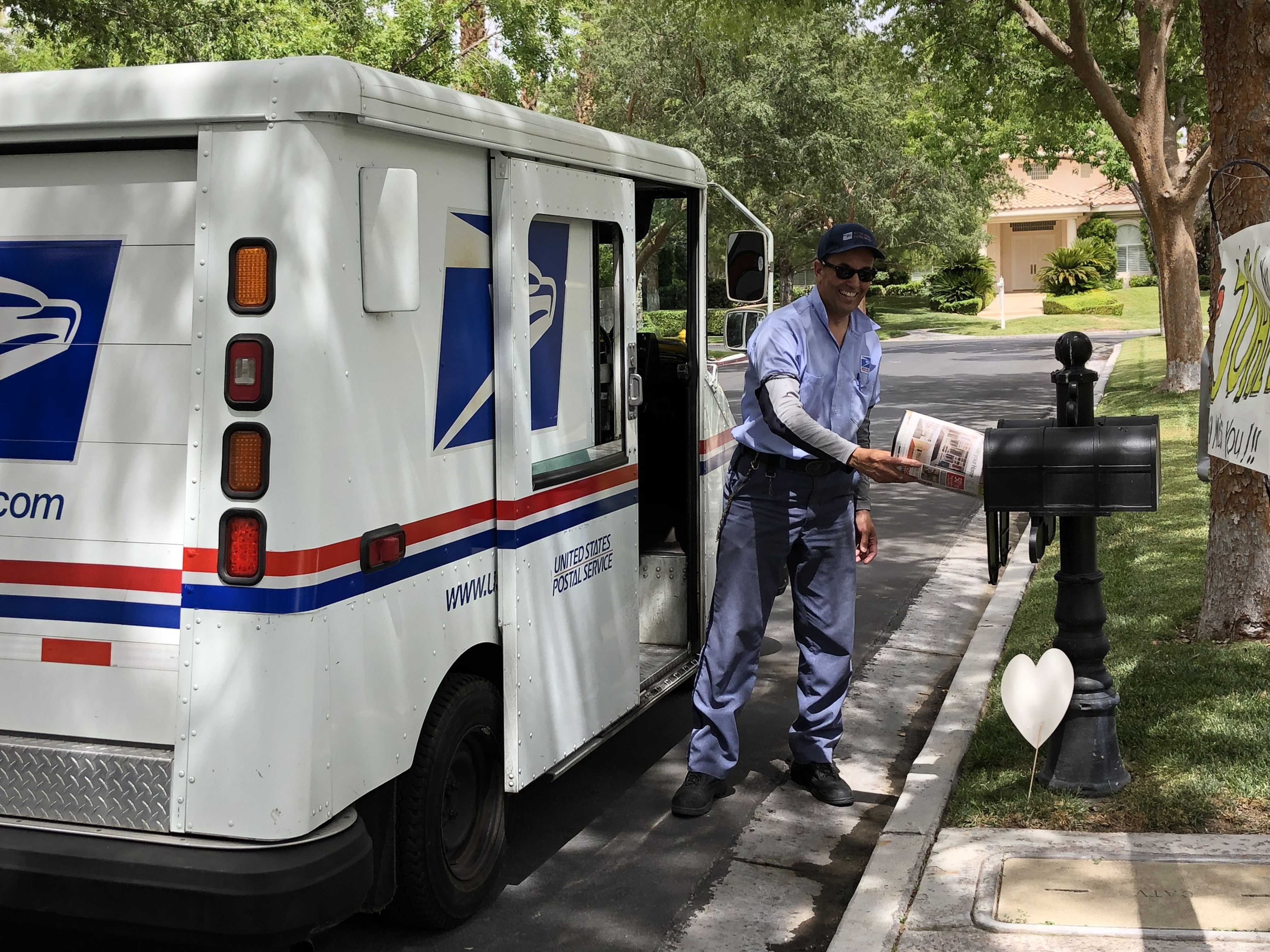 When John Silva told the neighborhood he would be retiring, they showered him with love.

John Silva has been with the postal service for 34 years and 26 of those were on the same route in a neighborhood in Henderson, Nevada. Through those 26 years, he's watched children grow up, delivered exciting news like college acceptance letters and become friends with the people along the route.

"Everyone in this neighborhood feels like we were given a gift to have John as a mailman. He was a blessing to all of our lives and we loved him," said one resident, Cindy Noorda.

Noorda and her husband moved into the home just about 26 years ago, almost exactly when John started on the route, so he's all they've ever known as a mailman. Noorda said he took care of them and their mail in a very special way.

So, when a letter appeared in all of their mailboxes, that era came to an end. The note said, in part, "Hi, this is John, your mailman. I have written to you to express with sincere appreciation of what a privilege it has been to serve you," it goes on to say "I have decided to retire. Over the years, I have witnessed many milestones with your families. I have also shared sorrow in loss. I will miss seeing all of my favorite pets and rounding up a few on the loose. The friendships and admiration I have for so many of you is very difficult to walk away from especially because so many of you have made me feel like part of your family."

At the end, John said "The best part of my job was you, my customers, who I will truly miss."

As a way to say thank you, the neighbors rallied together, gathering cards and putting up signs and balloons for his last day. They said they wanted to say thank you to John for the 26 years of friendship.

This #Henderson mailman was on the same route for 26 years! When he announced he’s retiring, the neighborhood came together to send him off with the love he’s given them through the past 26 years. Full story tonight at 6 on @KTNV . pic.twitter.com/ithA7bT4YZ

This story was originally published by Leah Pezzetti with KTNV .