Inside the Statehouse: Experts say 'ban the box bill' could improve eviction rate and help with homelessness

But critics worry it would bring crime into the workplace. 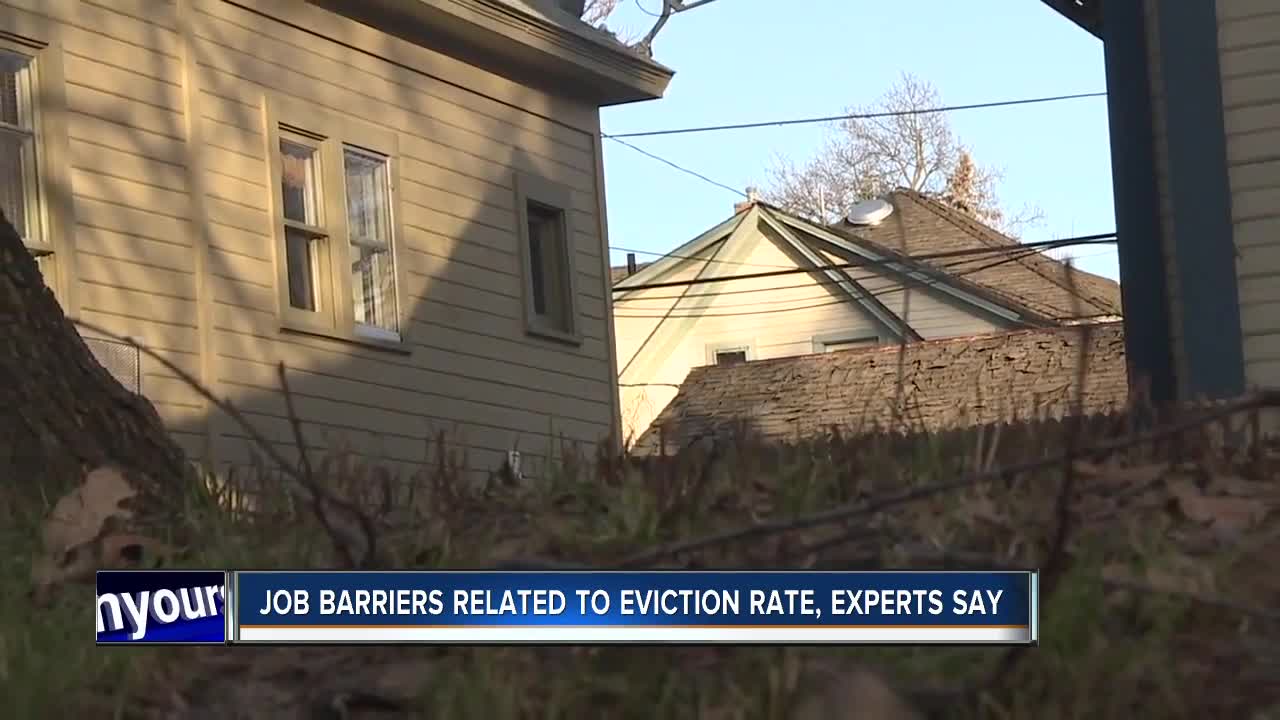 Experts say the 'Ban the box bill' could improve eviction rate and help with the homeless issue.

BOISE, Idaho — The affordable housing crisis is difficult for everyone -- but it's especially hard on those with criminal histories, since finding a place to rent can sometimes feel next to impossible. Housing experts say Idahoans with criminal convictions are facing eviction crises at alarming rates.

But the Fair Chance Employment Act, Senate Bill 1318, could potentially change that.

Also called the "ban the box bill," it's legislation that would prohibit employers from asking about criminal records until the applicant is given an interview or conditional offer of employment.

At Monday's public Senate Judiciary Committee hearing, 17 people testified in favor of S.B. 1318, and just one person against. That person was Fred Birnbaum of Idaho Freedom Foundation, who expressed the foundation's concerns that the bill would bring potential crime into the workplace.

"Why do you commit crime in the first place?" said Sen. Patti Anne Lodge (R-Huston). "And then you come back and want individual businesses to make a choice to help you."

Despite expressing concerns, Lodge ultimately voted to endorse the bill. The decision was unanimous among lawmakers on the committee.

"The cards are really stacked against people when they exit the criminal justice system," said Ali Rabe, executive director, Jesse Tree of Idaho. "And it got unanimous support, so that's really exciting!"

Housing and homelessness stakeholders are some of the foremost supporters of this bill. Rabe runs a local nonprofit that helps people who are in danger of being evicted to stay in their homes.

"We've talked to 826 households over the last several months, and 289 of those households -- so about 35 percent -- are formerly incarcerated, and they're being evicted due to employment related issues," said Rabe.

If they are evicted, that often makes their reputations even worse to potential landlords.

So, she says, if this bill is signed into law --

"That will allow them to pay their bills on time, stay in housing, and it will reduce eviction and homelessness in our community," said Rabe.