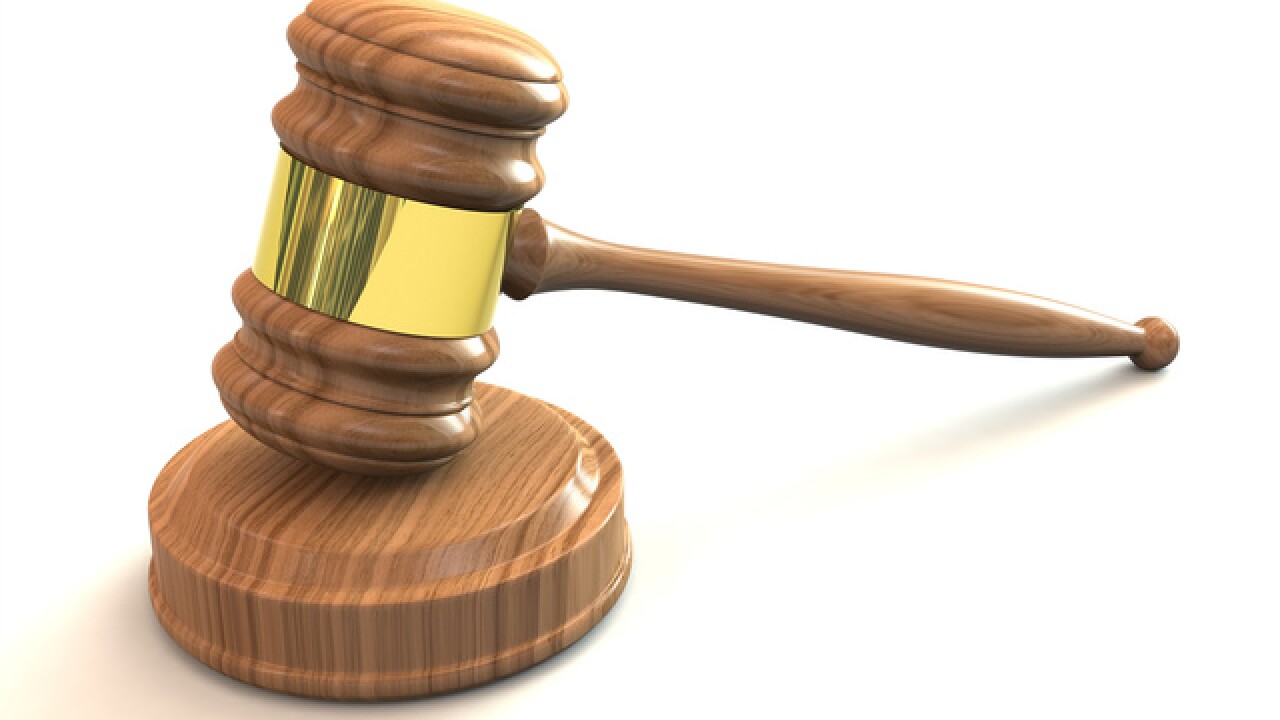 BOISE, Idaho — An Idaho judge on Friday clarified a court order by ruling that a new Idaho law barring transgender people from changing their birth certificate to match their gender violates an injunction she first issued in 2018.

Magistrate Judge Candy Dale’s ruling granted a motion that was sought by those who challenged the law and the state’s ability to implement it. The law, one of two anti-transgender pieces of legislation pushed through the 2020 session by Republicans and signed by Gov. Brad Little in March, technically went into effect on July 1.

Dale wrote that under the law, “there is no scenario under which a transgender individual” would be able to have their Idaho birth certificate “reflect their gender identity.” Her order follows a June ruling by the court that warned state officials against “experimentation with disobedience of the law.”

Dale said Friday that the new law is “directly at odds with the clear intent and mandate of the injunction” from 2018.

Idaho allowed transgender people to change their birth certificates after that ruling, but in the 2020 legislative session, Republican lawmakers got behind a bill setting strict criteria for changing a birth certificate, including requiring a court order to do so.

In her order Friday, Dale wrote that the procedure put in place for the law by the state Department of Health and Welfare “effectively denies transgender individuals a meaningful process for changing the sex listed on their birth certificate to reflect their gender identity. This violates the injunction’s directive prohibiting IDHW from categorically rejecting applications from transgender people to change the sex listed on their birth certificates and its mandate that IDHW allow such applications.”

Dale’s latest decision was celebrated by Lambda Legal, the group that filed the original suit.

“It is astonishing that the Idaho Legislature and Gov. Little plowed forward with resuscitating this dangerous and archaic ban in direct defiance of multiple court orders that repeatedly ordered the government to stop discriminating against transgender people and placing them in harm’s way,” said Nora Huppert, an attorney with Lambda Legal, in a news release. “The court could not have been clearer: What was discriminatory in 2018 remains discriminatory today.”

The next move likely will come from Little’s office or the Idaho Attorney General’s Office.

“When you treat the federal court like a doormat, there are going to be consequences,” Huppert said.

The other controversial bill passed by the Legislature this year has been challenged in court as well. It bans transgender and intersex girls and women from competing in female public school and university sports. It made Idaho the first state to impose such an outright ban on transgender athletes.