Idaho governor's deadline to veto any bills is March 31 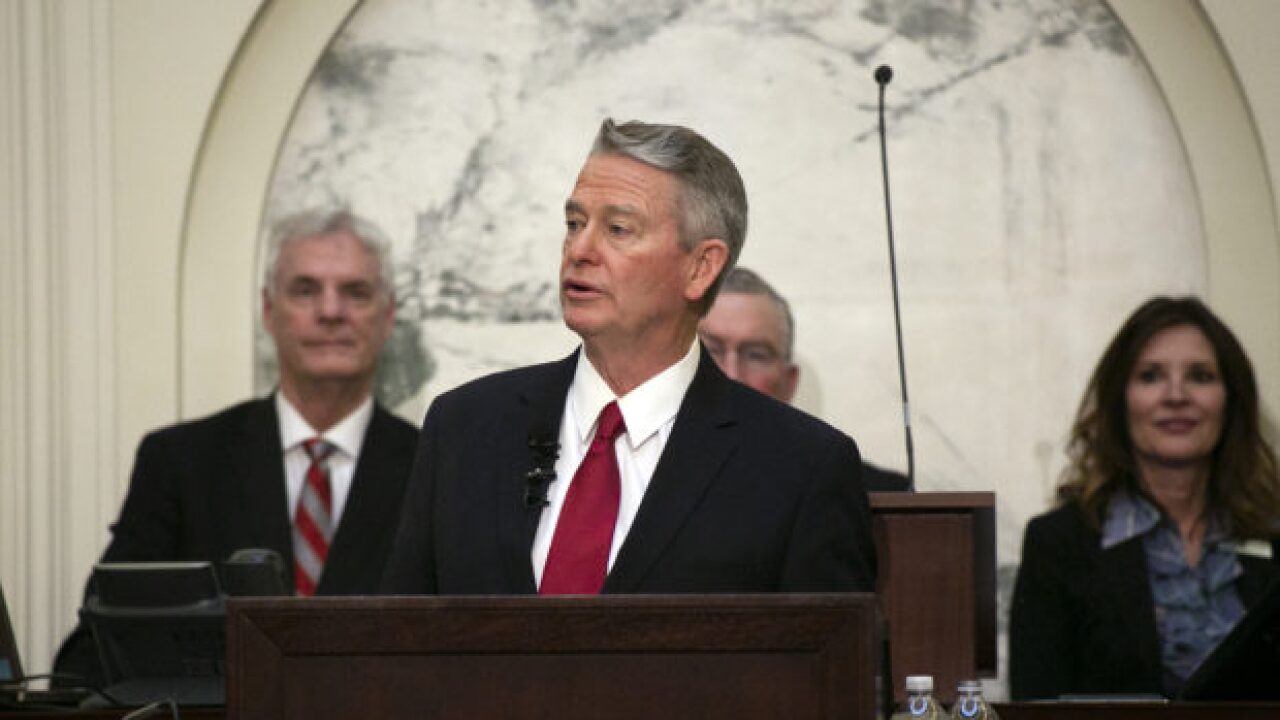 BOISE — The deadline Gov. Brad Little has given himself for possibly vetoing two anti-transgender bills sent to him by the Legislature is 6:30 p.m. March 31.

The Republican governor is receiving pressure to veto a bill banning transgender women from sports and another preventing transgender people from changing the sex on their birth certificates. Little hasn't indicated his intentions. His deadline is 10 days from the Legislature's final adjournment, not counting Sundays.

The governor is using when the Senate called it quits on Thursday evening. The House followed suit the next morning. The legalities involving those two potential deadlines aren't clear, so Little is using the earlier date.