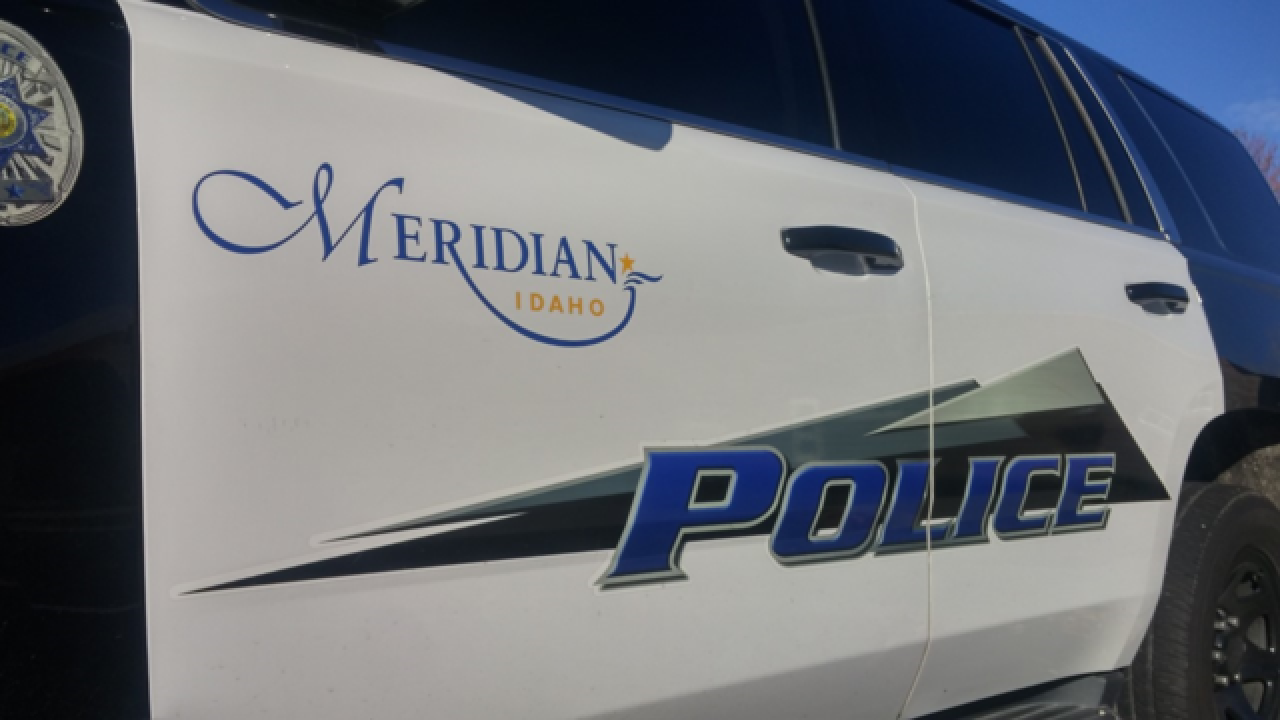 ***UPDATE: Meridian Police have corrected the neighborhood to Kelly Creek from Lochsa Falls in an earlier report***

Meridian Police are investigating reports of a prowler in the Kelly Creek area of Meridian after a pair of bizarre encounters.

Police were first contacted on Monday, December, 18th when a family told them an unknown man entered their home through the back door.  After hearing barking dogs a family member noticed the open door and raced outside to see a man near Heroes park in a four-door car with a bandana over his face. The family then told police that they have had four separate incidents where women's underwear were left on their front porch, including the day of the break-in.

On Thursday, December 21st Meridian Police responded to a burglary in process when a woman woke up from a nap and found a man upstairs in her home.  The man ran past her and outside, and he too was wearing a mask over his face. The previous day she said she found a pair of women's underwear on her doorknob as well.

The man police are looking for is described as a white male about 6-feet tall with a thin/medium build.  He was wearing a thick, black parka with a brown fur-lined hood, dark pants. gloves and a ski mask over his face.

Meridian Police remind everyone to lock their doors and call them if you see anything suspicious.  They are also asking if there are any similar incidents recently from other residents.  Please contact Meridian Police at 208-888-6678.