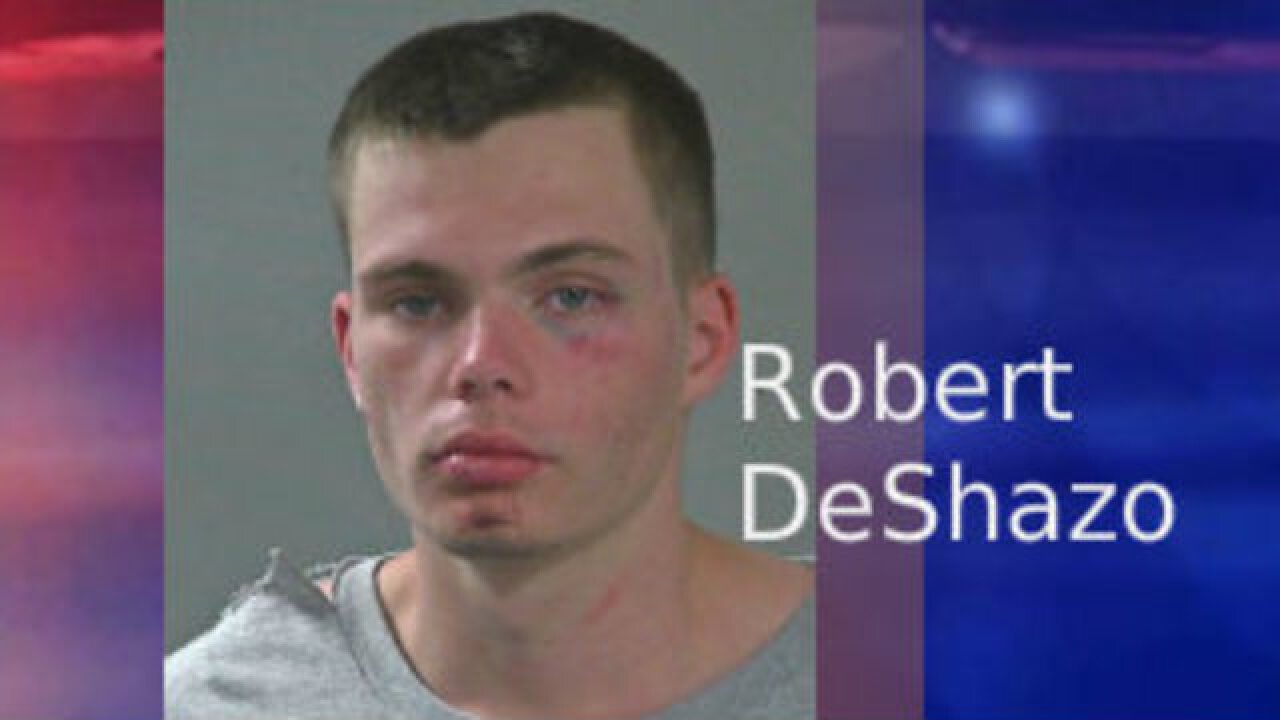 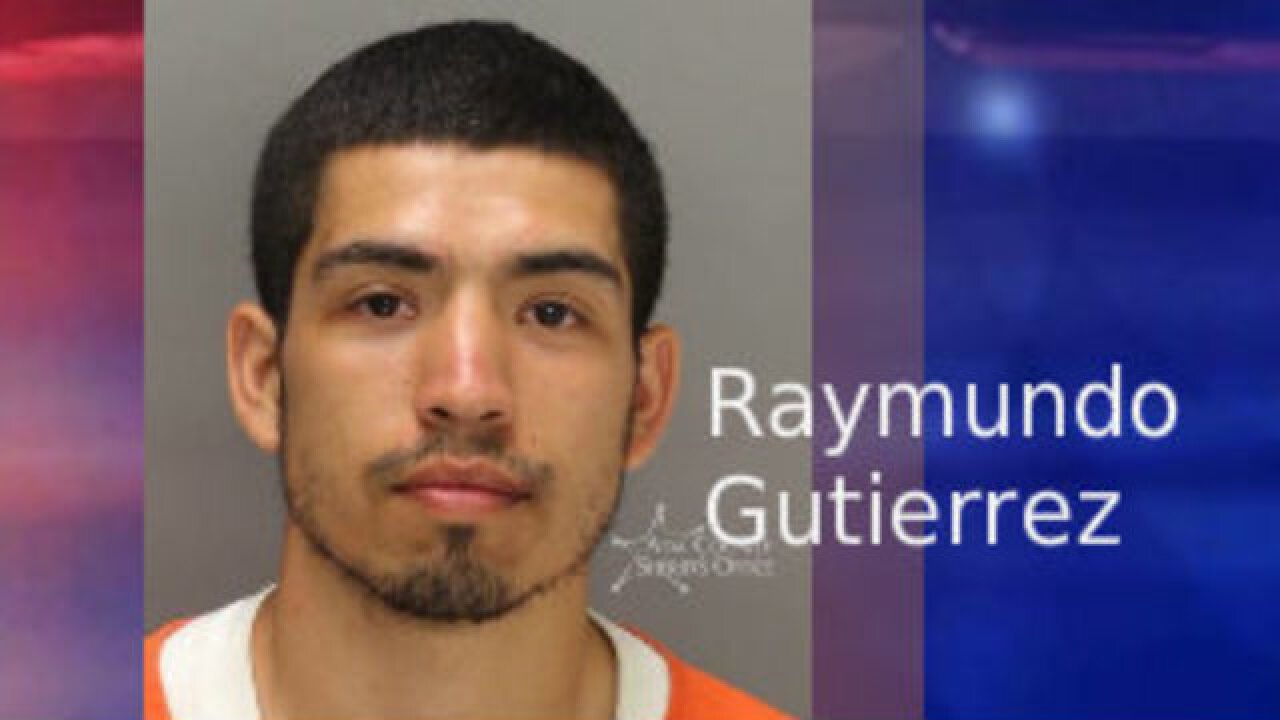 Two men are in jail after police say they stole a car -– with an infant inside.

About 7:30 p.m. Monday, officers responded to a report of a stolen vehicle in the parking lot of a business on the 4900 block of W. Emerald Street.

“Evidence indicates that a car had been left running outside of a store, when it was stolen by two men,” according to a Boise Police Department news release.

A 6-month-old infant was in the car when it was stolen. A parent pursued the car, until the driver stopped several blocks away at Orchard Street.

“One of the men exited with the child, who was still strapped into the infant car seat.  (The parent) safely took the child from the man. Thankfully, the child was unharmed,” the release stated.

The suspect, later identified as Raymundo Gutierrez, 23, of Boise, was detained at the scene until officers arrived.

The other male fled in the stolen vehicle, officers said.

Gutierrez was booked into the Ada County Jail and charged with accessory to grand theft, a felony.

About 1:00 a.m. Tuesday, Boise Police received information that the stolen vehicle had been recovered in Canyon County -- and the driver, later identified as Robert DeShazo, was booked into the Canyon County Jail. He’s charged with felony possession of stolen property and driving under the influence, a misdemeanor.