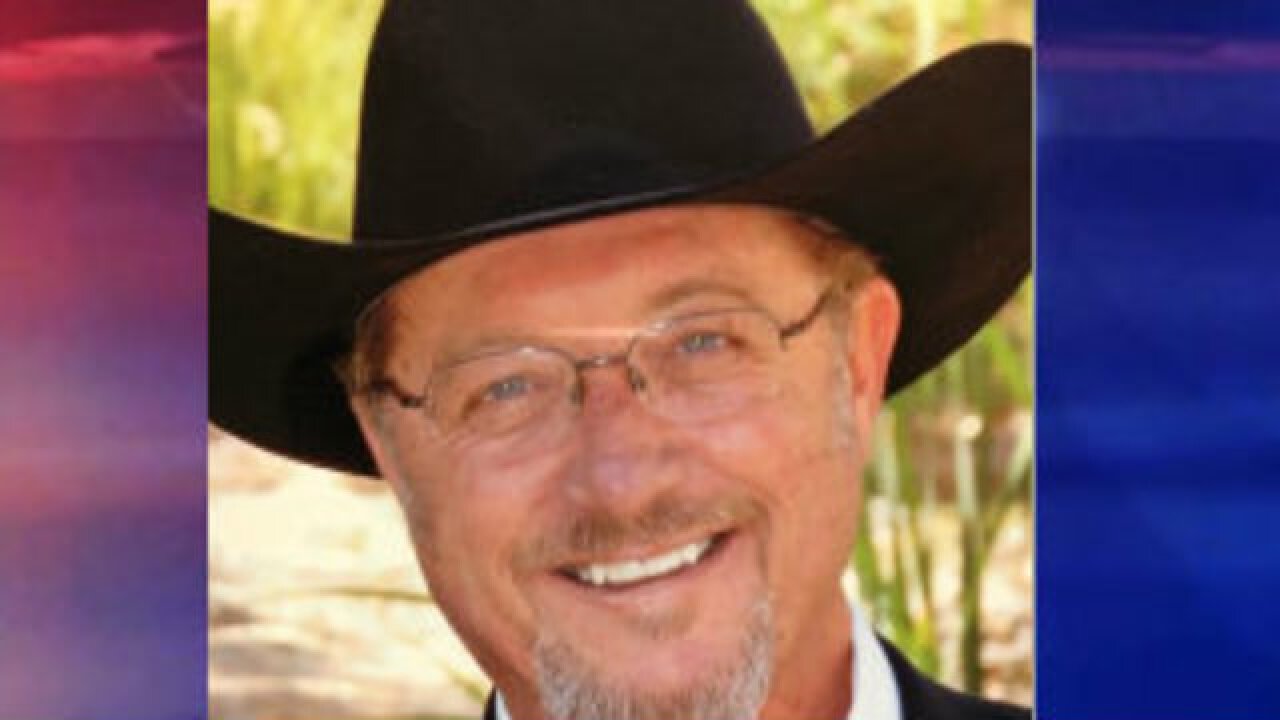 Copyright 2018 Scripps Media, Inc. All rights reserved. This material may not be published, broadcast, rewritten, or redistributed.
Photo submitted by Boise Police 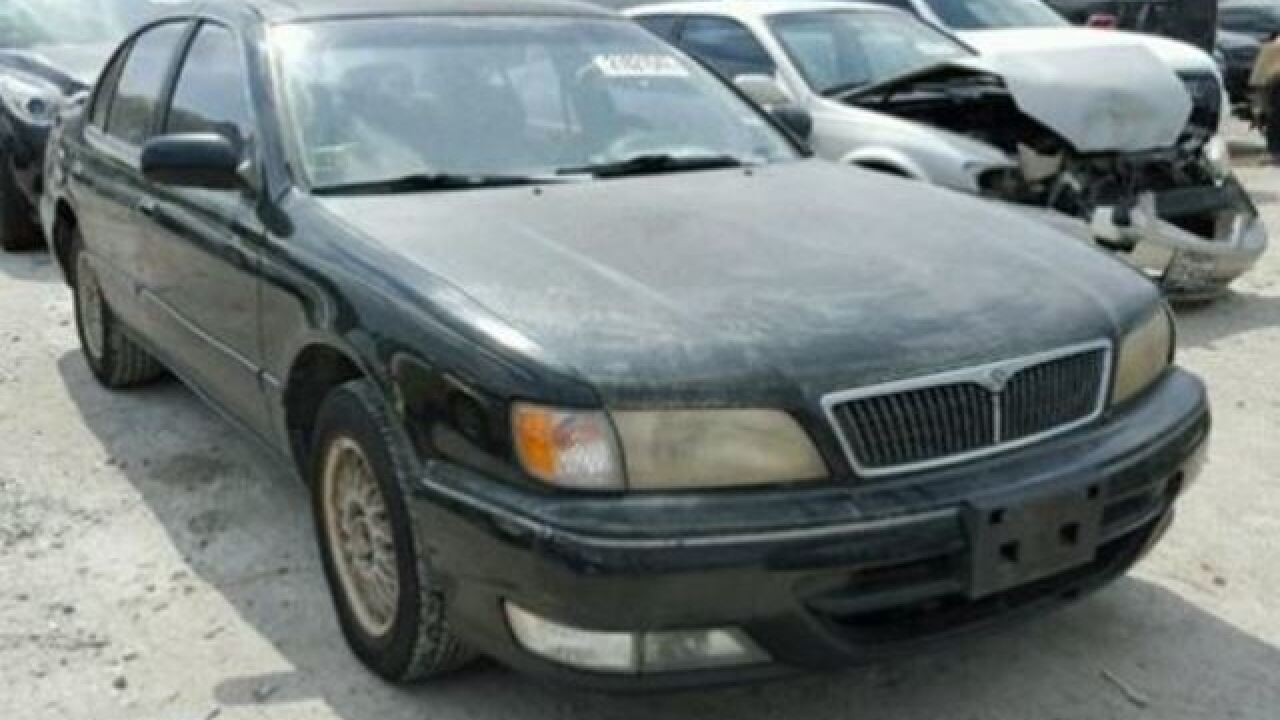 UPDATE: Missing Boise man located, found dead in his vehicle after it appears he completed suicide, according to Boise Police press release.

The search continues for a 66-year-old Boise man who was last seen Tuesday morning.

Boise Police officers say they are trying find John -– his last name was not released –- who was last seen around 11:15 a.m. Tuesday at his home near McMillan and Five Mile Roads in west Boise.

“Police and John’s family are concerned for his welfare as he may be in need of medical assistance,” according to a BPD news release.

Officers tell us John left behind his wallet and his phone -- but did take his vehicle, a green 1996 Infinity.

John is described as being 6-feet 4-inches tall, weighing approximately 240 pounds. He was believed last wearing a black sweatshirt and black pants. He walks with a limp on his right side, according to police.

John may be driving a dark green 1996 Infinity with Idaho License plate 2102A, similar to the one pictured.