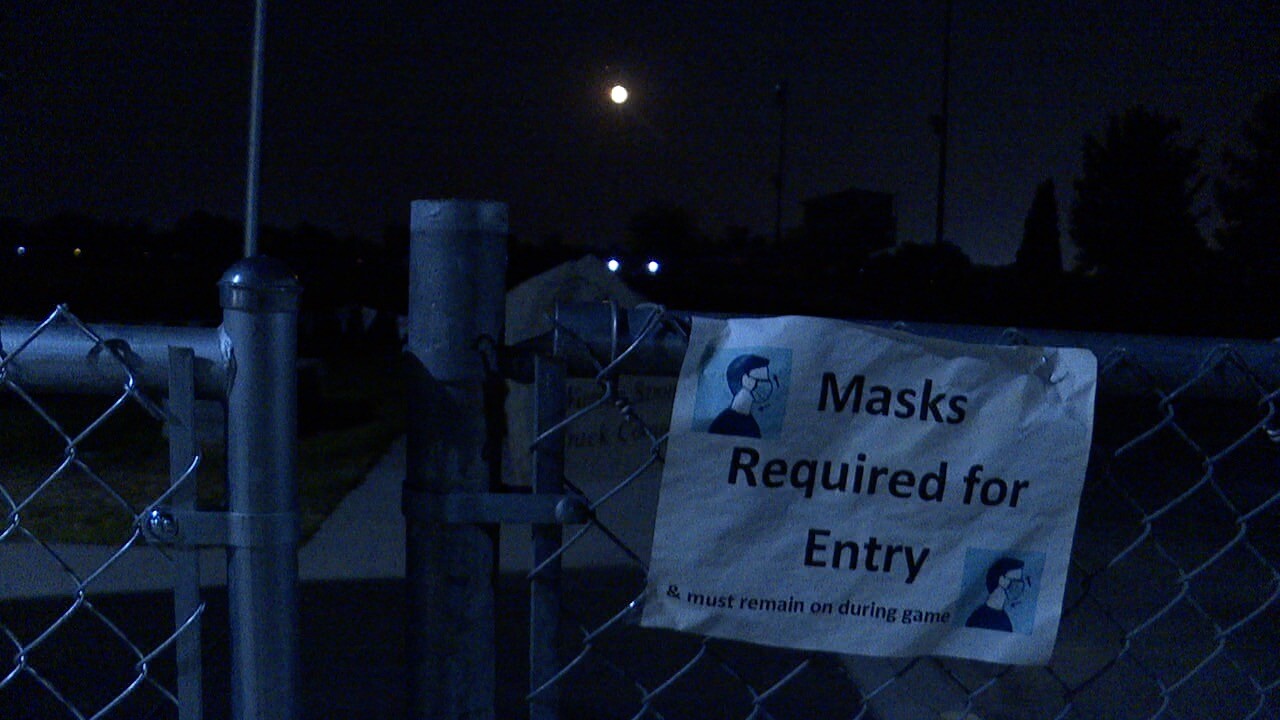 The Caldwell and Emmett High School football game was canceled at halftime after a group including Ammon Bundy refused to wear a face mask and "a threat to the safety of the school was made," according to the Caldwell High School spokesperson.

A group at the game refused to follow safety requirements from Southwest District Health, including wearing a face mask, and were not allowed into the game, according to Caldwell High School spokeswoman Allison Westfall. The group, which included Bundy, was told they could watch from nearby Brothers Park. Westfall says the group instead loitered on the property and became disruptive.

Caldwell Police officers were then called to the scene to ensure the safety of both the players and the spectators, according to Westfall. It was at that time a threat to the safety of the school was made and the game was called off, Westfall says. All players and spectators were able to leave without incident.

Emmett Schools Superintendent Craig Woods said in a statement he is proud of the team.

"This is incredibly sad for the Emmett High School football team, high school and community. They were winning the game. They've been having a great season, and they've worked hard," he said in the statement. "We were the visitors. We should respect the host’s policies and procedures. Whether you agree or not when it comes to masks, the football team should not have to suffer the consequences. I'm proud of the Huskies. They did not ask for this."

This is a developing story and will continue to be updated as more information is made available.