Police: Report of "shots fired" in Boise was BB gun or pellet gun 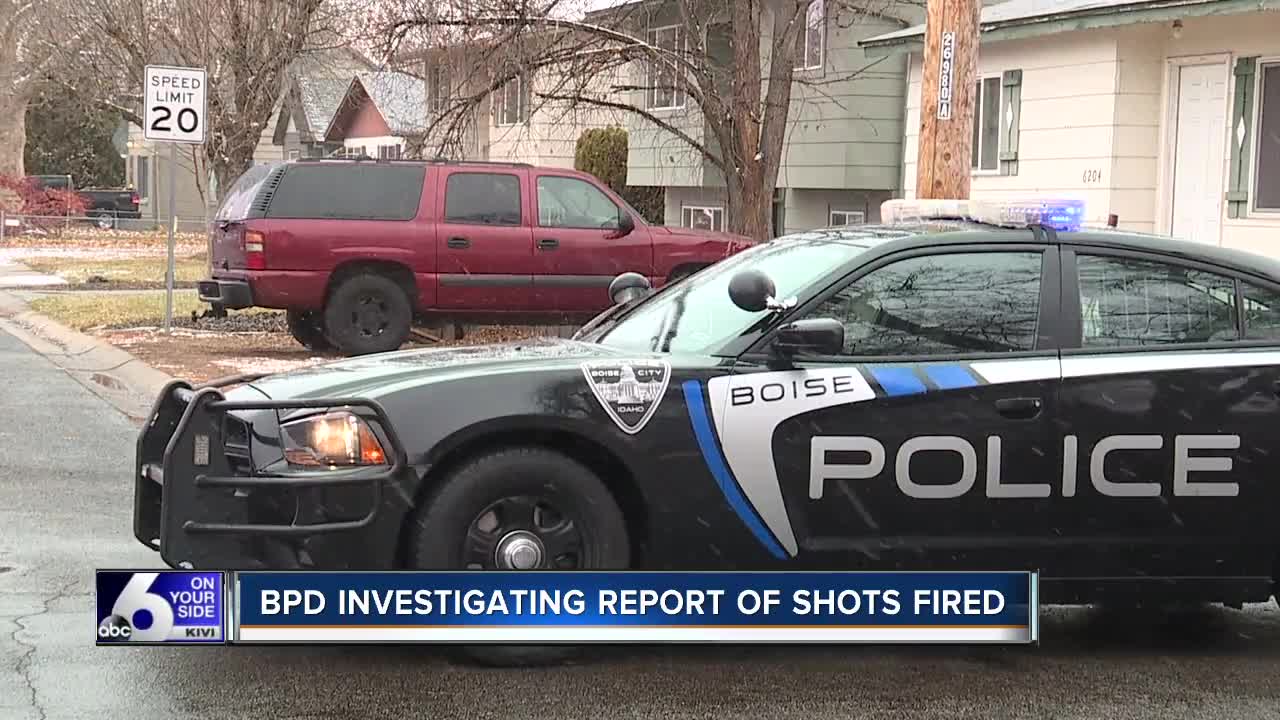 Three people are detained and there are no injuries.

Boise Police have confirmed that a BB gun or pellet gun was fired in the home and broke a window.

Officers are still investigating to determine who fired the shot.

Boise Police are responding to a report of shots fired near Fairview and Curtis.

Officers are still on scene near 6300 Everett St. in Boise.

Police did confirm to 6 On Your Side a gun was discharged but they're still trying to determine if it was a real gun or a BB gun.

Officers took three people to the station for questioning while they work to obtain a search warrant for the home.

Police say there were no injuries and there is no danger to the public at this time.