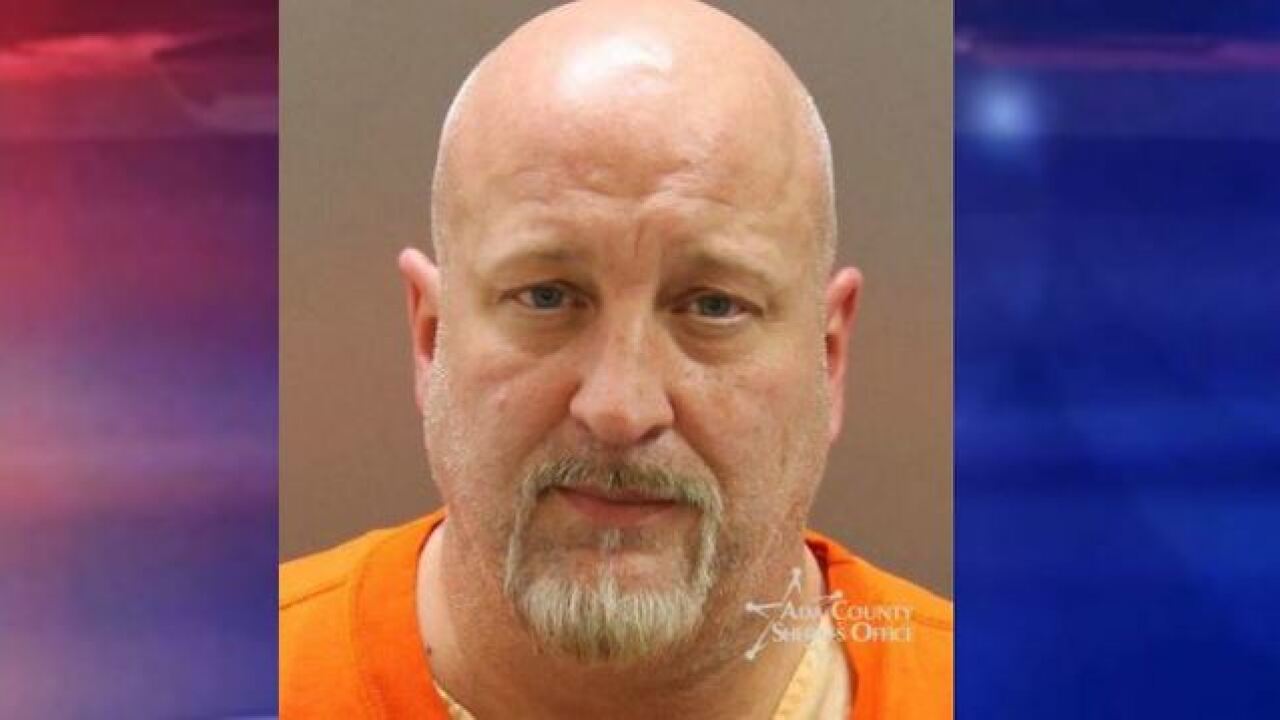 After a nearly year-long investigation, Boise Police have arrested a man for possessing sexually explicit materials.

In October of last year, Boise Police officers –- along with investigators from the Idaho Internet Crimes Against Children Task Force -- began investigating multiple cyber tips reporting the presence of sexually exploitative material located in a home in the 5300 block of Ellens Ferry Drive.

Armed with a search warrant, investigators say they found “several digital files on computers containing material that was sexually exploitative of children,” according to a Boise Police Department spokesman Ryan Larrondo.

Investigators say Ericsson owned the computers. He was questioned officers and taken into custody.

“Due to the technological complexity of this case, the investigation took as long as it did,” Larrondo said.

“Evidence does not indicate that there are other children involved, but investigators ask that anyone with pertinent information about the suspect to contact police,” he added.