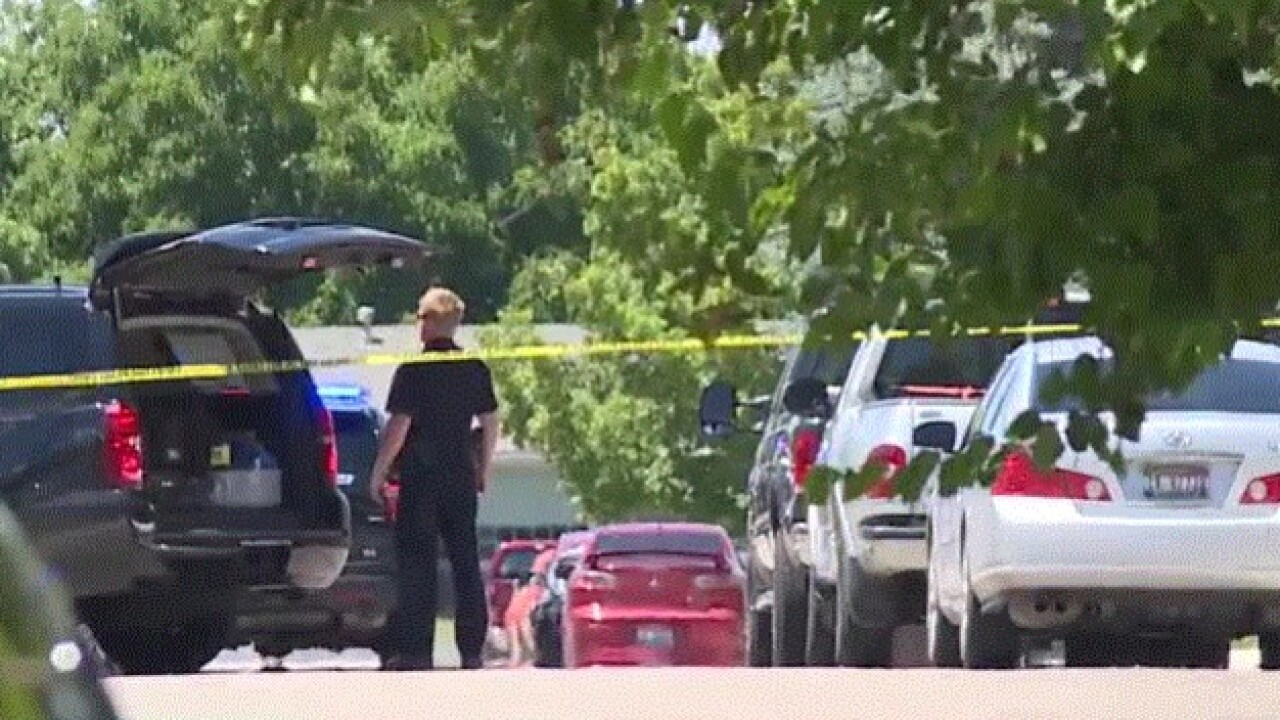 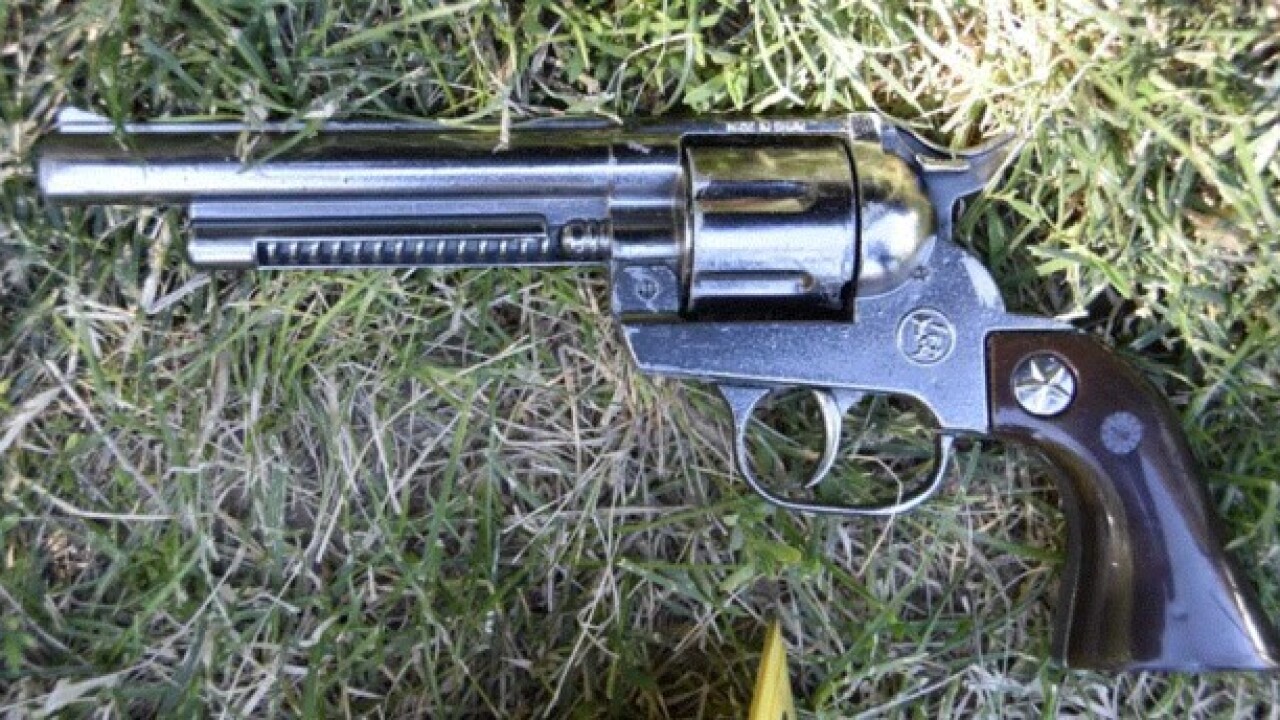 The man who reportedly pointed a gun at Meridian Police officers Saturday –- and was shot and killed as a result –- was using a replica of a western style revolver, police said.

The Ada County Coroner has identified the man as Robert Barton, 48.

Meridian Police Chief Jeff Lavey stated, “This is truly a tragic situation, one no officer wants to be put in.  We may never know why Barton chose to do what he did. Our thoughts and prayers go out to the victim in this case, the officers involved and their families, as well as the family of Mr. Barton.  This is a difficult time for all involved.

The incident began around 12:30 p.m. when Meridian Police officers were dispatched to the 800 block of West Newport Street, near the intersection of Cherry Lane and Meridian Road.

A friend of the woman who lives in the home told 6 On Your Side a man entered her residence and grabbed a knife, prompting the call to police. When officers arrived, the calling party said he heard three shots fired in the home’s backyard.

“Officers (saw) blood near the front door and made contact with the victim, who stated the suspect was tearing up the house and grabbing knives,” according to a press release from the Meridian Police Department. “Officers located the suspect in the backyard of the home and attempted negotiating with him. The suspect made statements to the effect of, ‘I am not going back to jail,’ then pulled a handgun from his waistband. One officer fired a taser and one officer fired his weapon, striking the suspect in the chest.”

According to a news release, the officer who fired his gun is an eleven-and-a-half year veteran with the Meridian Police Department, whose duties have included patrol and traffic. He was a detention deputy for eight years prior to coming to work for Meridian Police.

The second officer involved in the shooting is an eleven-year veteran with the Meridian Police Department, who has a total of twenty-one years as a police officer.  His assignments have included patrol, patrol corporal and he is currently a patrol sergeant.

“The Meridian Police Department will await the completion of the Critical Incident Task Force’s investigation before making any further public comments reference this investigation, including the release of the involved officers’ names,” the release said.

The Boise Police Department is heading up the standard Critical Incident Task Force investigation into the shooting.