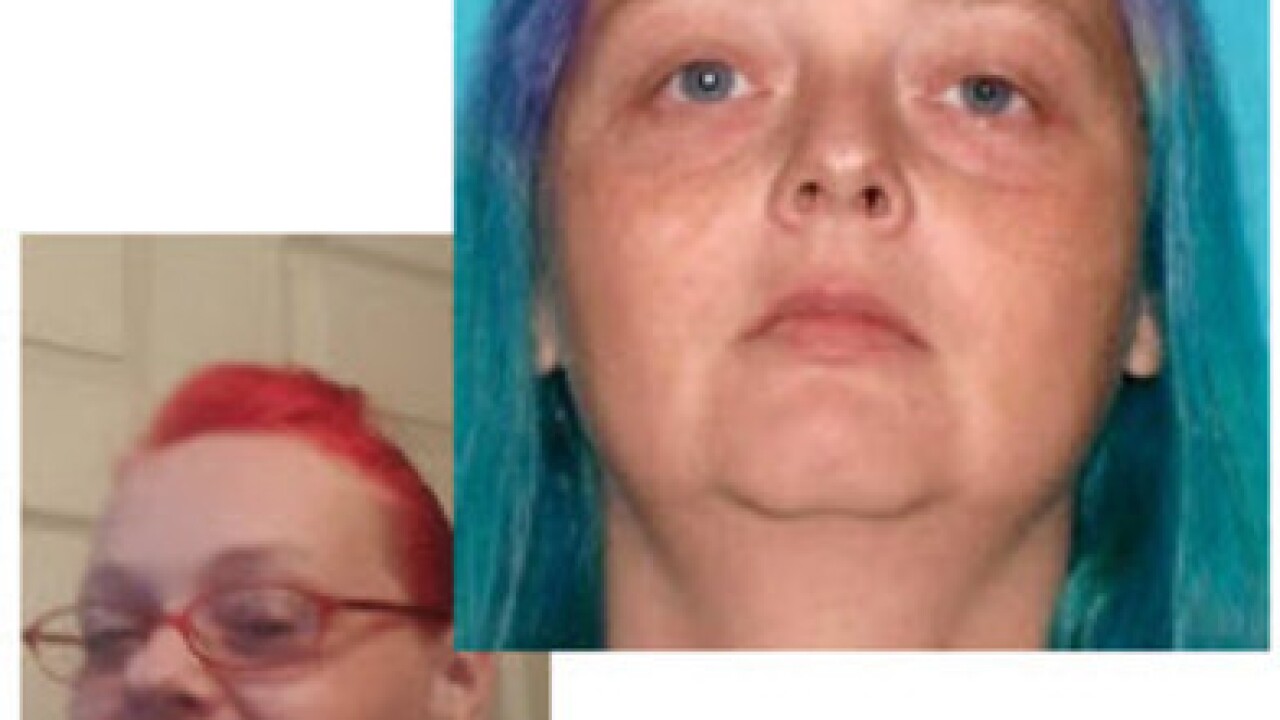 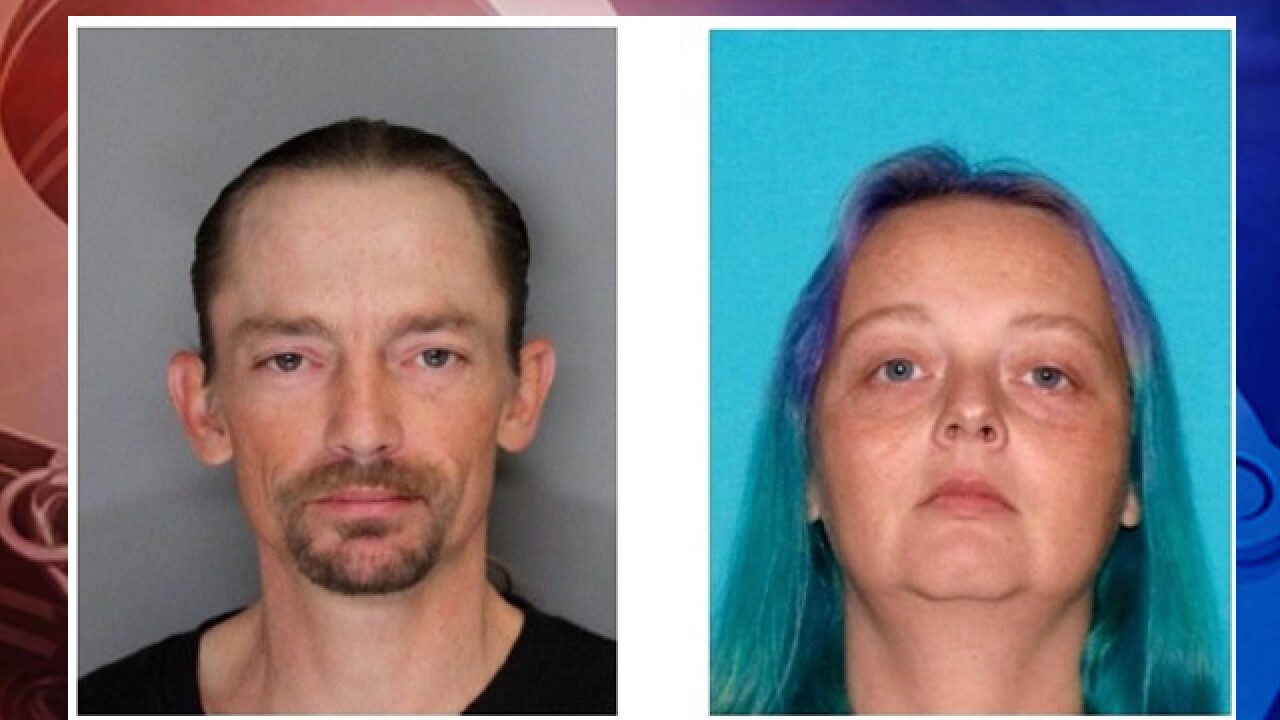 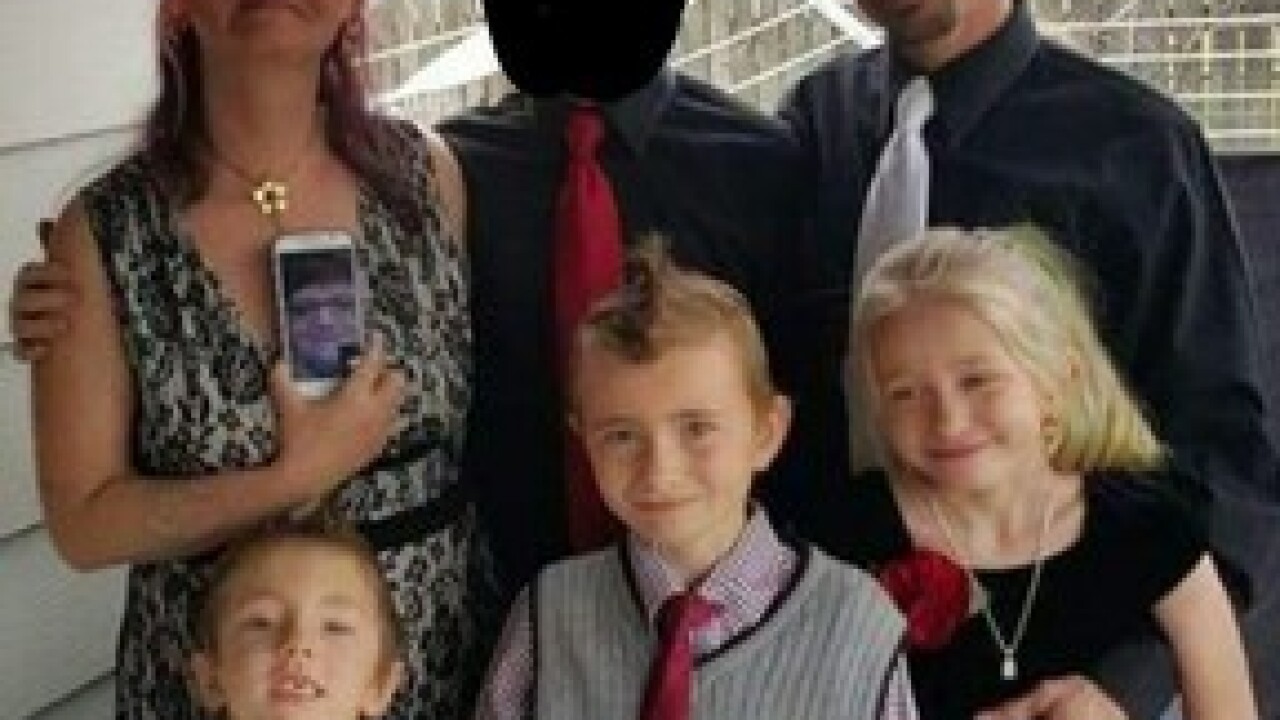 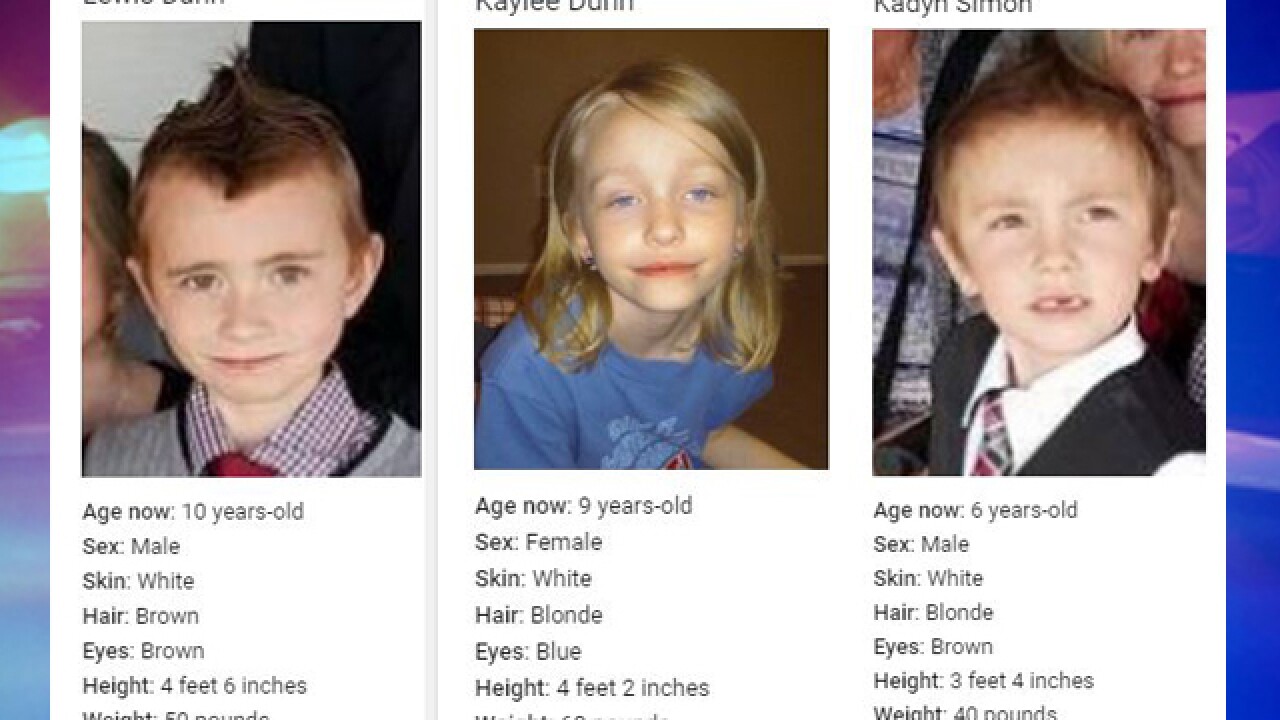 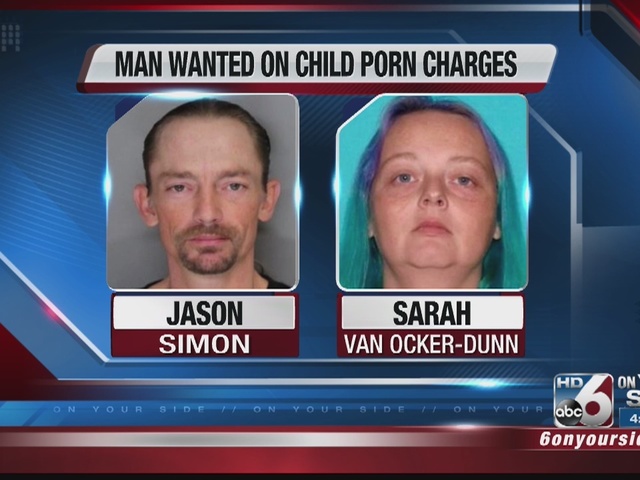 Officials have issued an Amber Alert to find three missing kids believed to be traveling with a man wanted by authorities for sexual abuse of a minor and his girlfriend.

Jason “Travis” Simon has been missing from the Treasure Valley since June 2nd after fleeing with the children and their mother, Sarah Joy VanOcker-Dunn.

Simon is wanted by the Ada County Sheriff’s Office after detectives were tipped off by a third-party claiming that Simon was creating child pornography.

Detectives served a search warrant at Simon’s home in Caldwell in early June.

However, when authorities entered the home, Simon, VanOcker-Dunn, and the three children were gone.

On June 10th, the Canyon County Sheriff’s Office issued a $250,000 warrant for VanOcker-Dunn. She is charged with kidnapping-custodial interference. She is 36-years-old, 5’9”, 160 pounds and had blue hair that has since been dyed red.

The three children are all between the ages of 6 and 10-years-old. The children have been identified as Lewis "Louie" Dunn, Kaylee Dunn, and Jason's son, Kaydn Simon.

They were seen in Arcata, California on 6/8/16, and Sparks, Nevada on 6/12/16. All three children are believed to be in imminent danger.

Anyone who has seen Simon, VanOcker-Dunn, or the children or has any information on the case to call Ada County Sheriff’s detectives at 577-3734 or 911.