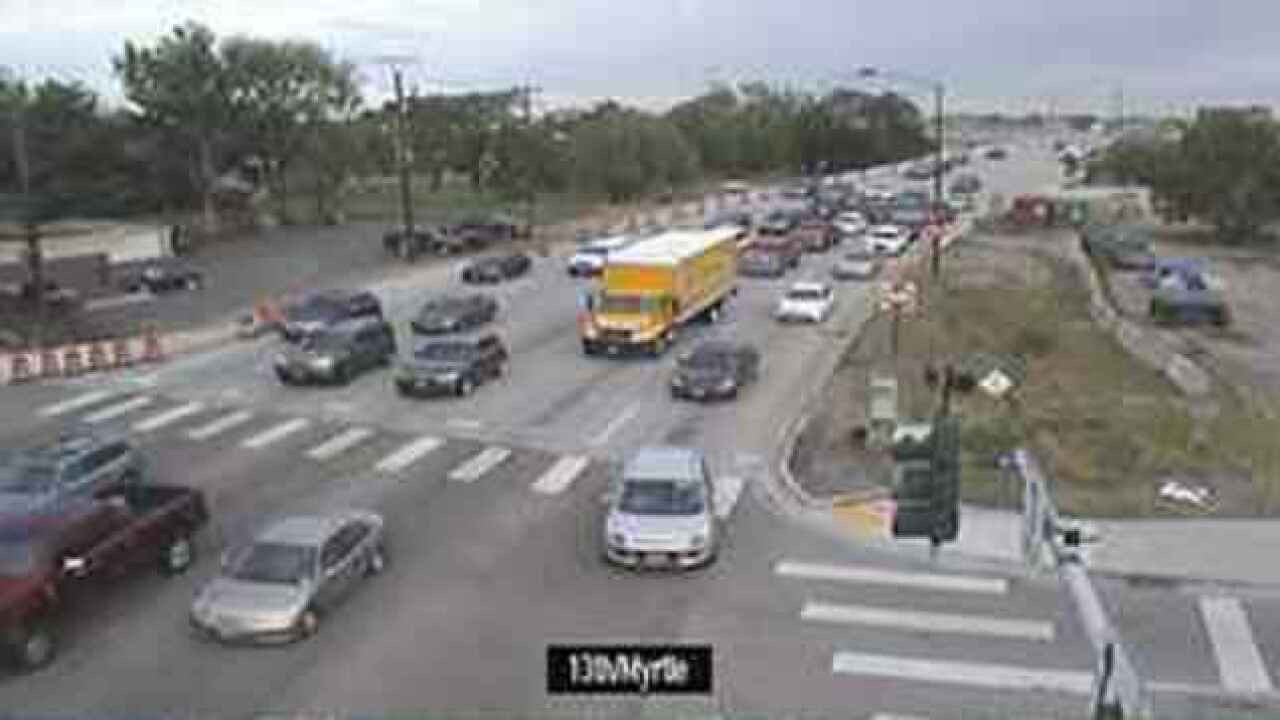 Copyright 2018 Scripps Media, Inc. All rights reserved. This material may not be published, broadcast, rewritten, or redistributed.
ACHD

Police responded to a hit and run injury accident at Myrtle and South 13th Streets in downtown Boise shortly before 10:30 p.m. Tuesday.

The victim, identified by police as an adult male, received serious but not life-threatening injuries and was taken to a local hospital for treatment, according to a BPD news release.

Officers interviewed a number of witnesses and collected evidence at the scene –- but police did not release a vehicle description. No reason was given.