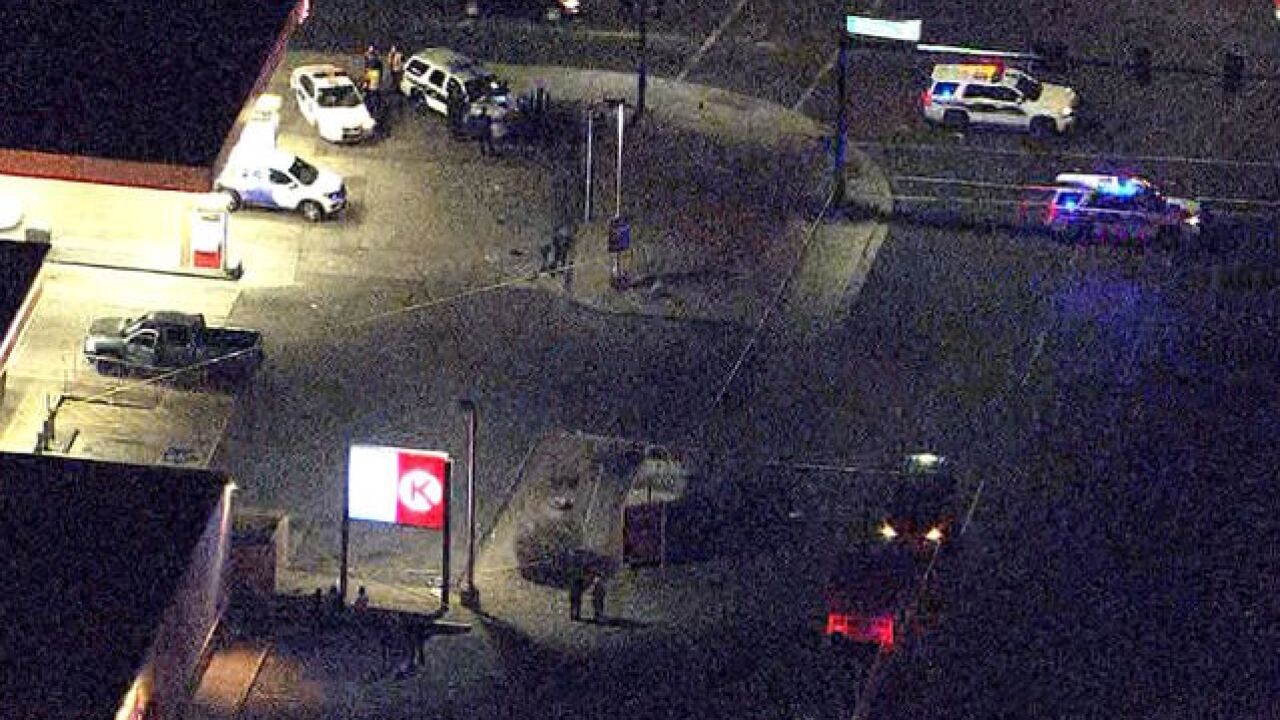 Copyright 2018 Scripps Media, Inc. All rights reserved. This material may not be published, broadcast, rewritten, or redistributed.
ABC15 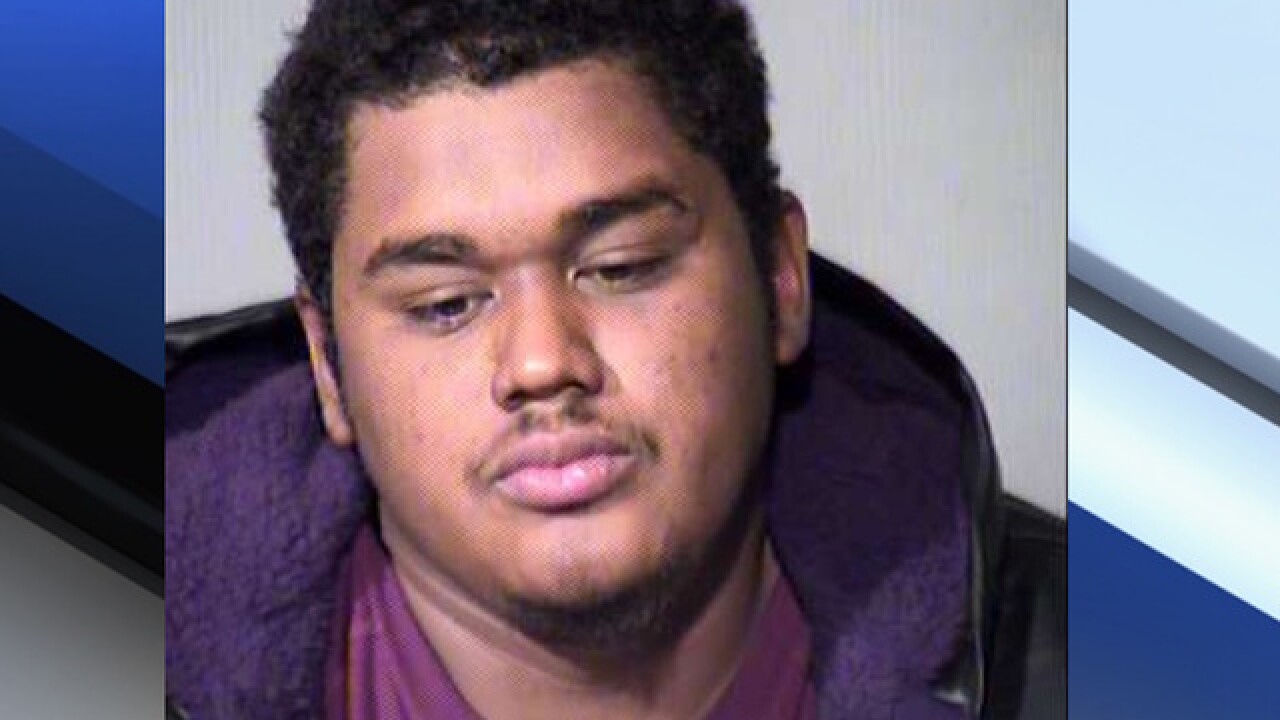 A suspect is in custody after horseplay caused the death of a 23-year-old man in Phoenix.

Phoenix police said officers responded to the area of 19th Avenue and Dunlap Avenue for a reported traffic crash involving a pedestrian.

As officers began to investigate, they determined the victim and the suspect were engaging in horseplay on the sidewalk before the crash.

The suspect, 26-year-old Tyrone Turner, told police he pushed the victim whom then stumbled into the road and was hit by a vehicle.

Turner was booked into jail for negligent homicide.