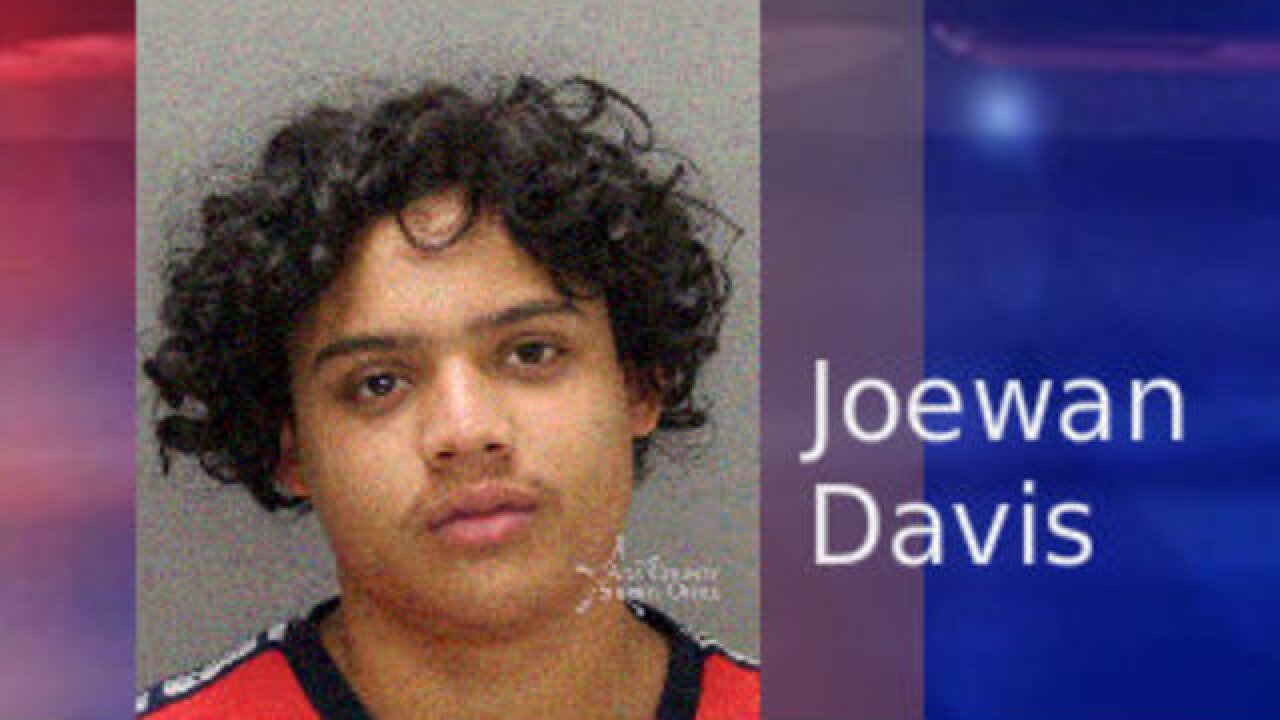 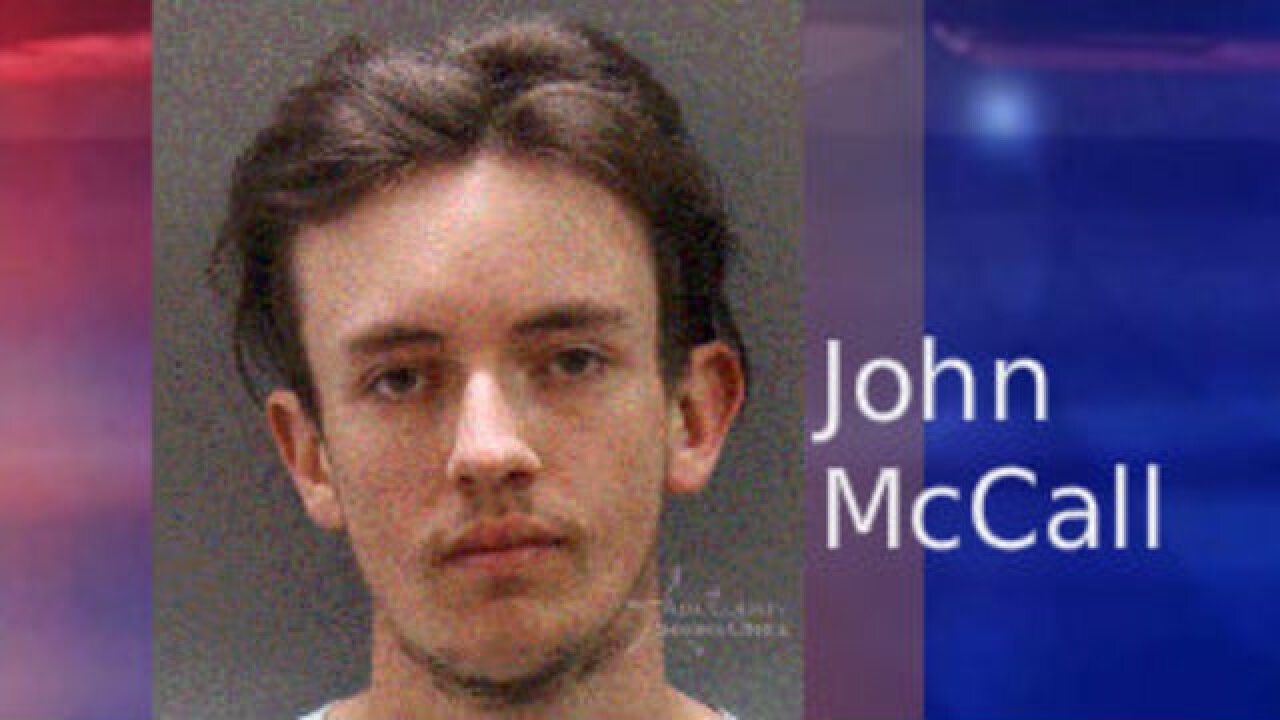 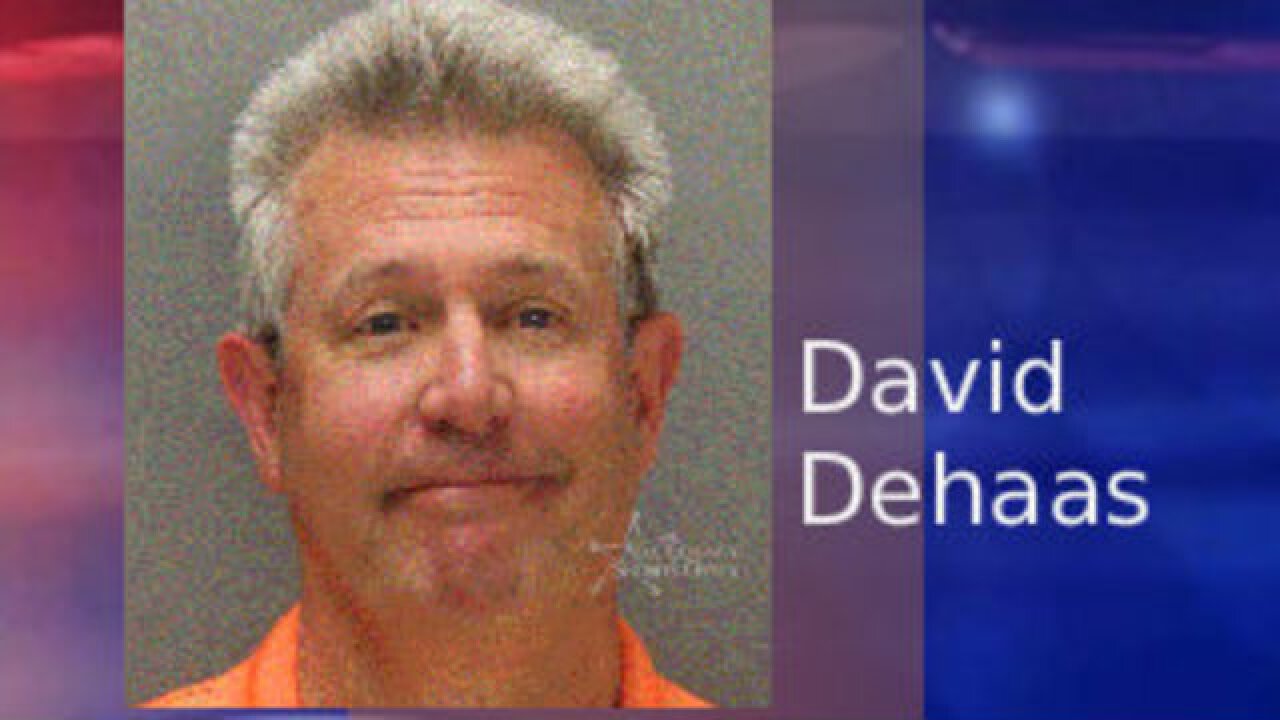 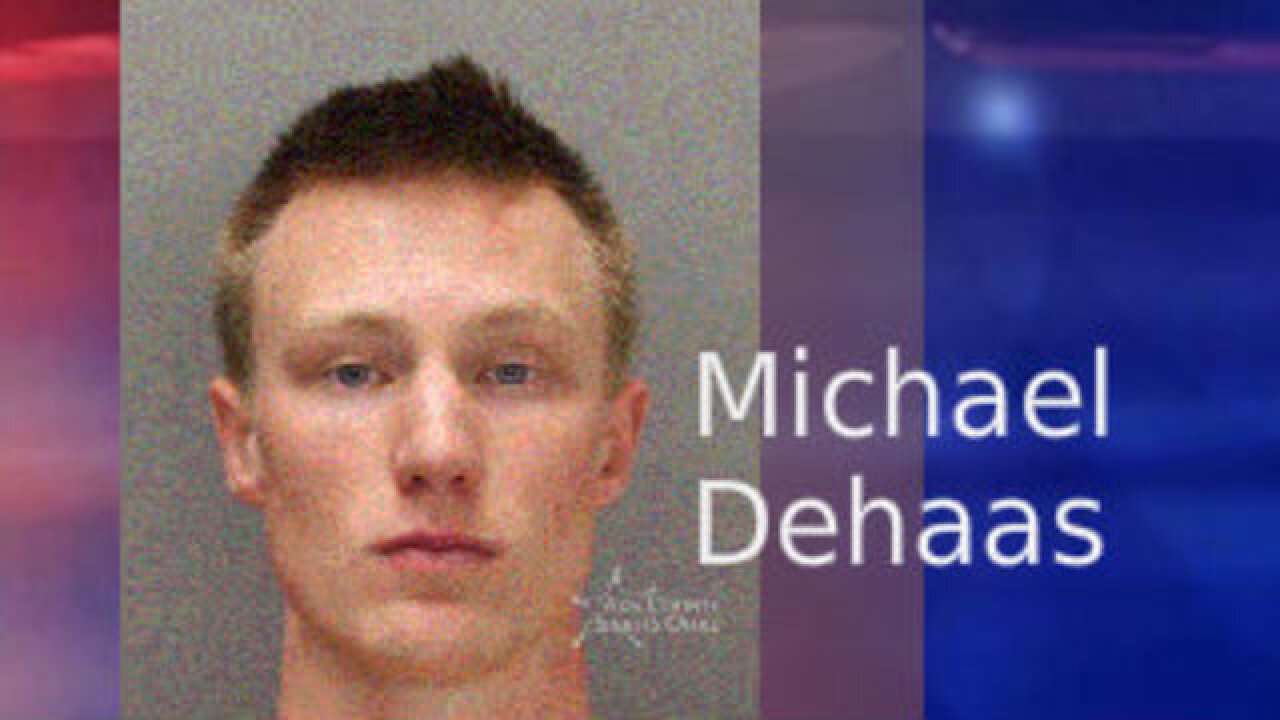 Four men have been booked into the Ada County Jail after police say they found drugs, paraphernalia, and four stolen guns in a Boise home.

About 9 a.m. Tuesday, the Meridian Police Department’s Impact Team and patrol officers served a search warrant at a home in the 6300 block of West Randolph Drive in Boise.

“Officers had received prior information on Michael Dehaas possibly dealing drugs, and began an investigation in late June,” Basterrechea said.

The four are scheduled to make their initial court appearance Thursday in Ada County.