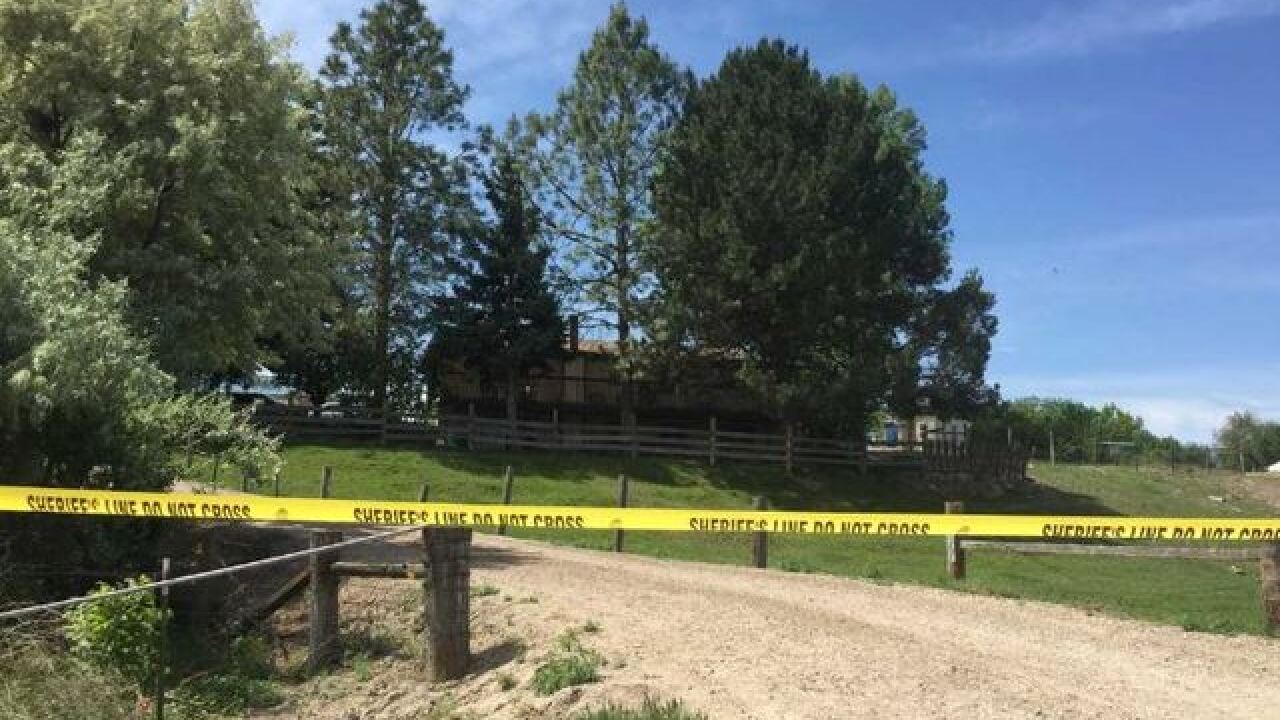 A second person has died following a Memorial Day shooting in a rural Canyon County home.

The latest victim has been identified as Ian Stone, 37. Authorities say he died Tuesday at a Boise hospital.

Deputies were called to a house on Wagner Road Monday on a reported of shots being fired.

There, they found both a man and a woman who had suffered gunshot wounds. Paramedics transported both to area hospitals for treatment.

“(We’ve) determined the incident was a domestic violence situation which elevated to the most severe type of situation -- and resulted in the loss of life,” Dashiell stated.

Investigators say they found a revolver at the scene.

“The investigation has indicated Stone shot Jaclyn Zabel and then turned the weapon on himself in a murder-suicide,” said Dashiell in a news release. “Our thoughts and prayers to go out to the families involved in this terrible situation.”