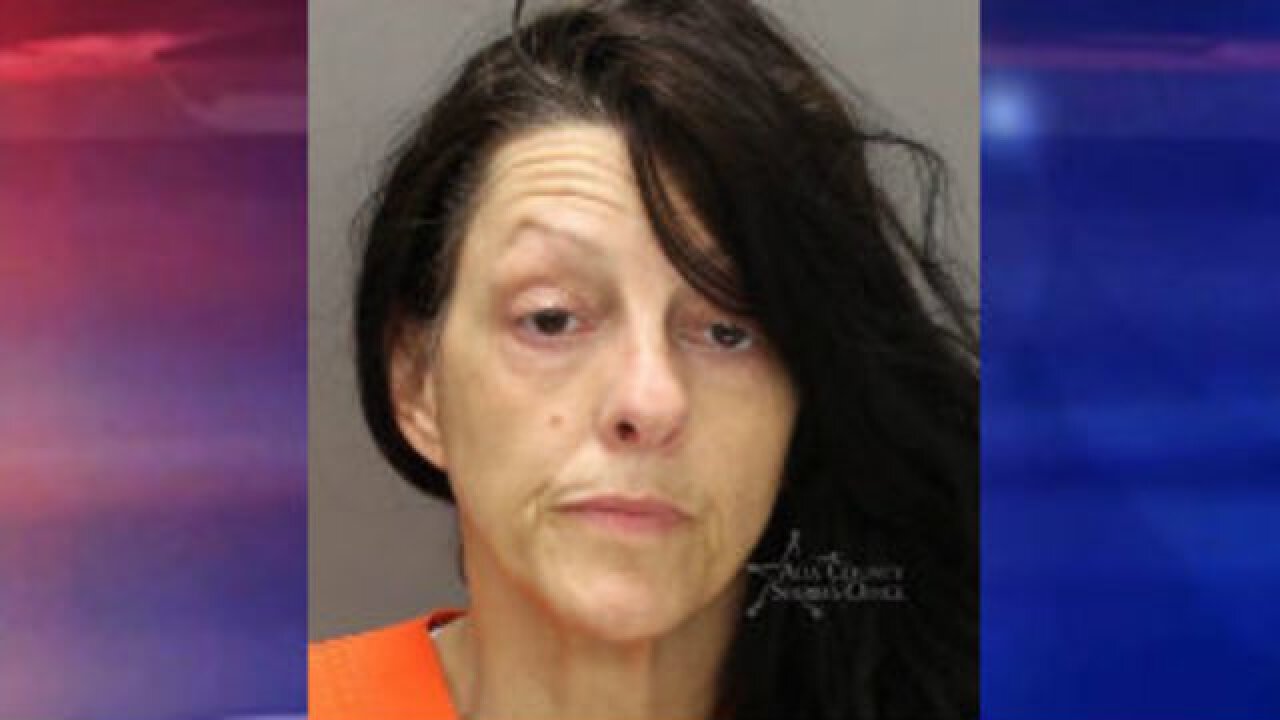 A Boise woman has been booked into the Ada County Jail, after police say she took advantage of a vulnerable adult she was caring for.

Boise Police officers began investigating reports of possible exploitation of a vulnerable adult in late February of this year. They responded to a home on the 10000 block of Maymie Road  in Boise, where a 69-year-old male was under the care of a paid employee, later identified as Stefaney Bellemore, 50, of Boise.

“Officers found the location unsafe to live in. Upon investigation, officers found Bellemore had made illegal purchases and cash withdrawals with the man’s financial transaction card,” according to a Boise Police Department news release.

Financial Crimes detectives forwarded their report to the Ada County Prosecutor’s Office, and a warrant was issued for Bellemore’s arrest.

On Monday, BPD patrol officers spotted Bellemore driving and conducted a traffic stop. “Upon arrest, the suspect was found to be in possession of suspected methamphetamine and a smoking pipe. Officers also located property belonging to the male victim inside the car,” the release stated.