Police: Arrest made after teenager found shot earlier this month 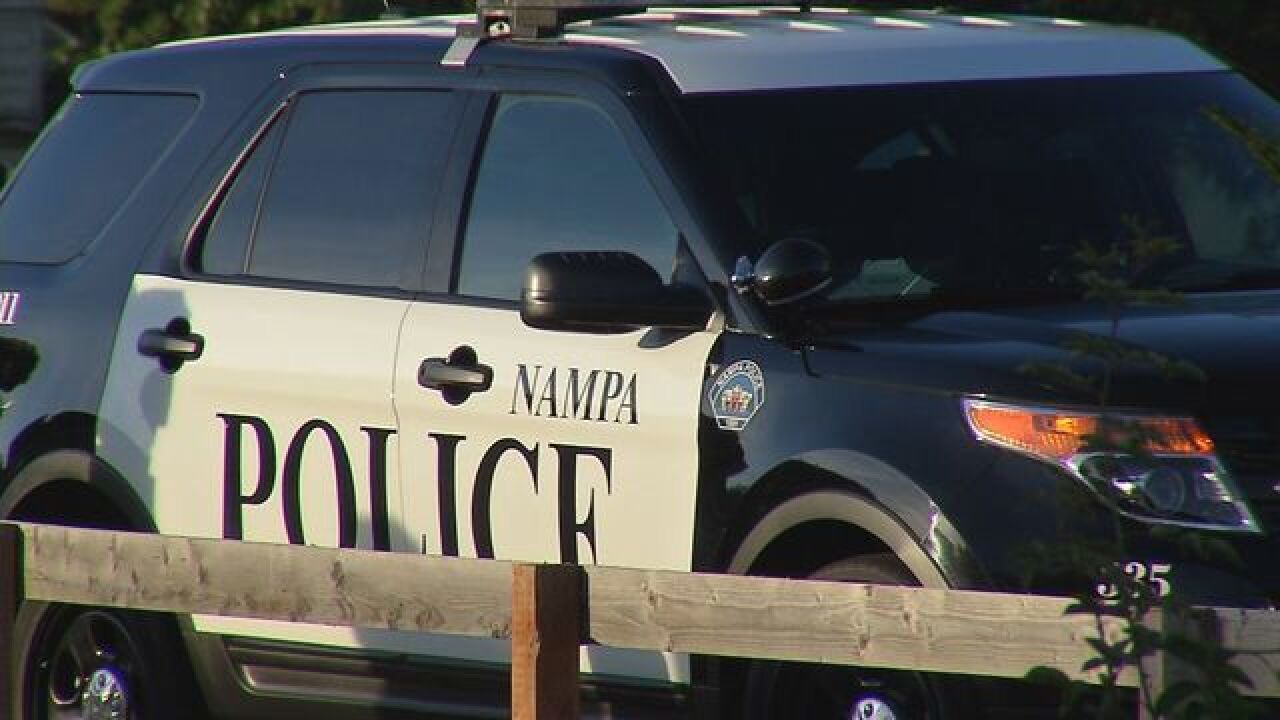 NAMPA, Idaho — Nampa Police have provided an update to a shooting that happened on October 11 in the area of the 200 block of High Street in Nampa. Police have arrested Joseph W. Holton, an 18-year-old Ontario, Oregon resident.

Police say Holton shot a 16-year-old on October 11. He was taken into custody by the Washington County Sheriff's Office without incident on October 20, according to a news release.

Nampa Police believe there are several witnesses who were in the area before police arrived. If you have any information relating to this case, contact Det. Carper at 208-468-5363.