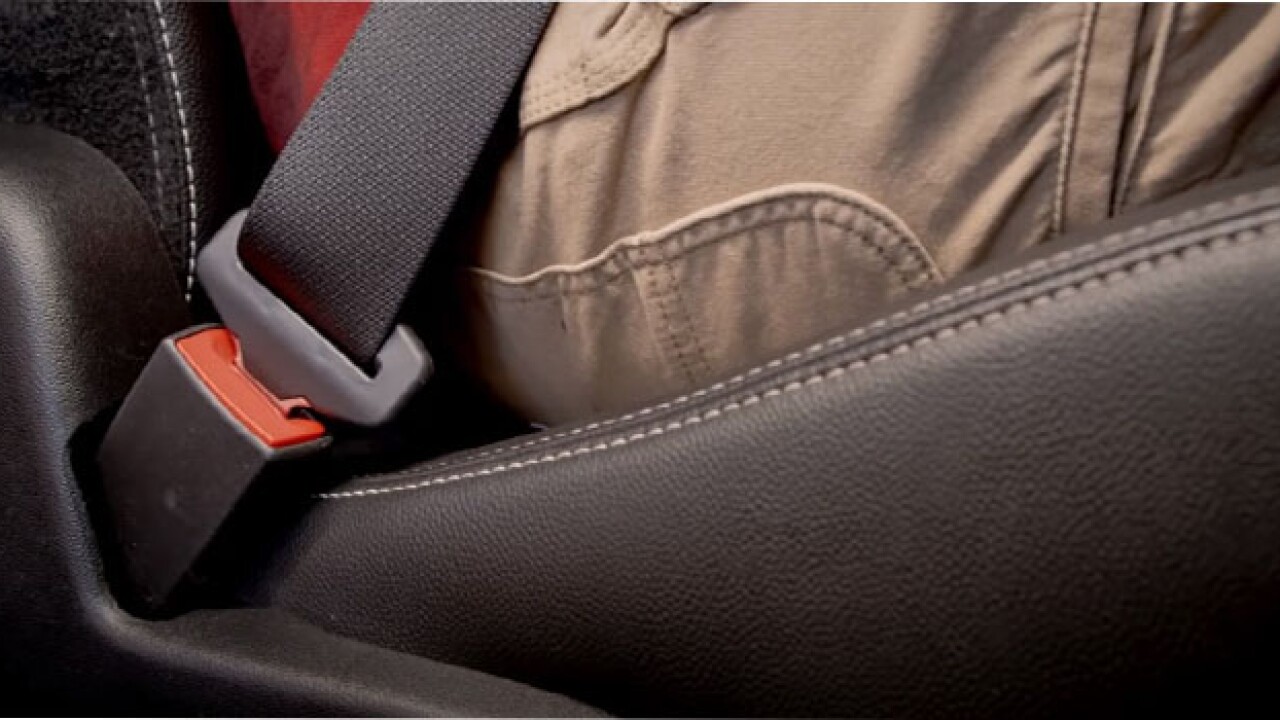 BOISE, Idaho — Law enforcement agencies in Idaho are teaming up with the Office of Highway Safety to watch for people not wearing seat belts.

As part of the national seat belt mobilization, more than 40 agencies will be doing overtime patrols, educating and ticketing those who are not properly restrained. In 2019, Idaho's observed seat belt use rate hit a high of 86%, according to the Idaho Transportation Department, yet 56% of motor vehicle occupants killed in crashes were not wearing seat belts.

“Seat belts save thousands of lives each year, and the department’s participation in this national seat belt campaign is a crucial reminder that drivers should wear a seat belt every time they get in a vehicle,” said OHS Grants Officer Tabitha Smith.

Idaho law requires everyone in a vehicle to wear safety restraints. Other provisions under the law include that any adult driver can also be ticketed for passengers younger than 18 who are not properly restrained in the vehicle.

The two-week mobilization runs from now until November 29 and happens during the National Highway Traffic Safety Administration's campaign during the holiday travel season.