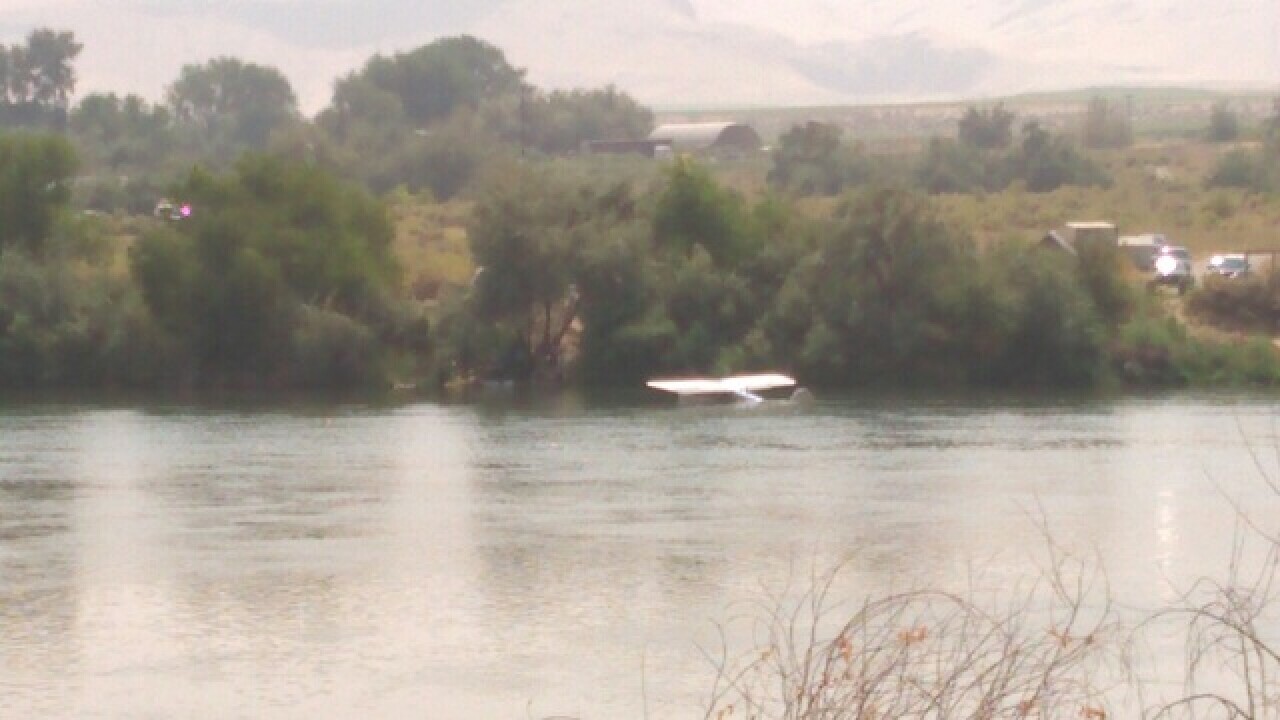 Copyright 2018 Scripps Media, Inc. All rights reserved. This material may not be published, broadcast, rewritten, or redistributed.
Doug Locksmith

A pilot suffering an undisclosed health condition was apparently forced to make an emergency landing Tuesday morning into the Snake River.

It happened about 10:30 a.m., near the Sunrise Skypark in Owyhee County, according to an Owyhee County Sheriff’s Office dispatcher.

FAA investigators arrived on the scene shortly thereafter. As of about 3 p.m. Tuesday, the single-engine plane had not been removed from the water.

It appears the aircraft was not heavily damaged.

The pilot was able to get out of the aircraft.

No further details were available.