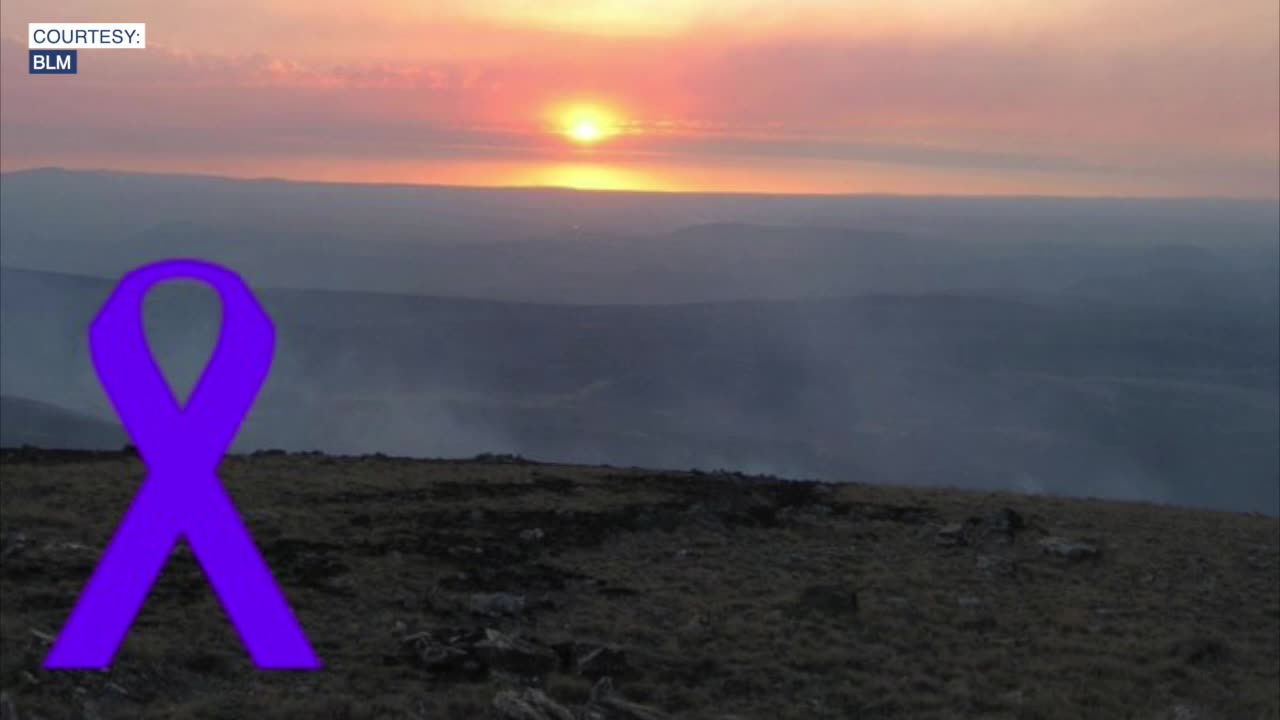 The pilot who died in the fatal airtanker crash near Emmett has been identified by the Bureau of Land Management.

EMMETT, Idaho — The pilot who died in the fatal airtanker crash near Emmett has been identified by the Bureau of Land Management.

The pilot, Ricky Fulton, was the only person on the aircraft T-857 at the time of the accident. The plane was owned by Areo S.E.A.T. Incorporated and he was on-call contract with the BLM Fire and Aviation at the National Interagency Fire Center in Boise, according to BLM.

The airtanker crashed around 7 p.m. Tuesday during initial attack operations on the Schill Fire just outside of Emmett.

It's with deep sadness that we share the loss of a Single Engine Air Tanker pilot after a crash tonight working on the #SchillFire near Emmett, ID. More info will be released following family notifications. Our thoughts are with all those impacted by this tragedy. #NeverForgotten pic.twitter.com/A6Wxf67QW5

The Office of the Governor issued a half-staff flag directive Wednesday afternoon in Fulton's honor.

“We offer our sincere condolences to the family, friends and colleagues of the pilot lost in this tragic accident," said acting Boise District Manager Tanya Thrift in a statement. "This reminds us of the inherent risks involved in wildland firefighting and the gratitude we owe to the courageous and committed men and women who serve willingly to protect lives, property and natural resources.”

The flags will be flying at half-staff as the men & women of the Idaho State Police honor the service of Firefighter Ricky Fulton who lost his life while fighting a fire near Emmett. We humbly express our sincere & heartfelt sympathy to his family & friends. pic.twitter.com/qb8PEph8zJ

An investigation into the accident is being conducted by the DOI Office of Aviation Services as well as the National Transportation Safety Board and the Federal Aviation Administration, according to BLM.

Wildland firefighters continue to work on getting the Schill fire controlled, but they do have it 100 percent contained, but firefighters carry on with heavy hearts.

“Everyone is feeling a lot of sorrow at this point, crews are out there continuing with their work but everyone is feeling the difficulties and the sadness with this," said Jared Jablonski of the Boise District BLM. "It's definitely gut-wrenching for the wildland fire community.”

The Schill Fire is currently around 30 acres and broke out around 4:30 p.m. Sept. 22 in grass and brush on steep terrain, but was contained by 10 p.m. Tuesday. The cause of the fire is currently unknown and is under investigation, according to BLM.