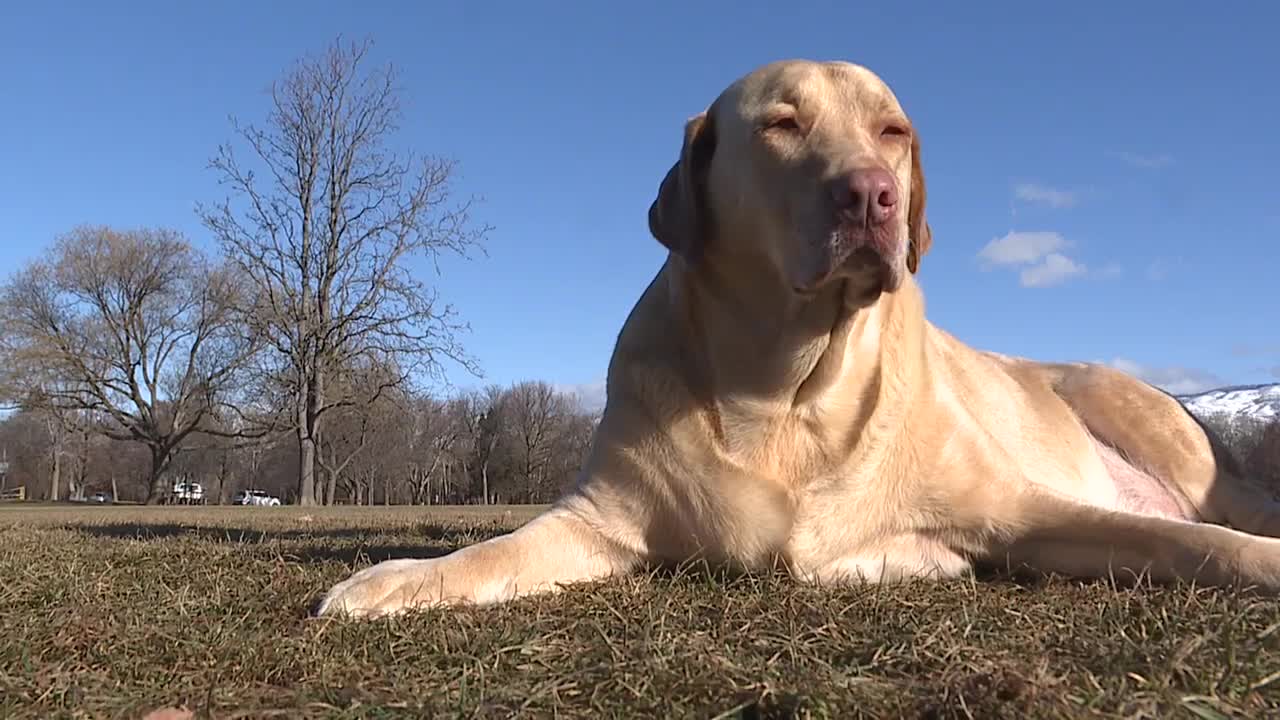 BOISE — Dog owners routinely bring their furry friends down to Ann Morrison Park during the winter season because they can let their dogs roam free in the park.

This spring, dogs and their owners can look forward to the opening of Duck Island which will provide them with a permanent off-leash area in one of the most popular parks in Boise.

"We like to come out here and run around," said Steve Brahm who was at the park with his golden labrador retriever named Jake. "I have a hard time keeping him out of the water so having an accessible water area would be wonderful."

Duck Island will include an area where dogs can go swimming, however, the Boise Parks and Recreation Department will first dredge the pond that surrounds the future dog park.

"It's a water quality issue," said Doug Hollowell the Parks & Rec director. "The pond has not been dredged and that is a big part of the cost for building the dog park."

The city has secured $440,000 to install the dog park and last year the department received a $50,000 donation from both the Harry W. Morrison Foundation and Together Treasure Valley.

The area will be fenced off from the rest of the park while also including separate areas for large and small dogs and other amenities, the project will likely be finished in the spring of 2019.

The dog park will force the disc golf course to make an adjustment because three of the 21 holes are located on Duck Island, the two can't coexist because of safety reasons.

The Gem State Disc Golf Club and the Parks & Rec Department are currently working together to find a different location for those holes and both sides tell us that the popular disc golf course will be staying in Ann Morrison Park.

"We are excited to see the park and the changes, but we would also not like to lose those holes," said Corey Dryden of the Gem State Disc Golf Club. "We are more than willing to work with the city and if they want to give us more land for those holes cool, if not we have to go back down to 18 which isn't that big of a deal."

However, having an off-leash dog area in this iconic park close to downtown will be a big deal for dog owners.

"It will be nice for all the local people from this area to be able to enjoy the park year round," said Brahm.