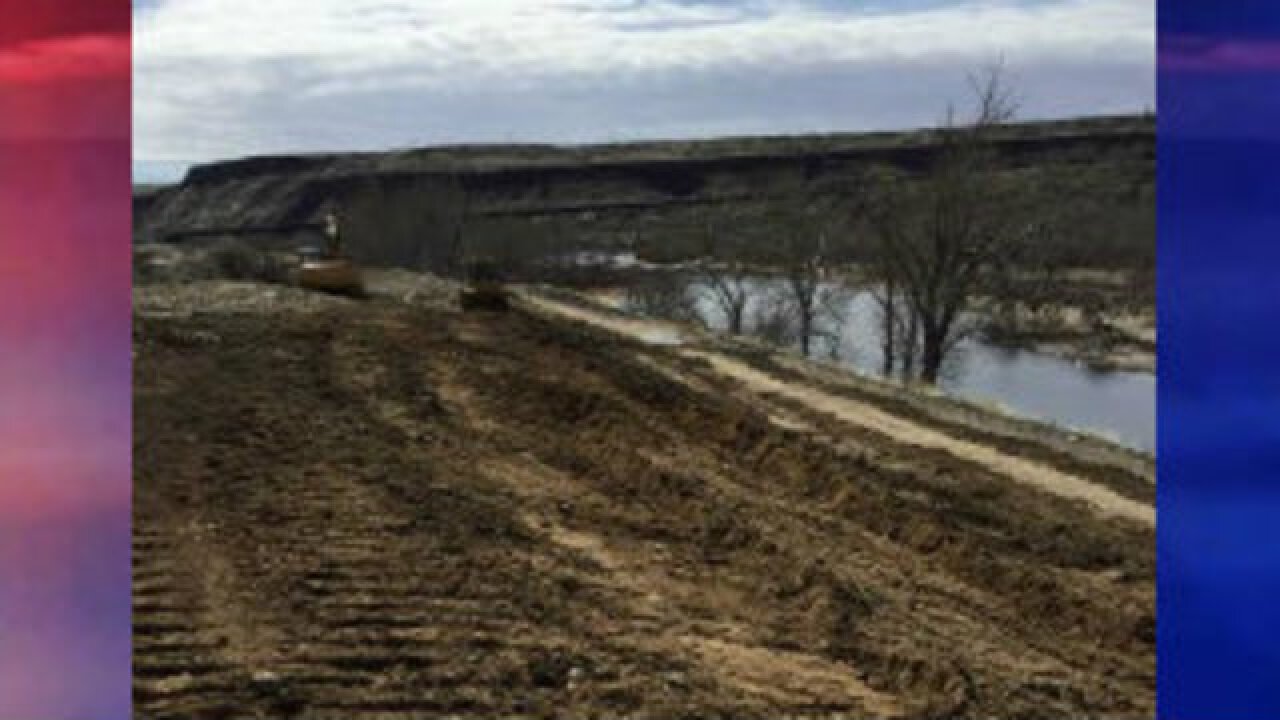 Ada County announced it must delay the re-opening of the Penitentiary Canal Greenbelt section in east Boise until further notice.

The county discovered the asphalt pathway was damaged during construction and decided to delay the re-opening until the repairs are done.  During this time, Ada County asks users to avoid the area and turn around at all barricades.

This section between Shakespeare Way and Diversion Dam has been closed since October to install irrigation pipe for the Penitentiary Canal and build a broader and smoother asphalt pathway for Greenbelt users. The old pathway had steep and hazardous shoulders with a cracking, potholed surface that had failed extensively due to age and erosion.