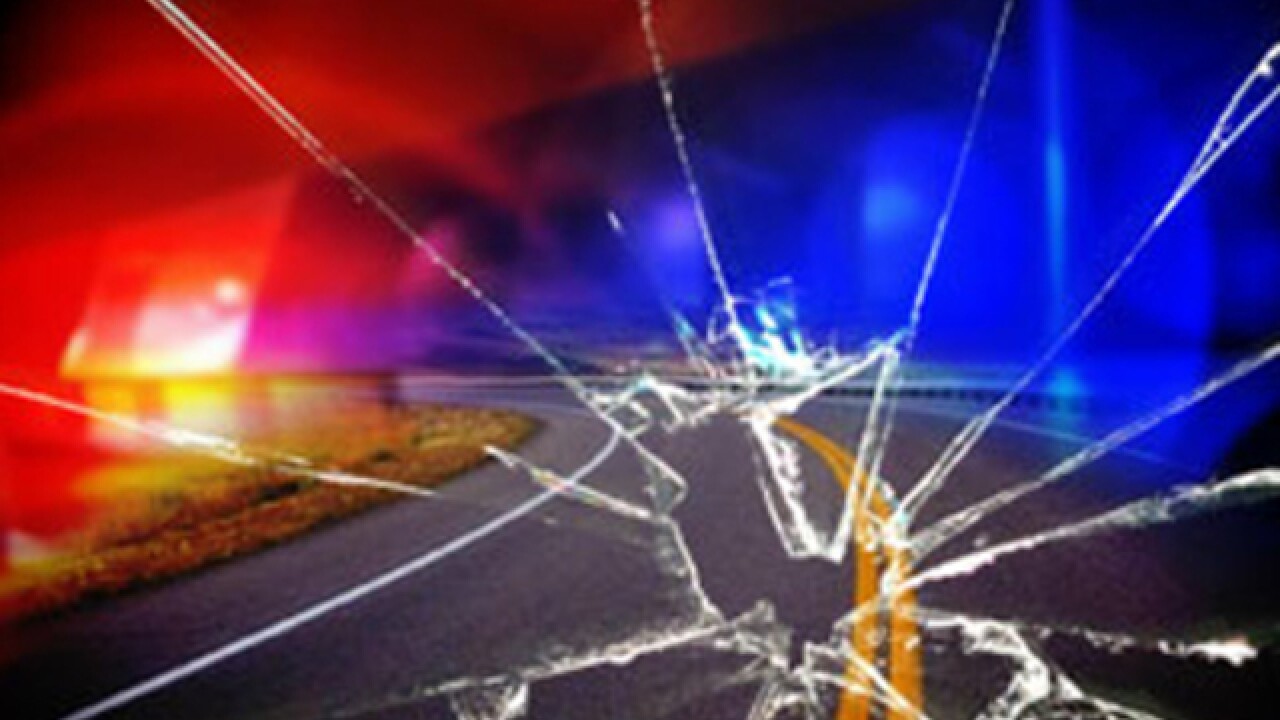 An Emmett woman was killed in a single-vehicle crash Saturday morning that left State Highway 52 blocked for several hours.

A passenger in the vehicle, Starling Bisconer, 53, of Emmett, succumbed to her injuries at the scene of the crash.

The road was blocked for approximately three hours. Next of kin has been notified. The crash is under investigation by Idaho State Police.