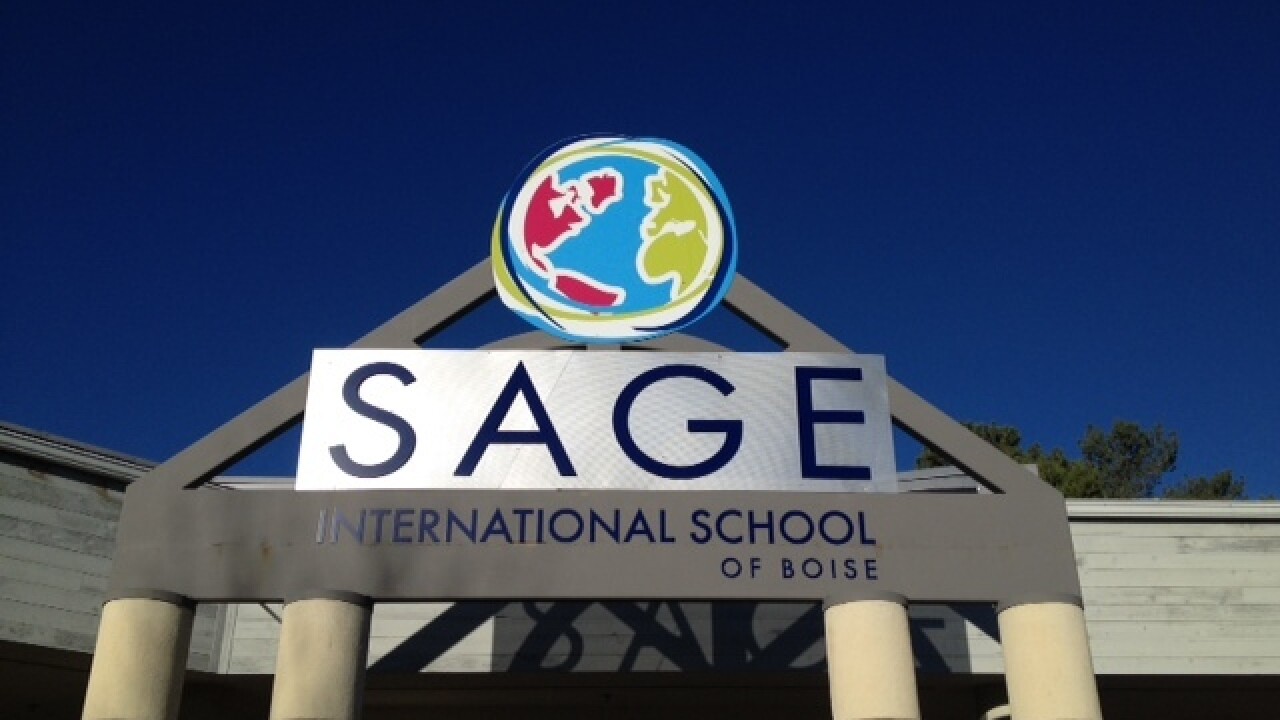 Parents of a former Boise charter school student are suing the school because they say administrators created a hostile school environment by failing to adequately respond after their daughter reported she had been sexually assaulted by another student.

The Idaho Press reports the lawsuit was filed earlier this week in federal court against Sage International, a public charter school for students in kindergarten through 12th grade. In the lawsuit, the parents say the school violated a federal law called Title IX that prohibits discrimination in schools on the basis of sex.

The parents say the school refused to fully enforce a protection order a judge had issued and told their daughter she would have to transfer to avoid sharing classes with her alleged attacker.